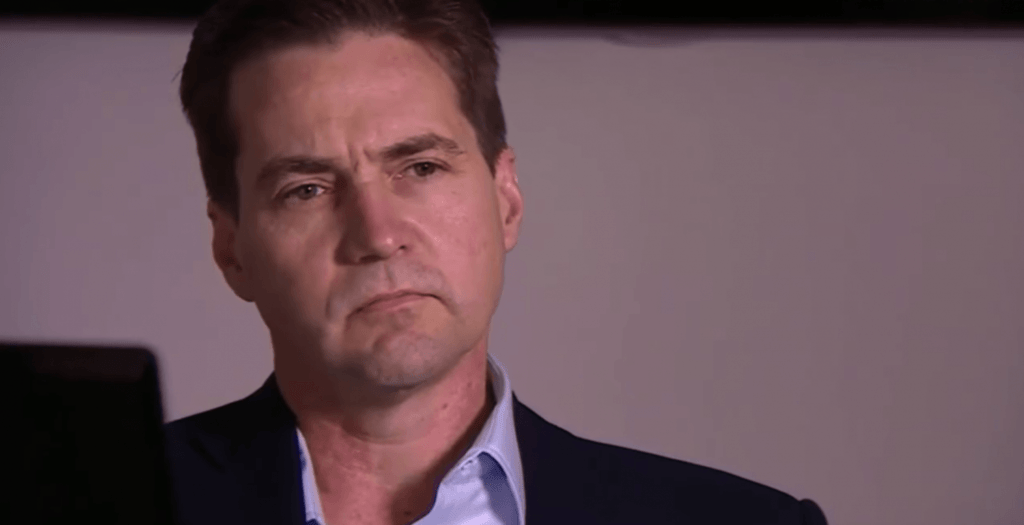 Craig Wright, one of the primary proponents of Bitcoin SV, has racked up quite a reputation in the crypto industry. Part of that reputation has been for being outlandish and loud-mouthed. Sadly, it hasn’t worked out so well for him.

Claims Got Wright in Trouble

Earlier this week, Hodlonaut, a crypto commentator and analyst from Norway, took to Twitter to criticize Wright for stalling to pay a fine for a libel suit. As he explained, Wright was on the hook for legal fees, but had yet to make any payment. The case from Wright goes back over a year now. It originated from a claim that Hodlonaut had made concerning Wright, where he claimed that the latter’s talk of being Satoshi Nakamoto was a lie.

Wright had sued Hodlonaut along with several names in the crypto industry. These include Adam Back, the chief executive of blockchain development firm Blockstream, Bitcoin.com founder Roger Ver, and crypto-centric podcaster Peter McCormack.

The self-proclaimed Bitcoin creator lost the cases. Against Hodlonaut, Wright claimed that the commentator had slandered him and sued him for libel. However, the Norwegian District Court threw the case out last December and asked Wright to pay legal fees.

Wright appealed the case, first taking it up with a High Court in the United Kingdom. However, the court tossed the case, claiming that it didn’t have the power to make rulings. Wright went on to the Norwegian court of Appeal. Again, he lost. In total, he racked up $60,000 in legal fees.

Hodlonaut’s case isn’t the only one that Wright has lost. He dropped the suit against Back in April. The Blockstream boss had tweeted at the time that his lawyers didn’t give any reason for the retraction.

As with Hodlonaut, Wright also had to pay some cash to close the Back case. The Blockstream boss noted that Wright had agreed to reimburse all legal fees, even though he was only on the hook for about 65 to 75 percent of the total costs. In general, Back estimated that Wright would have had to pay about $25,000. He also pointed out that he had gotten about $8,400 of the fees at the time.

Wright lost the case against Roger Ver too. In July 2019, the High Court of England and Wales dismissed the suit for lack of jurisdiction.

Wright’s claim against Hodlnaut has cost him more than just money. Apart from suing Hodlnaut, he also infamously offered a $5,000 reward for anyone who could provide valuable information on the latter’s identity. In response to the bounty, many in the crypto Twitter community criticized Wright. Some even changed their Twitter profiles as part of the #WeAreAllHodlnaut movement.

While Binance claimed at the time that BSV was a substandard asset, many in the industry believed that to have been a smokescreen.