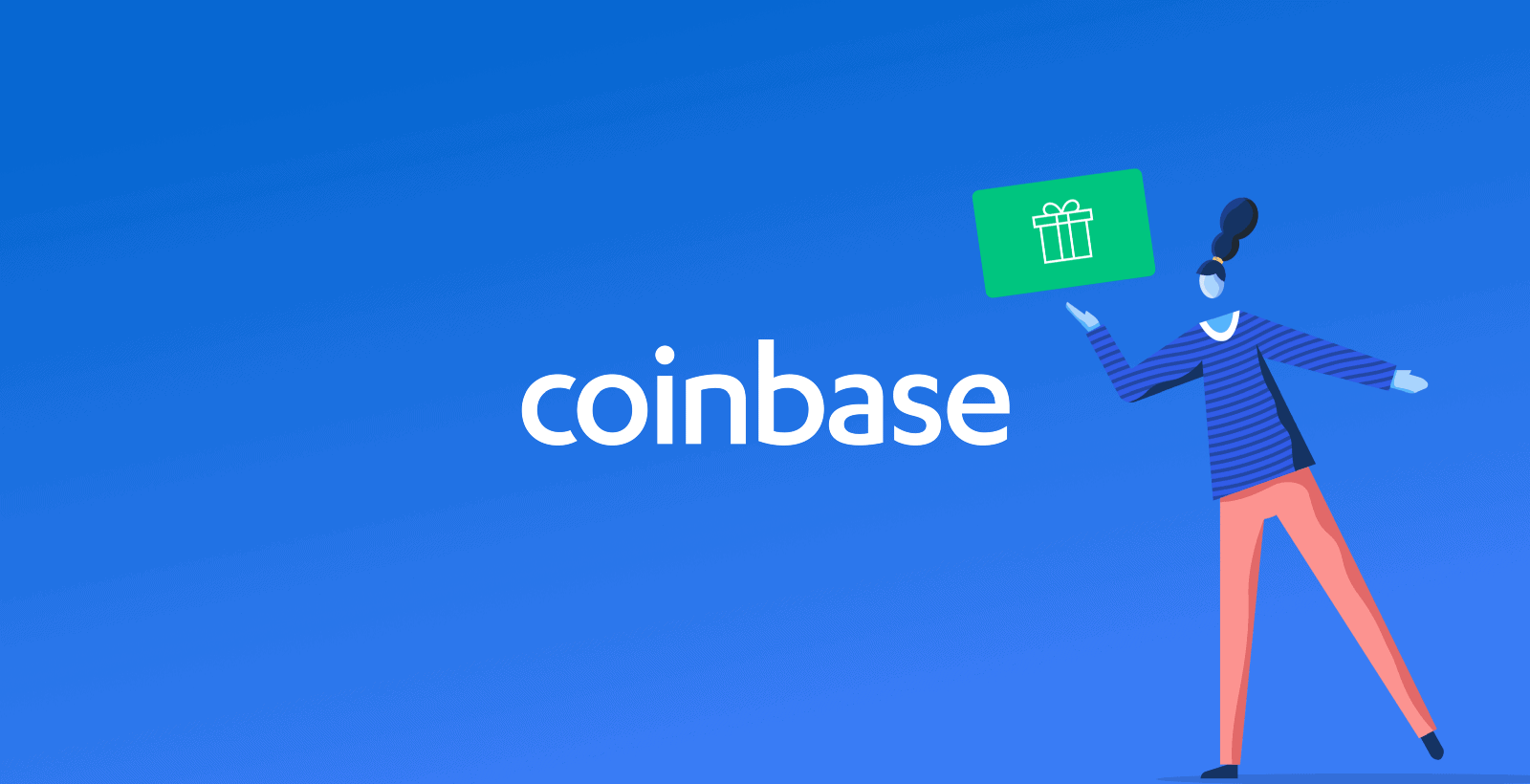 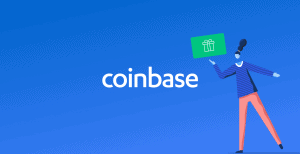 The professional trading platform for Coinbase, Coinbase Pro, is designed for seasoned veterans of the crypto investment space. On Thursday, Coinbase Pro announced that it’s preparing to list the COMP token, the token of the DeFi platform, Compound.

Trading As Soon As The 23rd of June

As the recent announcement made by Coinbase Pro stated, it will start taking inbound transfers for Comp on the 22nd of June. The trading itself will start on the 23rd of June, at precisely 12PM EST. This is assuming if enough liquidity had been made available at that time, however.

Similar to Maker (MKR), the Compound token allows its holders voting rights when it comes to the Compound lending protocol. This voting can be done on matters regarding supported assets, technical upgrades, and more. Compound itself stands apart things to a unique implemented system called liquidity mining, which it uses to distribute its COMP tokens. This protocol rewards its users that leverage the Compound platform through either fund provision or borrowing themselves. 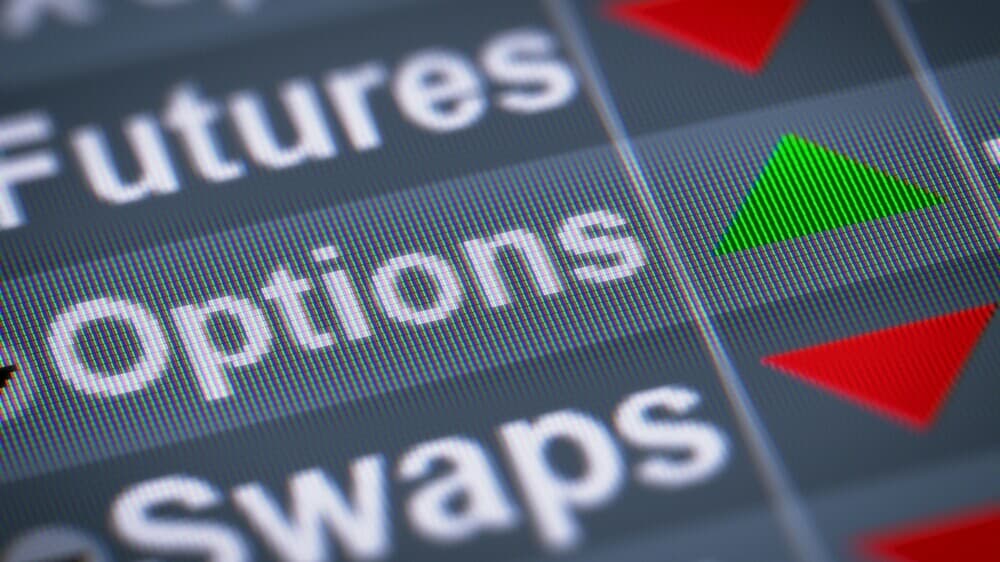 At the time of writing, 14,872 COMP tokens have already seen its distribution. This stands as a fraction of the total supply that will be allotted, which stands at 10,00,000 COMP tokens in total.

With Coinbase moving in to integrate COMP to its platform, only days after the token itself launched, people are taking notice. With Coinbase’s quick move to integrate, the rally the COMP token had experienced had only increased. Since its launch, COMP has seen an increase of 130% of its original value, standing at $211.43 in value. Its diluted market cap stands at an impressive $2.1 billion, as a result.

A Powerful Start For Any Crypto

With this new move, the COMP token has seen itself take the position of the highest-valued DeFi asset out there, when you look exclusively on the total supply. With this, it trumps the other leaders of the DeFi industry, such as Maker and the Kyber Network, or KNC.

However, this rise may very well just be a temporary thing. As more and more COMP tokens start to circulate, the price is expected to die down to more stable levels.

While the DeFi market had taken substantial hits amid the COVID-19 pandemic, it seems that it’s recovering at large, and is striving for new innovations. The most notable embodiment of this is MakerDAO, which saw its entire business collapse as the value of Ethereum crashed back in March. Ever since, it has taken various steps to ensure that this will never happen again.

Chainalysis, a data analysis firm for various blockchain networks, has recently pushed out a ...