The Chinese government has held a not-so-veiled animosity towards its cryptocurrency industry for years now. However, while many aspects like exchanges and trading companies have been the focus of the government’s ire, the mining space has remained relatively untouched. All that is changing now.

Casualties in a War Against Money Laundering

Over the weekend, local crypto and blockchain news medium Wu Blockchain reported that about 74 percent of Bitcoin miners in the country struggle to pay their electricity bills as the government is currently conducting a substantial crackdown on credit card payments.

The news medium explained that these card freezes had substantially impacted miners’ ability to hold their operations together. Joined with the general negative perception of cryptocurrencies, most miners are stranded.

The credit card freezes reportedly began this year, with the Xi Jinping administration going on a full-frontal crackdown on suspected money laundering. As part of this crackdown, banks have reportedly begun blocking transactions for crypto-related accounts.

With limited access to the yuan, miners now have problems with liquidating their mined Bitcoins. Over time, this has spilled over into an inability to make fundamental operating payments.

China Could Lose its Mining Dominance

This new development adds to what has been a pretty terrible year for Chinese miners. The country appears to be losing its edge over other nations with booming spaces. Over time, this could decimate its mining industry entirely.

Currently, Bitcoin mining in China is booming because of cheap labor, quick turnaround time, and low lead-time production costs. Chinese miners can upgrade and get new rigs faster than anywhere globally since most of these tools are made in the country.

The country has also enjoyed a significant boost from the predominance of hydroelectricity. The Sichuan province is one of China’s top hydropower locations, with electricity costs reportedly as low as $0.02 per kWh during the raising season. As the Bitcoin Mining Map, this province accounts for about six percent of the global mining hash rate.

In May, however, Asian FinTech news source PA News confirmed in a tweet that the region’s financial administrative authority had asked its subordinates to shut down mining operations entirely. As expected, the ban had planned to begin with cutting off mining firms’ access to hydroelectric power.

The Financial Administrative of the #Sichuan providence of #China has issued a notice to its subordinate offices ordering them to “guide mining entities to end their mining activities in an orderly manner”. The province accounts for about 9.66% of the global #mining power. pic.twitter.com/mVtihdf9px

Along with that, the recent monsoon season was quite damaging for Sichuan. Taiwan News noted in a report that excessive flooding in the province led to electrical shortages. These shortages cut about 20 percent of its hash rate.

With electricity costs expected to rise soon and firms unable to make simple payments, these companies are beginning to face bleak prospects in China. However, they also present an opportunity for other countries to step up.

Several firms in the United States have stated their desire to redistribute the global hash rate. With countries like Canada, Russia, and Iran becoming more friendly to the activity, that Mining Map might look significantly different soon. 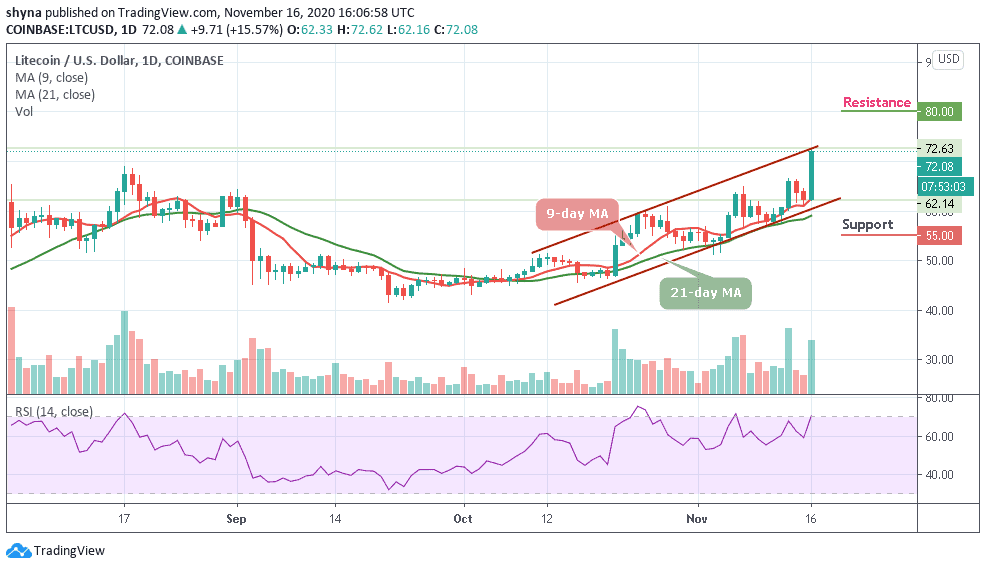