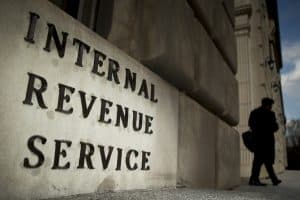 The United States Internal Revenue Service (IRS) has been asked by a small blockchain advocacy group to limit taxes on smaller Bitcoin and cryptocurrency transactions.

This group, the Wall Street Blockchain Alliance, sent a letter to the IRS recently noting that such an exemption “would reduce the burden on smaller taxpayers and allow practitioners to instead focus efforts on larger clients requiring more comprehensive advice,” according to Law360.

As of now, most cryptocurrencies are viewed by the IRS as securities, meaning that investors must pay a capital gains tax on transactions.

Interestingly, the current Virtual Currency Tax Fairness Act of 2020, proposed by the Congressional Blockchain Caucus, will further complicate an already cumbersome process, notes the Wall Street Blockchain Alliance, which is part of the reasoning for their letter.

Ideally, the IRS would be able to guide traders and exchanges through the taxation process, simplifying it for everyone involved.

As of now, the cryptocurrency space is seeing a bit of a growth spurt. Lately, we’ve witnessed the introduction of Bitcoin Futures and Options, alongside other advancements, but we’ve yet to see just how they will change the space in the long term. However, these additions are sure to attract institutional investors and the like, hopefully raising the price of Bitcoin and bringing it more into the mainstream. 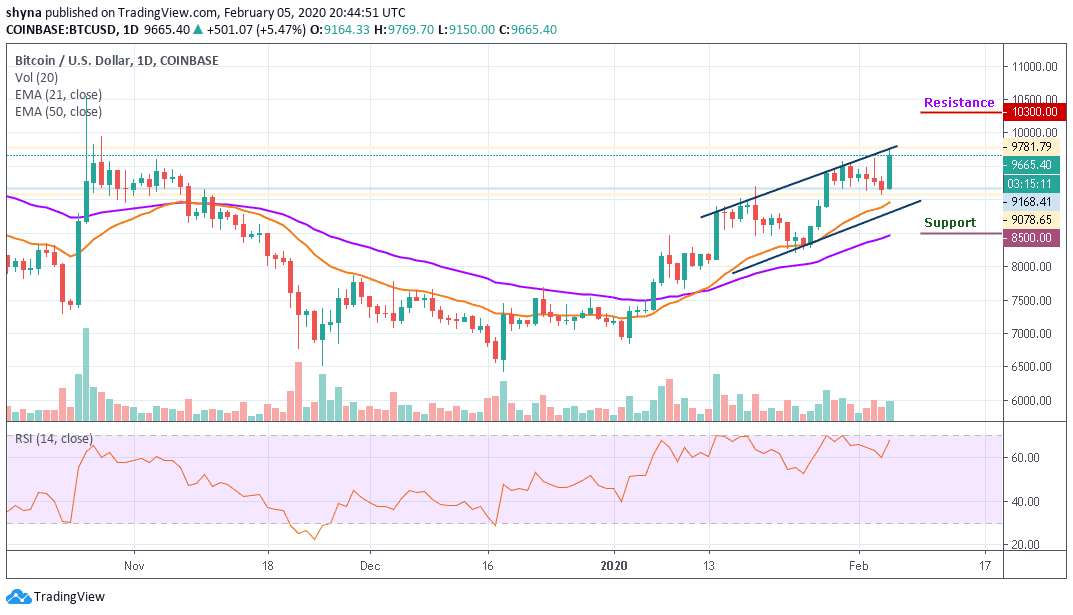