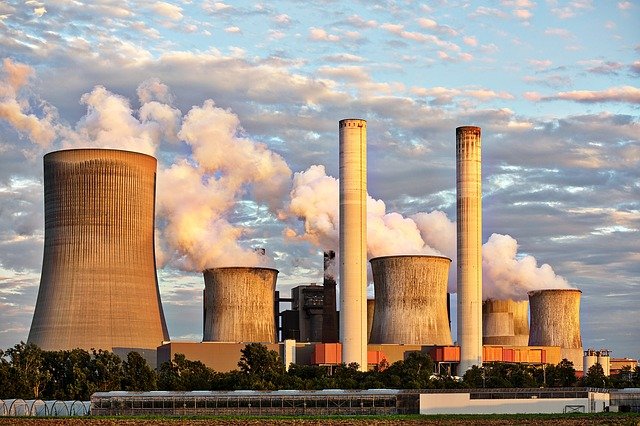 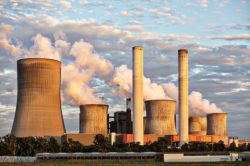 Amongst the many criticisms that Bitcoin has faced over the years, energy consumption and environmental impact have been two of the most prominent. Those who continue to hammer the leading cryptocurrency on these issues now have more fodder to chew on, as things appear to be worsening.

Energy Consumption on the Constant Rise Since Halving

Data from Diginomist, a platform that tracks the entire Bitcoin network’s estimated power consumption, shows that Bitcoin is currently on track to use 67.927 terawatt-hours (TWh) per year of electricity. The peak, which stands at 68.916 TWh per year, was set on September 4.

The data shows that Bitcoin’s energy consumption has been on a general surge since May 11, when the halving happened. Bitcoin’s energy consumption numbers have been on a rollercoaster this year. When the markets crashed, and the asset saw a significant drop in its value, it no longer became profitable to mine. However, anticipation grew once more, following excitement about the halving.

Many had estimated that the reduction in mining rewards due to the halving would lead to a miners’ exodus. However, the reverse appears to have been the case. Energy consumption isn’t the only aspect where Bitcoin is setting new strides. Data from Glassnode showed that the asset’s hashrate set a new record, as it broke past the 150 TH/s benchmark for the first time in its history earlier this week. This record is coming amid what appears to be a struggling period for Bitcoin.

Bitcoin saw significant gains all through August, and it managed to achieve a high of $12,291, per data from CoinMarketCap. However, September has been a bit of a drag, as Bitcoin lost $2,000 in value within the first few days. The asset’s price fell to a low of $9,800 on Sunday. While it has consolidated over the $10,000 mark since then, the asset’s momentum has dropped significantly as bears are now gaining strength.

Amid the losses, miners don’t appear to be fazed. Diginomist estimates that Bitcoin’s carbon footprint is now comparable to Azerbaijan, at 32.27 Mt CO2. In fact, the asset’s energy consumption is now less than just 42 of the world’s countries. Nations like Switzerland, the Czech Republic, and more consume much less power than the top cryptocurrency.

A single transaction is also estimated to have the same carbon footprint as 709,000 VISA-powered transactions. Despite this perceived growth in energy consumption, several countries have continued showing positive attitudes to the Bitcoin mining space. Most developed countries are seeing an influx of companies focused on mining activities, including but not limited to the United States and Russia. On the flip side, Iran is going full steam ahead with Bitcoin mining. In May, local news source ArzDigital reported that Iranian President Hassan Rouhani had asked several ministers to develop a strategy that will shape its crypto mining space.

As the report explained, the ministries involved in this drafting include energy, communications, and information technology. They will also get input from the Central Bank of Iran to develop different variants of a national mining strategy. 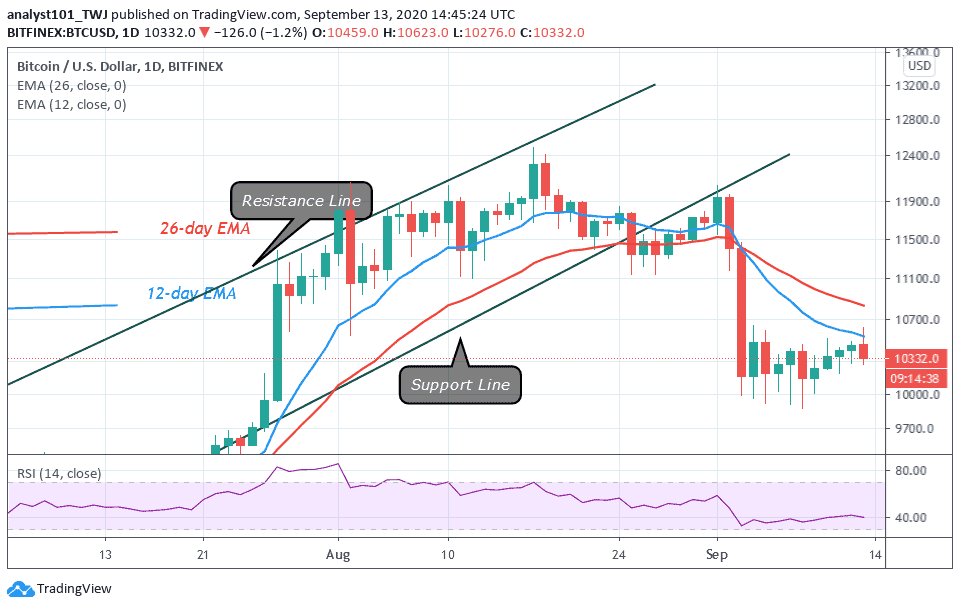