Bitcoin’s price has been on the rise lately, with the world’s first cryptocurrency breaking through $10,000 prior to the asset’s halving.

As you may know, the halving is when the reward given to Bitcoin miners (those who confirm transactions) is halved to limit the amount of Bitcoin put into circulation at a time. It will be dropping from 12.5 Bitcoin to 6.25.

According to Yahoo, Bitcoin had dropped below $5,000 as the coronavirus pandemic started. But it seems the halving has generated much more interest in the asset.

This is Bitcoin’s third halving since its inception in 2008. Speaking on the matter to Reuters is Matt Weller, the global head of market research at GAIN Capital:

“From an efficient market perspective, any fundamental reaction to the halving should be heavily priced in at this point; after all, it’s hard to imagine a more predictable event than an unalterable supply reduction that has been scheduled for more than a decade in a liquid, heavily-traded … asset.”

Of course, what he’s stating there is that the halving won’t make much of a difference – that the price has already accounted for the halving. Some stand against that, claiming the asset will follow history and rise in price after the event. 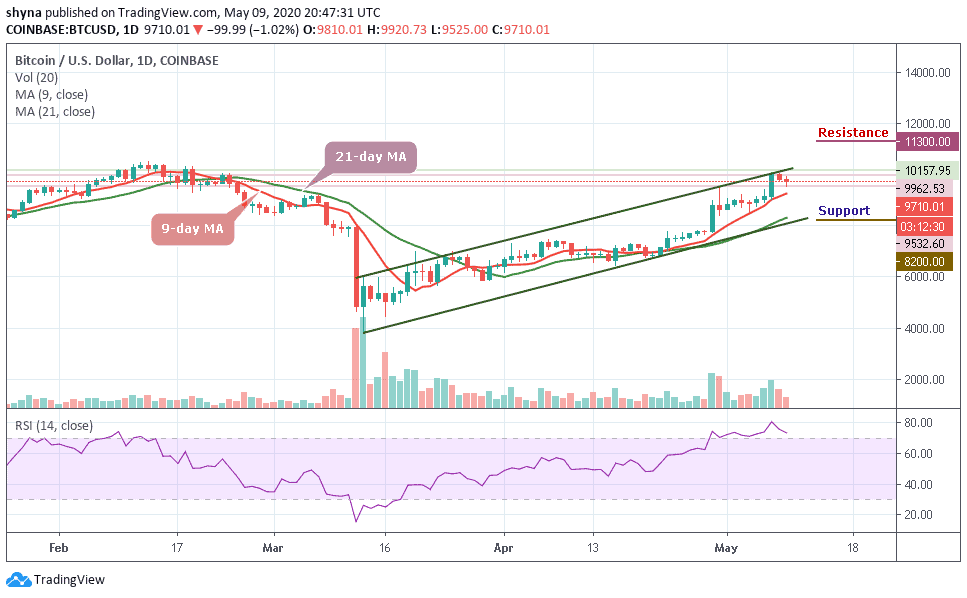