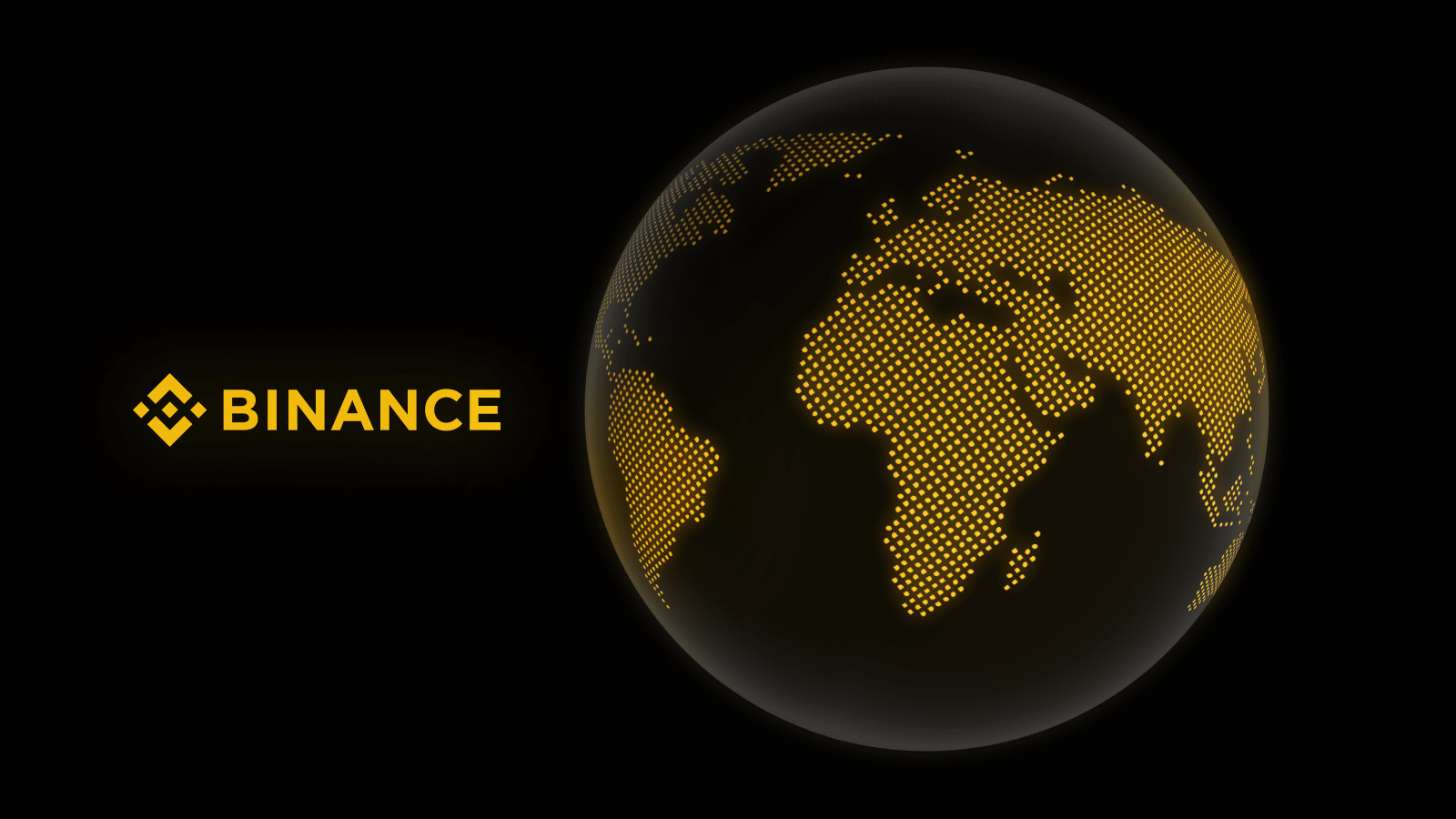 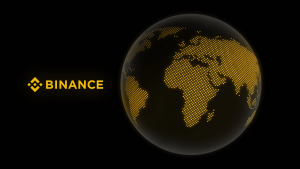 Binance, the world’s leading crypto exchange in terms of daily trading volume, has been making moves to receive official licenses from regulators around the world and simply be more regulatory compliant with the laws of the nations in which it operates. Now, it was granted a Class 3 registration by the Securities and Exchange Commission of Cyprus.

CySEC officially recognized it and granted permission for the exchange to register as a crypto asset services provider (CASP), according to Binance’s recent announcement.

Binance is not the only major platform that sought the Cyprus license this year. Back in March, FTX exchange, one of Binance’s major rivals, also registered in the country, which is becoming a haven for cryptocurrency companies.

With the registration, Binance basically received permission to start offering a number of crypto services, including spot trading, custody, staking, as well as its own card, all with full compliance with the local laws, regulations, and AML and counter-terrorist-financing rules. This is also not the only European country where Binance has received the right to register, as it also has similar registrations in Italy, France, and Spain.

Binance continues to establish a presence in Europe

The exchange has made some questionable moves in the past, such as offering assets for which it did not have a license in countries around the world. After the regulators realized this, several of them from multiple nations issued warnings against the exchange or ordered Binance to remove the assets it was offering. Some banks have also decided to stop processing payments to and from the exchange, and the crackdown seemingly served as a major wake up call for the exchange.

Binance promised to work on its compliance, and it even hired a team of compliance experts and had them study the laws of different countries and figure out what was allowed and what needs to be removed in each nation. Now, the exchange is proceeding with the same regulatory awareness and the desire to ensure compliance right away as it expands to new countries.

The exchange’s announcement marked this as another milestone in Binance’s European regulatory efforts. Meanwhile, Martin Bruncko, the Executive VP Europe of Binance, stated that registration in Cyprus is an important step for the company’s growth in Europe. Furthermore, it serves as a sign of Binance’s commitment to the region. The exchange is now looking forward to setting roots in Cyprus and building up its local team while it will also work on further developing the local crypto ecosystem. 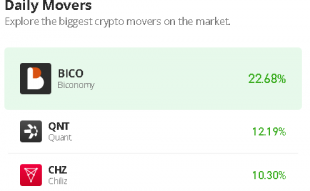