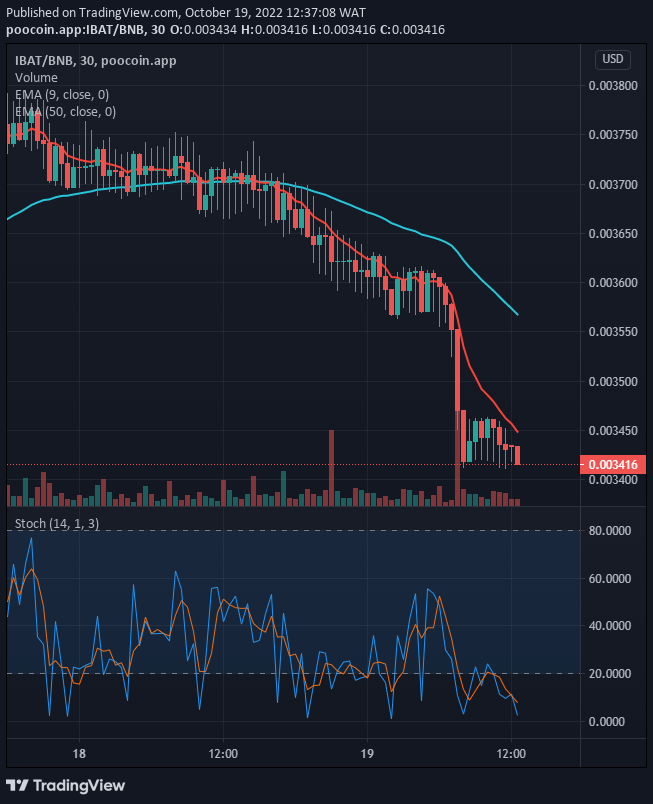 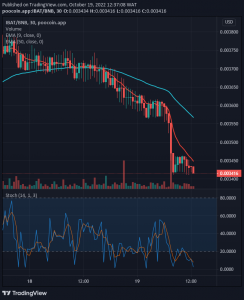 Bitcoin Energy Use Increases By 41% As Regulators Push for Tighter Regulation on Crypto Mining the EU rejected a proposal in March that would have enforced a total ban on crypto mining. However, despite rejection, more regulations will soon be implemented to alleviate the environmental impacts of crypto mining. Similarly, in the United States, regulatory movements are a step behind their EU counterpart. Also, in September, the White House Science Office published a document that deliberated on the climate and energy implications of crypto-assets. Nonetheless, no conclusion has been reached after mixed reactions. Bitcoin energy consumption was increased as the network’s hash rate increased by 8.34% in Q3 of 2022.

Meanwhile, Bitcoin is rising after the recent decline to $18,913 as selling pressure stalls above $19K. BTC price is in a bullish momentum as it is above the 25% range of the daily Stochastic. 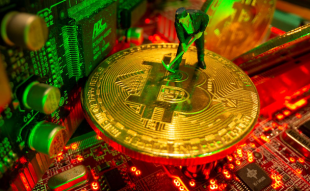