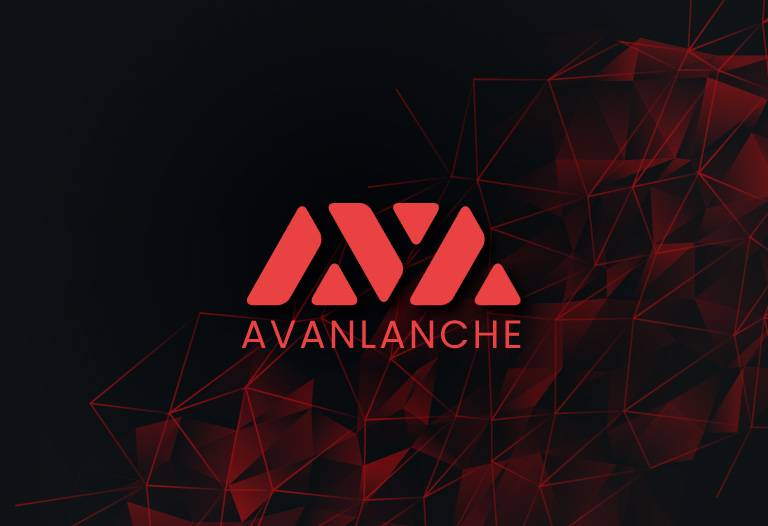 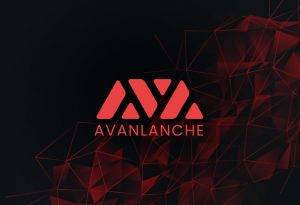 One of the key executives on the Avalanche blockchain, Kevin Sekniqi, has explained why simplicity is necessary for layer one networks on Web3. The executive has stated that simple blockchains will achieve the desired performance levels.

Avalanche is one of the leading blockchains in the market. The network is praised because of the low gas fees and fast speeds. Avalanche is currently the fourth-largest blockchain by total-value locked (TVL). Its TVL stands at $10.79 billion, according to DeFiLlama. The adoption of the Avalanche network in decentralized finance (DeFi) has been bullish for AVAX.

Blockchain infrastructure should focus on simplicity

Sekniqi took to Twitter to describe the components of the perfect blockchain infrastructure. He assessed the disadvantages and the potential of the blockchain network. The executive said that each decentralized system needed to focus on simplicity in his view.

Sekniqi said that a distributed architecture needed to be “simple and boring” because this would increase the transaction throughput and latency. He added that while scaling techniques such as sharding and zk-rollups were “cool” technologies, they could not enable blockchains to achieve their objectives.

In a tweet, Sekniqi added that “Building good distributed systems is all about reducing time to finality, which is a function of both throughput and latency, while also ensuring that you don’t make unforced centralization errors (collapsing processing to a single unit).”

Therefore, Sekniqi believes that the best cross-chain system would be one made up of an infrastructure of interconnected “boring” layer one blockchains.

Ethereum as an Avalanche subnet

Sekniqi shared a list of the networks that are considered simple and boring. These networks include Ethereum, Avalanche, Solana, Luna and Cosmos. He also said that Ethereum developers needed to reorganize and become a subnet in the Avalanche network, while Solana needed to change its fee markets.