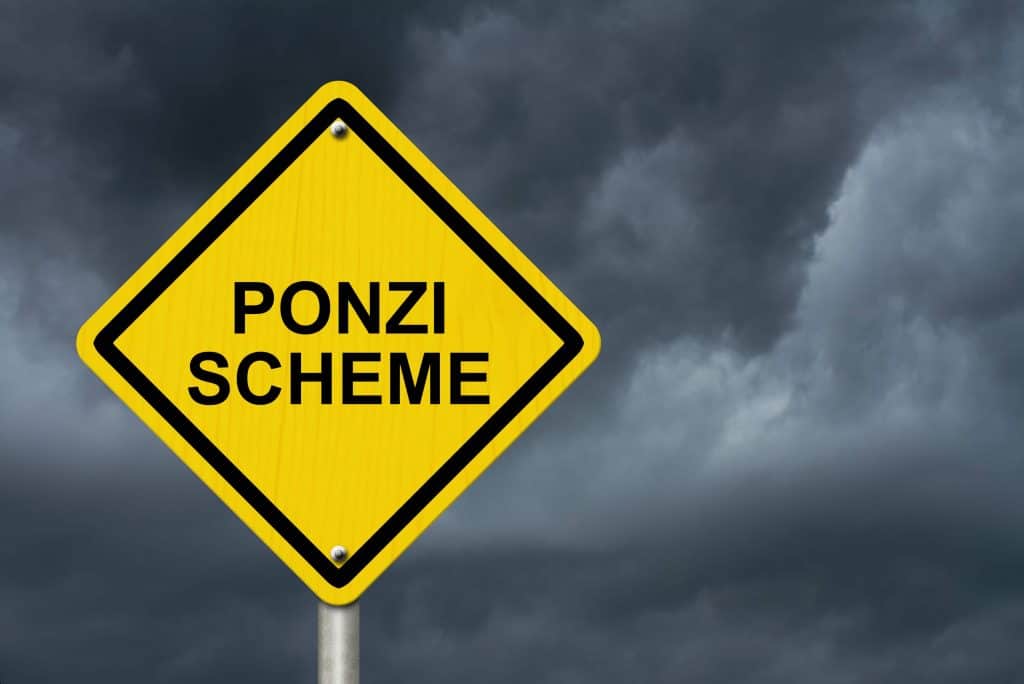 Matthew Piercey is a man that tries to shake up the go-to mold when it comes to benign an accused fraudulent business operator. The man himself has been allegedly operating two firms, who have managed to solicit tens of millions of USD to invest into everything from life insurance, crypto mining, and other assets.

The fun part is the man tried to escape the FBI agents when they tried to apprehend him, making his brave escape by way of a sea scooter.

The Sacramento Bee, a media outlet based in California, detailed how the man, forty-four years of age and coming from Shasta county, boldly evaded the agents trying to arrest him for an hour. At first, the chase was quite normal, as he used his truck to flee from his home, which is based in Redding, California.

From there, things got interesting. The man drove around across the residential areas of the town to avoid pursuit, and veered off-road twice as he tried to make his way to the Interstate 5 highway. After that, he seemed to scrap that plan, ditching his vehicle along the edges of Lake Shasta.

The (Not So) Great Escape

Piercey then proceeded to get his hands on a sea scooter, which is a device that helps divers move underwater at speeds of 4 miles per hour or so. He managed to spend about 25 minutes in Lake Shasta, propelling himself underwater using a sea scooter.

The big problem with this idea of his was the fact that he was in a lake, which only has so many exit points. When the man eventually emerged from the lake, he was arrested on the spot, probably a tad chilly from spending almost 30 minutes in the water.

The man was rewarded with his escapades with multiple charges of mail fraud, wire fraud, witness-tampering, and money laundering. He had been further accused of witness-tampering when it comes to his actions within the Zolla Financial LLC and Family Wealth Legacy LLC investment firms, which he owns.

The Charges At Hand

It’s believed that the two firms managed to receive a collective $35 million from various investors, having received it since 2015.

Piercey had made a mistake, however, and allegedly admitted to one of his associates that the “Upvesting Fund” that his companies offer is completely nonexistent. The man himself has also been accused of having little to no understanding of what cryptocurrencies are, simply using it as a buzzword.

Joshua Cons stands as one of the lawyers representing the Family Wealth Legacy clients, and went on record stating that he isn’t convinced that Piercey knew what he was doing with the crypto.