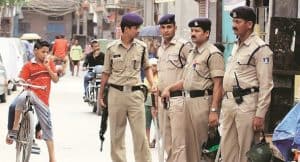 India’s problems with cryptocurrency-enabled criminal activity don’t appear to be stopping anytime soon, as authorities have arrested another citizen of conducting fraudulent operations with the asset class. Earlier this week, local news sources confirmed that district police had arrested a man from the Malappuram district of the southern state of Kerala after he was found to have links to a scam crypto scheme.

A Good Old Bait and Switch

Per the report, the man, whose name was simply given as Nishad, had lured investors into a cryptos scheme known as Morris Coin. The 36-year-old, who is also the Managing Director of Bengaluru-based tech startup Longrich Technologies, had promised investors daily returns of 270 rupees (about $3.60) for 300 days if they provided at last 15,000 rupees ($200) in deposits. That’s about 540 percent in yearly returns.

The scheme also promised additional benefits to investors who brought more people into the fold. In their report, the police explained that the Morris Coin project was a complete hoax. They pointed out that the asset wasn’t available on ay exchanges, making it virtually worthless. The company also didn’t have any registered offices, and its website had no information concerning developers, team members, or what it even does.

The police confirmed that they would be seeking investors’ statements and investigating the case further. However, they have charged Nishad under the Prize Chits and Money Circulation Schemes (Banning) Act.

Nishad’s case is only the second crypto-based criminal issue that India has suffered over the past month. On September 22, local news source Millennium Post reported that the Economic Offence Wing of the Delhi Police had launched an investigation into Pluto Exchange, a local crypto exchange platform, following a complaint filed by over 40 investors.

The report alleged that Bharat Verma, the exchange’s founder, as well as other company officials, had lured investors by claiming to run a crypto trading platform and mining operation known as F2poolminin. Joginder Kumar, one of the plaintiffs in the suit, argued that the exchange’s officials had first pitched to him at a central financial hub in Delhi, where they offered 20 to 30 percent in returns every month on his investment. The suspects also promised Kumar additional commissions if he brought more people into the scheme. He eventually invested $6,500 in the scheme. After not getting any returns, he confronted Verma, who explained that Bitcoin’s reducing price and bank account freezes had prevented them from paying investors.

However, soon after, the company shut its offices in India and moved to Dubai. Verma has also allegedly cut off access to everyone and is currently at large. Millennium Post added that the company collected $6.8 million in investments for the business, with many investors now unable to access their returns.

The rising number of crypto scam cases will definitely cause alarm, especially since the Indian government just reversed a ban on cryptocurrencies earlier this year. With rumors circulating of a possible second ban, criminal activity reports won’t help the industry’s case for legitimacy. 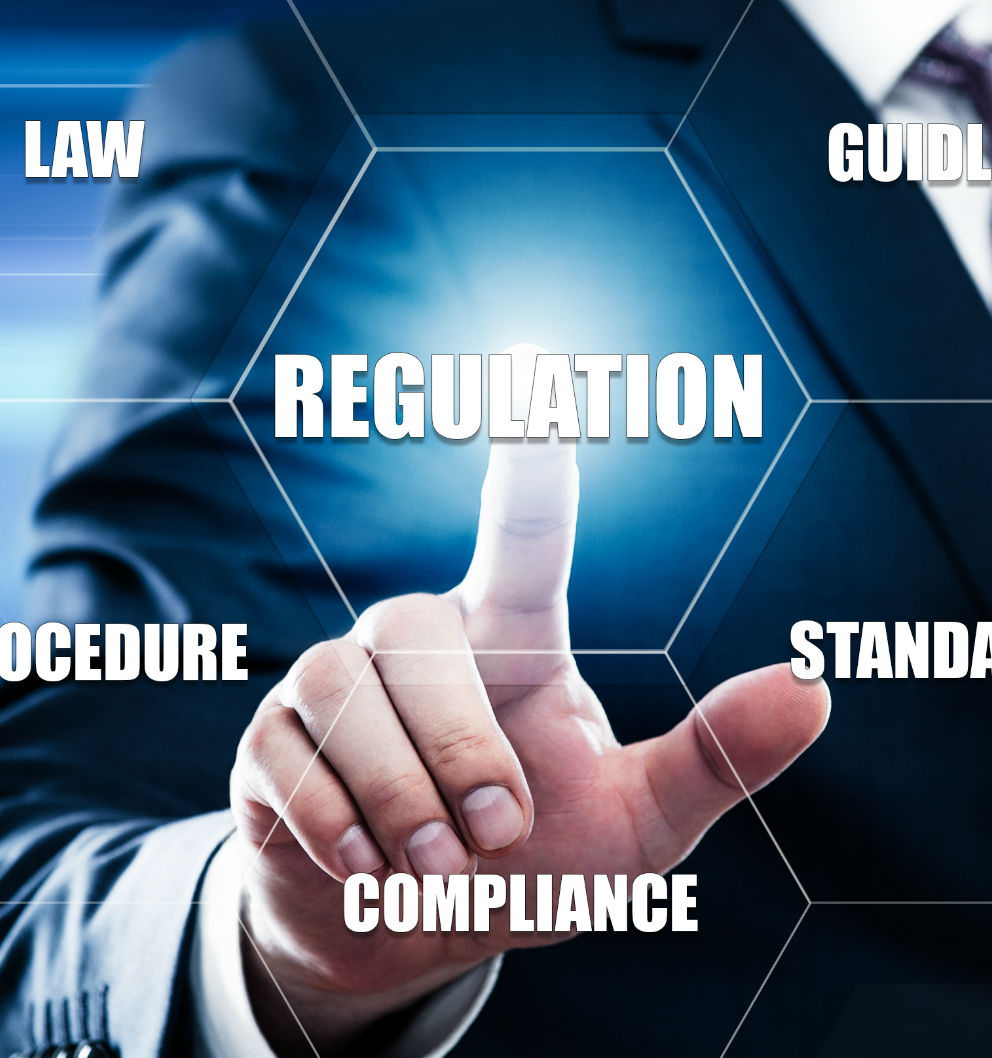