Hugo Sergio Mejia stands as a peer-to-peer crypto trader that has gotten into a fair amount of trouble. The 49-year-old has recently pleaded guilty on charges of operating an unlicensed money transmitting business, as well as money laundering.

The Charges On The Table

Mejia has been hit with accusations from the US Attorney’s Office, with the allegations detailing how he used an array of limited liability corporations. These corporations were used in such a way to disguise his operations’ true nature as he was exchange cash for Bitcoin. The entire process spanned for over two years, and would’ve continued had it not been seen.

The complaint itself has accused Mejia of having transferred funds between USD and Bitcoin with a total worth of $13 million, doing so between May of 2018 and September of 2020. The complaint stated that  Mejia had done this through his companies World Secure Data, Worldwide Secure Communication, as well as The HODL Group.

Just A Methamphetamine Buyer, Nothing To See Here

The proposed plea agreement details that Mejia had negotiated with a client, the client themselves having cooperated with law enforcement. This client wanted to exchange Bitcoin for tens of thousands of USD in cash, doing so between the months of May of 2019 and March of 2020. 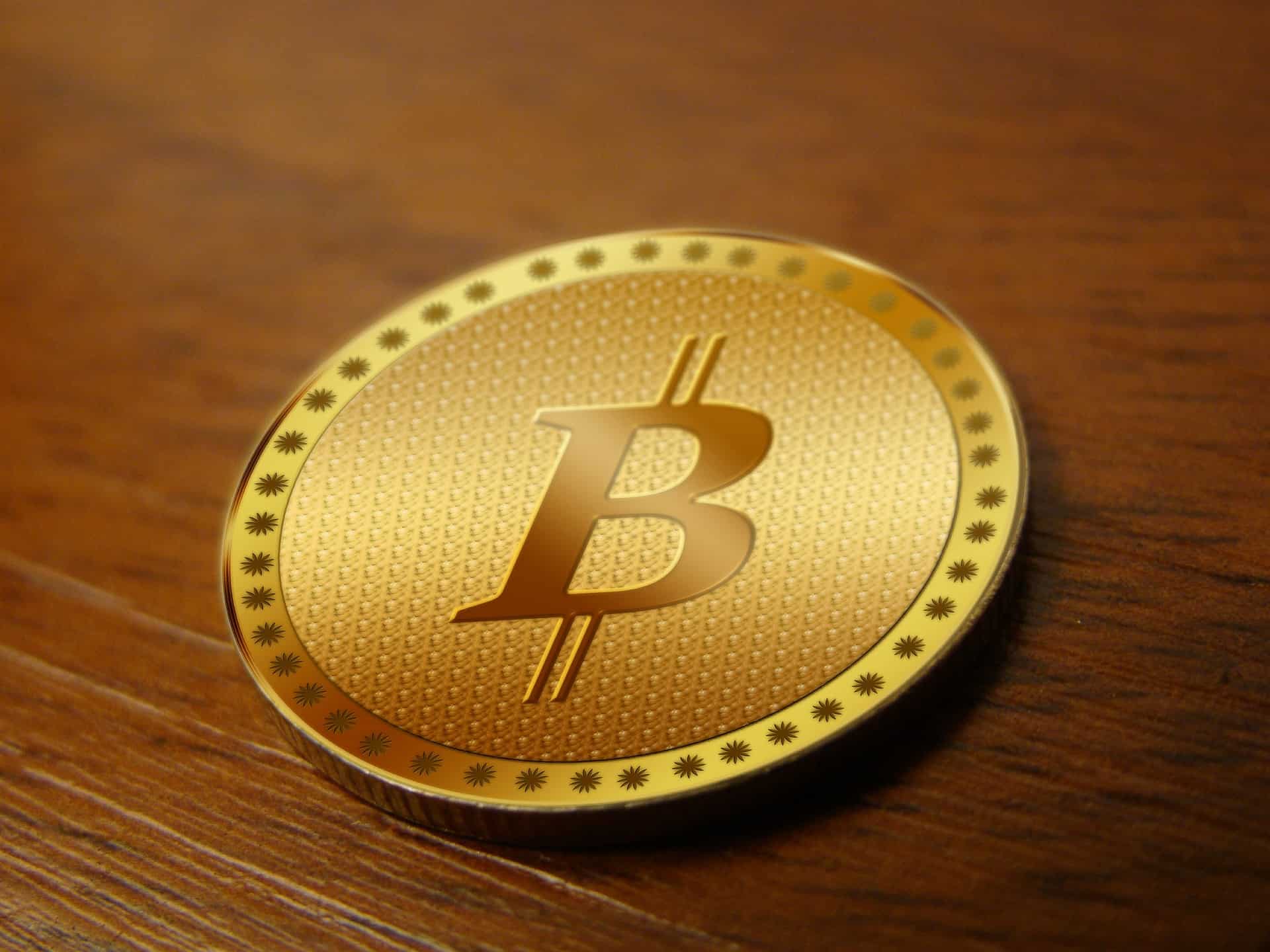 The client in question stated that his primary customer was a methamphetamine buyer from Australia of all things, telling Mejia this in a meeting that happened in March of 2020. However, this didn’t seem to bother Mejia one bit, and he promptly carried out various transactions, a minimum of five, that amounted to a quarter of a million USD for this client.

The plea deal states that Mejia will forfeit an eye-popping $234,000 in cash, alongside cryptocurrencies and metals worth approximately $95,500. These other assets were discovered within his residences in California.

It was Friday the 29th of January, 2021, when Mejia was charged properly. The man is expected to take the plea deal, which will see him plea guilty on one count of operating an unlicensed money exchange, as well as one count of money laundering.

The DeFi space is a very competitive one, indeed, with more protocols entering the ...