Homenewszoom integrated into eth based pepo for live streaming 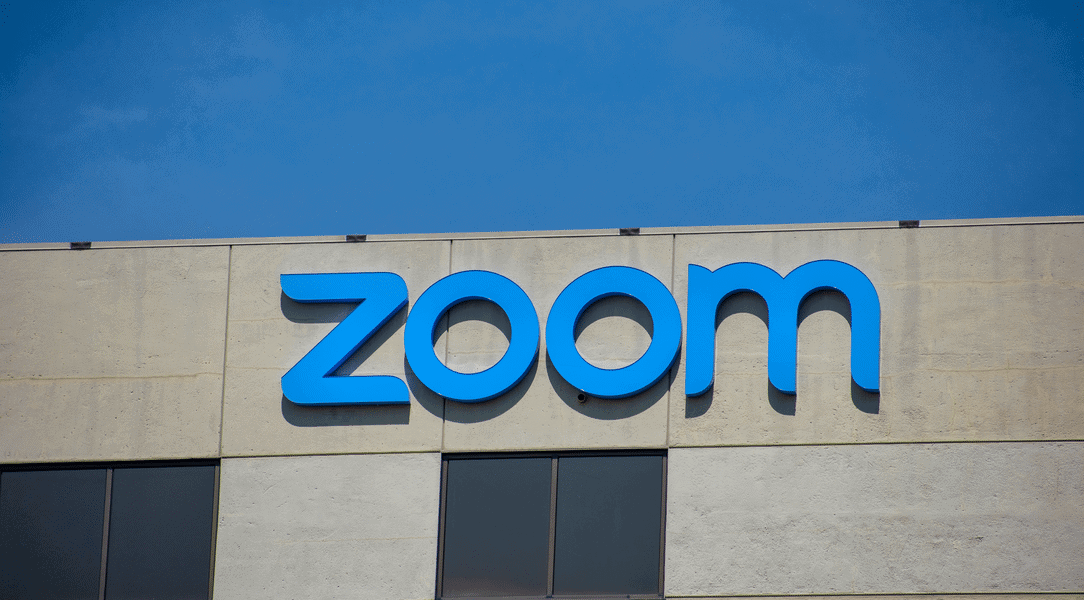 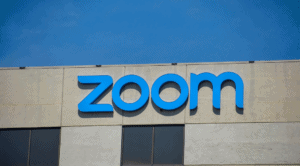 Video conferencing platform, Zoom, has now integrated with Pepo, an Ethereum-based social media app. According to the platforms, the integrated will make live streaming possible.

The Pepo Live is now available on the website, although there is no estimation on when mobile functionality will be enabled.

Also, anyone who chooses to participate in the live events can do so, but only admins in the Pepo community can stream live. Furthermore, the firm records all the streamed events on the platform and the events do not exceed 3 hours.

Integration is a response to increased demand

The decision to integrate Zoom with Pepo is seen as a result of increased demand for live streaming services as the world battles the current coronavirus pandemic by staying at home. Many people are asked to work from home and many others are isolating themselves from the public, while some other communities are on total lockdown. As a result, many Pepo users are demanding a new service that can enable them to stream online. With this integration, that service is now possible.

Pepo social app was developed in October last year at DevCon 5. It makes use of the OST platform, which enables users to reward themselves in the traditional Pepo token.

Whenever a situation arises that does not favor certain people, others would benefit from the situation. Video conferencing platforms seem to be one of the major beneficiaries of the present lockdown, as so many people now stay at home. Many in the industry are taking advantage of the current situation to grow their video conferencing business. However, many of the less technically savvy investors are not doing the needful when looking for exposure to Zoom. They are erroneously placing their bets on Zoom Technology, which is completely not related.

With this confusion, Zoom Technologies rose 700% within a month, until the New York SEC paused it two days ago.

While responding to the action taken by the SEC. a Twitter user stated that “When trading is resumed the dump is going to be epic.”

When trading is resumed the dump is going to be epic. pic.twitter.com/cdOsH3rNrc

Although there is an increased number of Zoom users, the rise has been accompanied by a series of complaints regarding the poor privacy policy execution by the platform. Some security researchers have even warned users regarding the privacy issues of the platform on March 19.

Last week, researchers at Electronic Frontier Foundation (EFF) warned users that Zoom administrators can access users’ details, including their chat transcripts, audio, and video transcripts of calls made by the user. The researchers further warned users to be very careful with the type of information they pass over the platform, reiterating that none of that information is private. 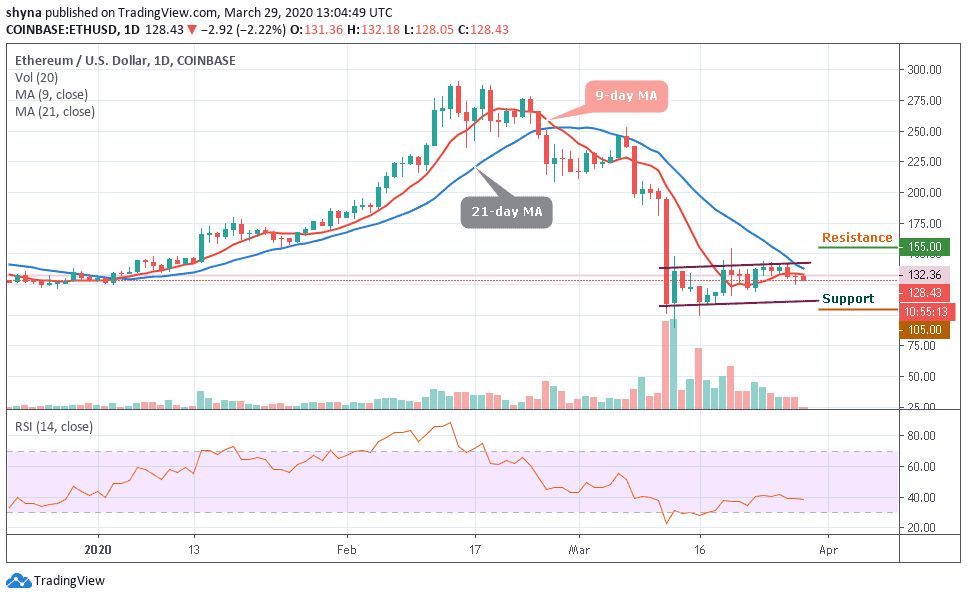 Ali Raza •Updated: 26 October 2021 Updated:: Updated: 26 October 2021
View All News
Note that the content on this site should not be considered investment advice. Investing is speculative. When investing your capital is at risk. This site is not intended for use in jurisdictions in which the trading or investments described are prohibited and should only be used by such persons and in such ways as are legally permitted.