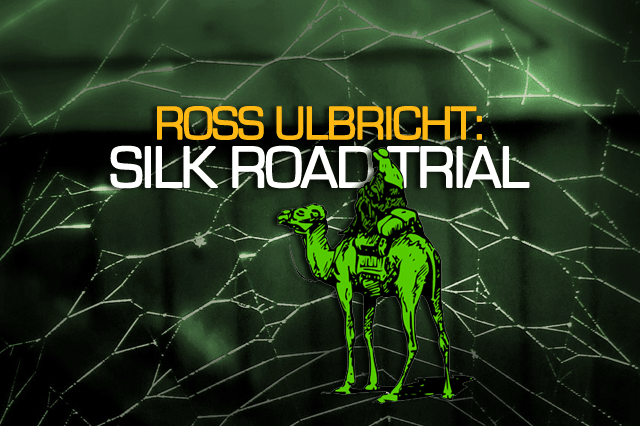 NEW YORK (InsideBitcoins) — In the Silk Road trial of Ross Ulbricht, the defense had hoped that it would be able to show that Mark Karpeles was the actual mastermind behind the hidden drug marketplace. But with the judge disallowing the defense’s strategy, combined with the questioning of today’s witness, that hope might be all but abandoned.

FBI agent Tom Kiernan, a computer scientist, was handed a Samsung 700z laptop and asked if that was the laptop he had seized from Ross Ulbricht on that October day. Kiernan said that it was and that for three hours after seizing it, he worked on it, taking photographs, going through the browser history, and having another agent image the hard drive. All of this took place without ever letting the unit go idle for fear of the computer encrypting.

“Silk Road is going to become a phenomenon and at least one person will tell me about it, unknowing that I was its creator.”

But Timothy Howard, the prosecutor, guided the jury to focus on the journal on the laptop where Ulbricht wrote all about his goals for Silk Road. 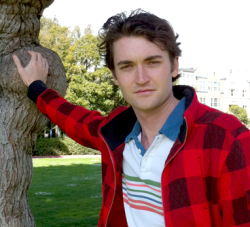 “Silk Road is going to become a phenomenon and at least one person will tell me about it, unknowing that I was its creator,” a journal entry from 2010 said.

The journal introduced the jury to the rise of Silk Road. There was an entry about how Ulbricht grew his first 10 kilograms of mushrooms. There was another entry about Ulbricht’s first sales. “I was so excited I didn’t know what to do with myself,” the journal entry said.

But by 2011, the journal entries had changed. At that point, New York Senators Charles Schumer and Kristen Gillibrand had denounced the site. “I started to get into a bad state of mind. I was mentally taxed, and now I felt extremely vulnerable and scared. The US government, my main enemy, was aware of me and some of its members were calling for my destruction,” a journal entry revealed.

In another, Ulbricht talked about how difficult it was to hide all of this from others. “I went out with Jessica. Our conversation was somewhat deep. I felt compelled to reveal myself to her… It was terrible. I told her I have secrets,” Howard read Ulbricht’s words to the jury. “It felt wrong to lie completely so I tried to tell the truth without revealing the bad part, but now I am in a jam. Everyone knows too much. Dammit.”

“Maybe our next prize should be 3 months in rehab.”

Along with these personal entries, there was also considerable content on the workings of Silk Road, both in the journal and in the TorChat logs. One journal entry told of a plan to hire employees, requiring $25,000 in monthly sales and $100,000 total.

In one TorChat conversation, the team of Silk Road employees talked about a promotional plan. One of those was to give away cash and a vacation. During a later conversation, “myself” was informed that a heroin user had won the $4,000 and vacation prize. In TorChat, “myself” is the default display name for the user; Ulbricht would have been “myself” on his own laptop.

“Should have thought more carefully about dropping 4k on an addict,” ‘myself’ wrote. “Maybe our next prize should be 3 months in rehab.”

The trial resumes this morning with continued questioning by the prosecution, as well as a cross-examination by the defense.