Homenewsthe bitcoin billionaire digital dough gets its game on 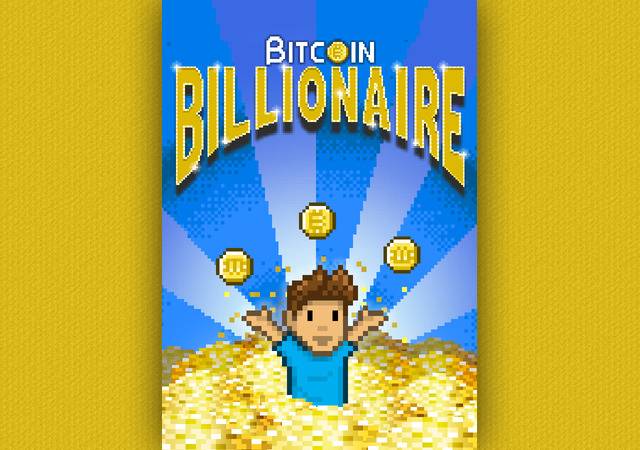 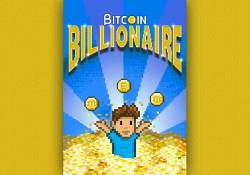 LONDON (InsideBitcoins) — The onset of a New Year inspires the all-too-human propensity to look backwards rather than forwards and though the things that have happened are of no less import than that which is yet to come, whilst glancing over one’s shoulder the finer detail is often overlooked.

Last year, bitcoin faced a tumultuous time, a coming of age, a time of defamation and exaggeration, a time of lawsuits and thefts, frauds and legislation, threats, disappointments, landmarks, definitions and celebrations. It was exciting, to be sure. Yet for many, 2014 also marked a loss of innocence and the fading to grey of the shiny-eyed naivety of bitcoin’s youth.

The longed-for shift, the break into mainstream acceptance, that moment when friends and family suddenly grasped what it was you were trying to tell them. That? That never happened. To be sure it was always there, always on the cusp, always teetering on the edge of the precipice but never plummeting, never quite reaching the hoped for goal. We looked to chain stores, we looked to this country and then that one, hell, we even looked to Microsoft but the glue never stuck; people had heard of bitcoin yes, but so few understood it. A leak into popular consciousness is almost always followed by a leak into popular culture and this was one hard and fast rule that even bitcoin couldn’t avoid. The launch of indie-game Bitcoin Billionaire on Android was hardly the news event of the year, but it stands out as a landmark nonetheless, one of those moments that you might need to pause and think about before its significance sinks in. Created by Fizz Pow games – a company formed in 2009 with the intention of ‘producing beautifully executed and designed games for iOS and Android phones and tablets.‘

The game itself, as the title suggests, offers a simple premise, though one that serious investors might raise an eyebrow at: use bitcoin, get rich.

“You start with almost nothing,” runs the cover spiel. “A run-down office, a rickety old desk, a crummy computer. Spend digital dough to upgrade that awful furniture into swanky things like entertainment centres and priceless works of art.”

And it is, you know, kind of fun. Elements of what bitcoin means can be found embedded in the game; you mine the coins, you spend the coins, you reap rewards. And yet the cynical amongst us might be unable to resist the temptation to nitpick. The game, since it’s available only on Google Play and the App store, can ironically only be purchased with fiat.

A lesson in virtual reality

The idea of becoming a bitcoin ‘billionaire’ is a nod only to the joys of alliteration; it might be technically possible to own a $1 billion in bitcoin but in practical terms such a feat remains unlikely. The complexity of mining is reduced to screen taps; the focus on making money via bitcoin is missing the point and the overuse of the word ‘geeky’ in the promotional blurb vexes.

All of these things have the potential to annoy, all of these things are synonymous with the lack of understanding bitcoin receives on a daily basis. And all of them remain secondary to the true significance of such a game. Before mass adoption comes mass ignorance, always. Squeezed between those two concepts however, one can find the odd treat, the odd morsel of good times and good omens. The odd cool game or two. 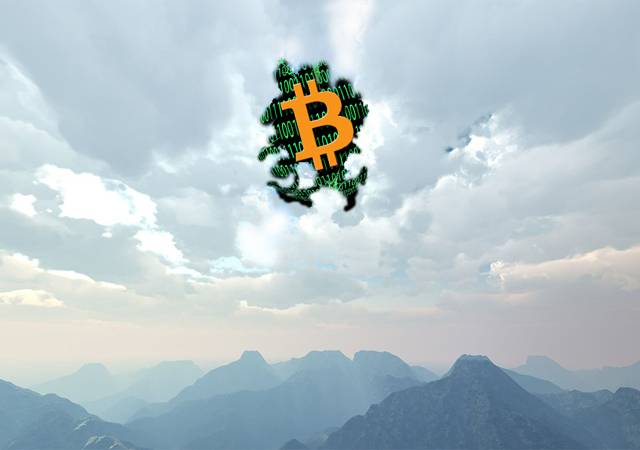 Bitcoin Cloud Mining Service Craters: How Can You Tell the Difference Between a Profit Maker and a Ponzi Scheme?