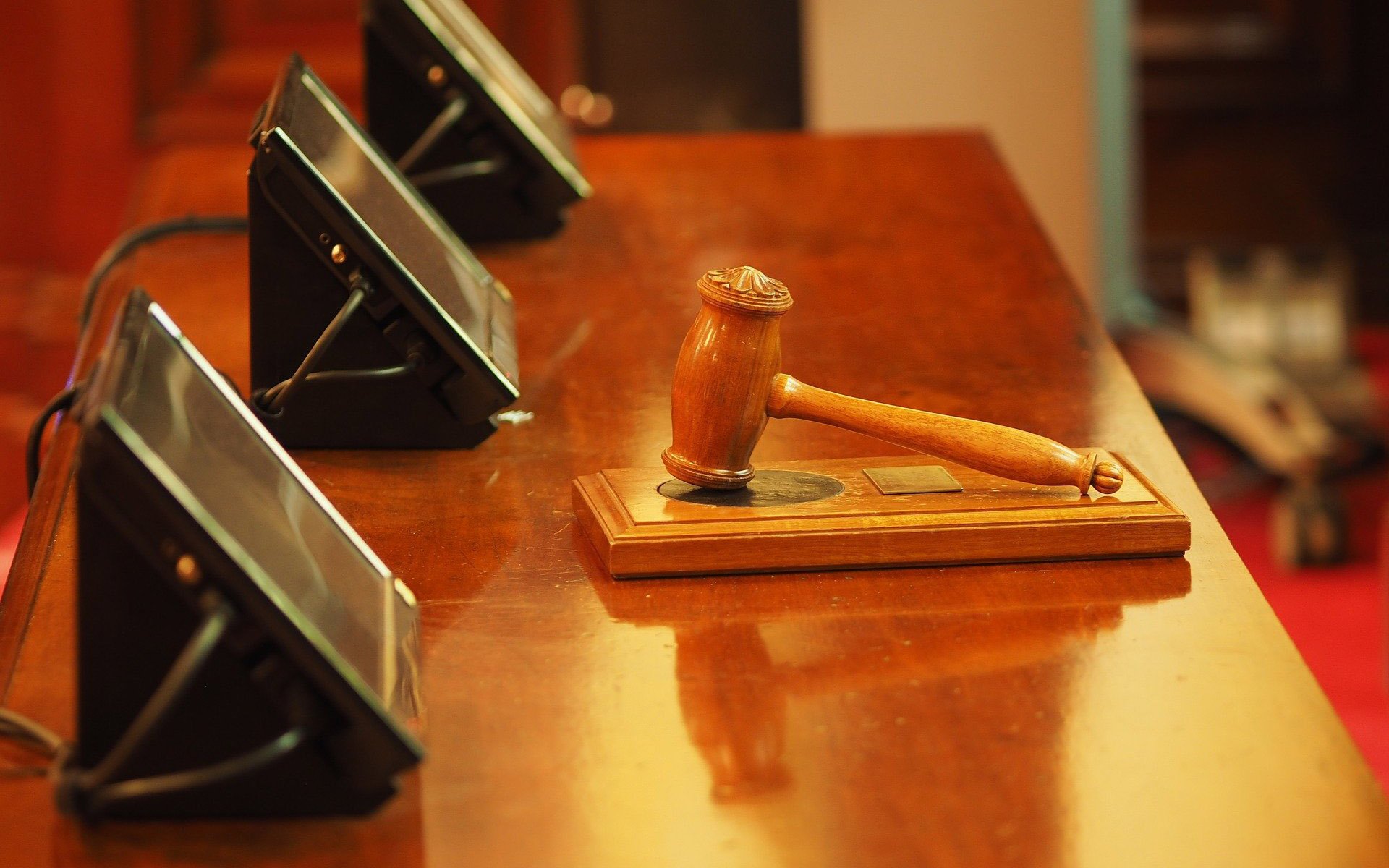 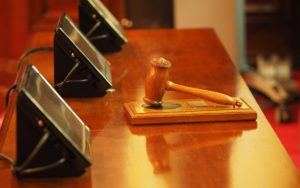 A federal judge in Texas has issued arrest warrants for David Schmidt, a former Senator from Washington State. In a hearing with the United States Securities and Exchange Commission (SEC), Judge Robert Pitman ordered that former Senator Schmidt and an associate be forced to appear before the court after they failed to show up to answer to fraud counts.

The case related to ex-GOP Senator Schmidt and two of his cohorts, Rupert Dunlap and Nicole Bowdler, who have been accused of running the Meta 1 Coin scam. The asset, which is endorsed by Schmidt, claims to be backed by “$1 billion in fine art or $2 billion of gold holdings.” The scheme also promised investors 224,923% in annual returns, even though it never had any actual tokens of its own.

Between April 2018, the scheme has managed to raise $4.3 million from investors on the back of these claims. The firm’s “coins” sold for between $22.22 or $44.44, depending on when the purchase was made. They also promised investors varying returns at a point, leading to the complaints that eventually outed them as fraudsters.

The SEC initially froze the firm’s assets last month, explaining in an announcement that it would be charging its operators with fraud. However, the financial watchdog also hinted that it would merely be pursuing disgorgement and fines, rather than jail time, for the people involved.

Despite the asset freeze and the fact that they weren’t going to jail, however, the defendants refused to show up to their hearing. In reality, Dunlap and Bowdler continued to promote the firm. The SEC further filed a contempt motion against them.

Now, things have escalated, as Judge Pitman is currently seeking to arrest both Schmidt and Dunlap. As he explained, simple fines won’t be effective in causing them to desist from the act. Also, given the number of assets they have at their disposal, an arrest seems like a more definite punishment.

“If incarcerated, Dunlap and Schmidt will be unable to continue Meta 1’s operations, create marketing videos, or email their putative investors,” he added.

The bench warrant will be carried out by the U.S. Marshals Service, and the defendants will be brought to the Western District of Texas. However, it’s worth noting that no warrant was signed to bring Bowdler.

Schmidt is just the latest in the line of pro-crypto Congress members who will be finding themselves embroiled in some crime or the other. Recently, Georgia Senator Kelly Loeffler also found herself in some hot water after reports confirmed that she had been trading using privileged information concerning the coronavirus.

Also, a Republican, Loeffler served as the chief executive of institutional crypto investment firm Bakkt before she was appointed to the Senate late last year. In March, however, a report alleged that she had attended a committee meeting on the virus. On the same day, she and her husband, Intercontinental Exchange Chairman Jeffrey C. Sprecher, made some suspicious trades.

The backlash forced Loeffler to liquidate all her stock holdings, as she confirmed that she’d only be investing in mutual funds and ETFs going forward.