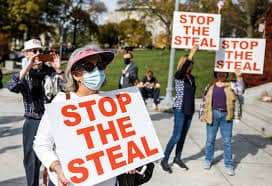 Ali Akbar, better known for his role in the Jan. 6 US Capitol attack, has made a re-appearance after being on the run for weeks. Akbar, known publicly as Ali Alexander, is the self-claimed organizer of the “Stop The Steal” movement that sought to contend the November 2020 presidential election.

Ali Looks To Bitcoin And Clubhouse To Survive

In a recent chat on Clubhouse, Ali admitted that he is currently in hiding due to the backlash that followed the storming of the seat of US power.

Ali Alexander is on the new voice chat app Clubhouse… of course. Something about brands.

Do you suppose @joinClubhouse knows that he's on @telegram talking about civil war?

Authorities have since arrested most of the protesters and charged them for insurrection and endangering public safety.

Alexander came on the platform to discuss another high-flying project-Bitcoin. The conspiracy theorist has seen his social media presence shrink after Twitter and Facebook banned him from using their platform.

Kicked out of two of the most popular social sites globally, Alexander has turned his attention to the emerging social media network.

In the Clubhouse session Alex held on Wednesday, issues like asteroid mining and scientists’ searching for infinite gold were brought up. He did not forget to call out Jane Yellen, whom he called unprintable names for her negative Bitcoin review.

Alex’s present predicament makes BTC a likely option given the fact that it is semi-pseudonymous. As a propagandist, he needs money to organize rallies and demonstrations. But payment giants Paypal and Venmo have blocked him from accessing their services. His Patreon account has also been frozen.

Before turning to Bitcoin, Alexander used the Christian crowd-funding website GiveSendGo. There, he was able to raise $30,000 from far-right supporters before the company suspended his account.

With Elon Musk drumming up BTC in the past few months, the largest cryptocurrency by trading volume has seen a large inflow of investors.

Its decentralized and pseudonymous nature also makes it prime for those who can’t receive payments from traditional means. And this is the life-line Alexander is enjoying right now. He told his listeners on Clubhouse that he has received some “passive income” from Bitcoin.

Bitcoin is harder to regulate in itself. Crypto critics like Treasury Secretary Janet Yellen have been quick to point out this fact.

In a new scathing remark on the highly volatile digital asset, Yellen said BTC was a significant channel for illicit transactions and consumed too much energy to operate.

Even though she said earlier that she was working with other regulators to ensure the nascent industry does not fall into disuse, Yellen has not separated Bitcoin from crime even as data suggests otherwise.

Is Clubhouse Haven For The Persecuted?

Clubhouse’s invite-only policy may seem like a weakness, but it has only fueled the app’s popularity. In what has been a remarkable year for crypto, Clubhouse has grown from 600,000 active users to six million in less than three months.

Clubhouse lets people listen in on conversations even if they don’t contribute; talk about a private conference space. One of the most popular rooms is the crypto space, with many newbies going there to learn more about digital assets.

One of its most famous users is Tesla boss Elon Musk who has held talk shows on adopting BTC.  Although Clubhouse did not set out to become the hub where delicate and state-sanctioned issues are discussed, it is now where the world looks for privacy. 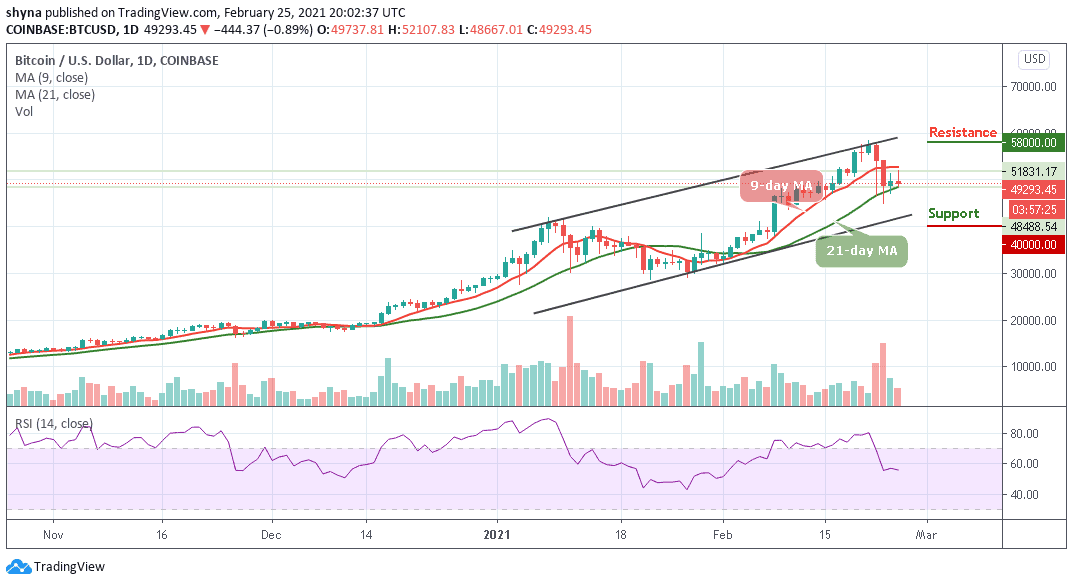