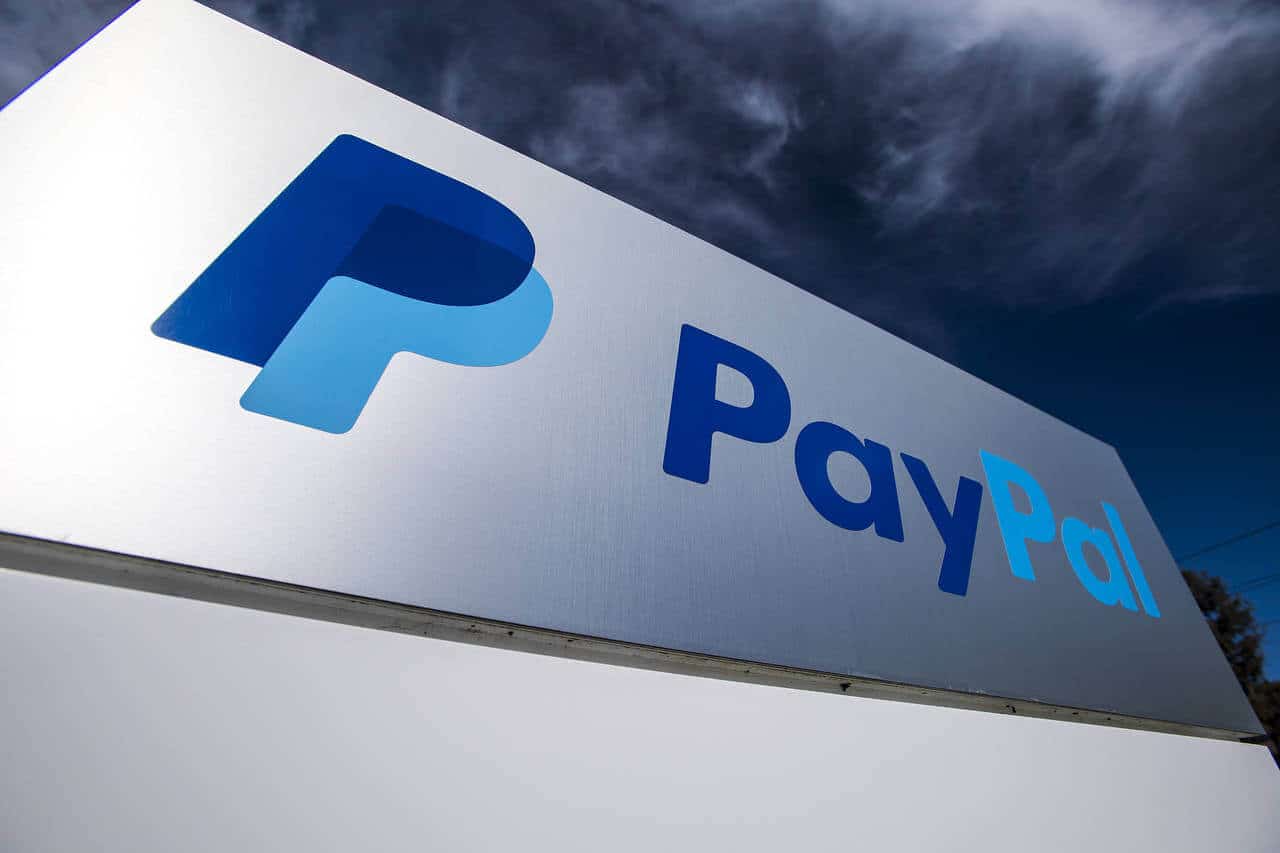 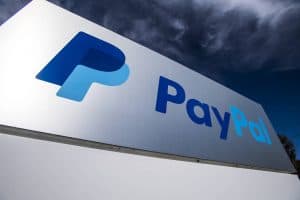 Paxos, having only launched its crypto brokerage a week prior, with its first customer being Revolute US, seems to be striking metaphorical gold. According to one source, the US arm of the UK-based fintech company might very well make a formal announcement as soon as this week. This announcement could very well be about a new relationship with PayPal, as one source claims.

Should this be true, this partnership could see PayPal as being one of the biggest midstream companies to start their respective crypto offerings. With this, PayPal will be joining alongside the Square publicly-traded payments provider, as well as the Robinhood unicorn stock brokerage.

As it stands now, it’s unclear what PayPal is planning, in detail, when it comes to its intended crypto offering, and neither company felt inclined to comment about the matter. Paxos, in particular, was contacted by the press, but refrained from commenting at this time. Paypal had already been in discussions for crypto capabilities with the European Commission since March of this year.

The new brokerage that Paxos offers stands as a solution based on an API, developed to streamline crypto services for business at large. It allows for the buying, holding, selling, and sending of cryptocurrency through it, all the while handling the regulatory compliance aspects for the customer. Paxos is one of the relatively few holders of a New York state charter, and is legally permitted to hold gold, as well as crypto like ETH and BTC on behalf of institutional investors. 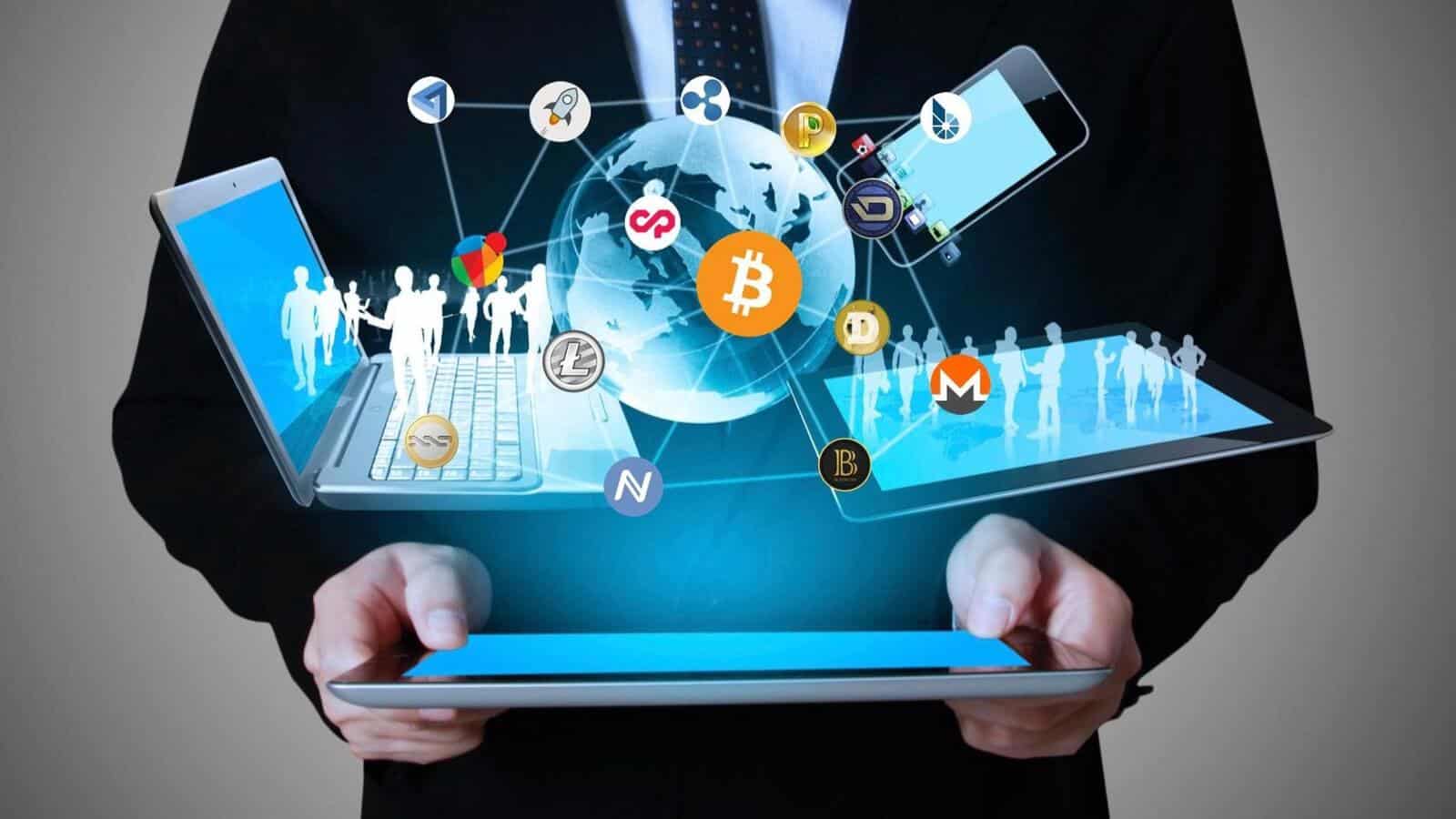 Coinbase, a crypto exchange based in San Francisco, already has a long-standing relationship with Paypal. Sources claim that the two plan to provide some sort of white-labeled crypto offering through a partnership. Alongside this stands Paypal’s prospective European push with the Bitstamp exchange, which was hinted as being contenders in Paypal’s plans. As one would expect, neither of these companies had opted to comment about the matter at large.

As it stands now, cryptocurrencies have gone a long way from being a strange pseudo-asset that only appealed to fringe groups. Nowadays, it’s a must-have for any challenger bank or fintech that wants to compete against the giants of regular finance.

As crypto becomes more and more mainstream, and more importantly, demonstrate that it makes money, the financial giants that have formerly shunned it, must now adapt or face a slow death. Paypal stands as a testament to this, and hopefully will serve as a catalyst for the mainstream world at large. 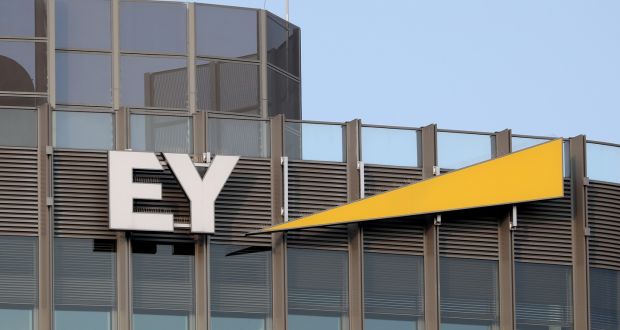 Azeez Mustapha•10 hours ago
Last Updated:•10 hours ago
Bitcoin Dips to $41K as Over $400M Gets Liquidated in a Day