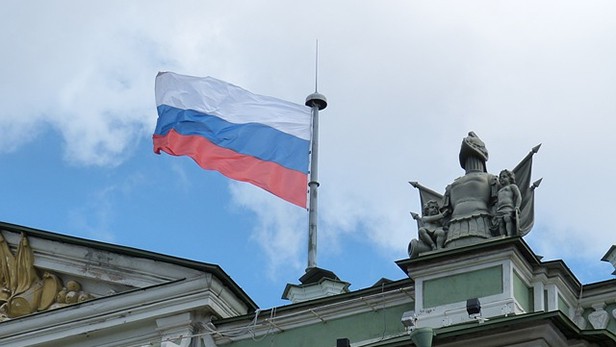 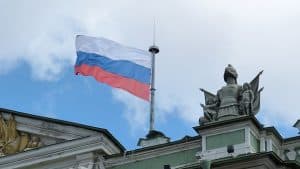 BestChange.ru, a crypto aggregator and market data platform, has been blocked and would no longer be accessible to Russians, according to an announcement on social media platform VK.com.

The announcement explained that BestChange was blocked along with several other industry sites. Court records also show that BestChange wasn’t the only industry-related site that Roskomnadzor, Russia’s telecoms regulator, blocked. The agency also shut down the websites for cryptowikipedia.ru and coinspot.ru. The court records explain that these websites offered to buy Bitcoin and other assets in exchange for money.

Given that Russia’s new laws prevent Bitcoin from being used as a means of payment, Roskomnadzor noted that these websites’ information is now illegal. The aggregator, which provides information on about 400 local exchanges, is already one of Russia’s largest crypto-related platforms. Data from website analytics provider Similar Web shows that the site has maintained a steady growth trajectory over time, with 3.3 million visitors as of July 2020.

Despite the ban, BestChange says its users can access the platform through its mirror website, BestChange.net. The aggregator also asked clients to use Virtual Private Networks (VPNs), to circumvent the state ban.

This isn’t the first time that BestChange.ru will be facing regulatory pushback. According to reports from local news source RBC, the website got blocked in 2017, although, like it is now, it was still available through VPNs. BestChange.ru also got blocked last year, with Roskomnadzor arguing at the time that the information on the site contradicted Russia’s federal laws.

The ban is coming after Russia passed “On Digital Financial Assets,” its first progressive crypto law. The bill has been in the State Duma’s halls for two years, and it finally passed its third reading last month.

This bill is remarkable for several reasons. It provides a legal definition of cryptocurrencies and gives corporations the freedom to transact with them. It also sets out Anti-Money Laundering (AML) and Know-Your-Customer (KYC) regulations for Initial Coin Offerings (ICOs).

However, one area where it falls short is with crypto payments. The bill notably doesn’t promote cryptocurrencies as a payment method, despite allowing people to trade them.

This has left crypto enthusiasts confused. Apart from the ban on companies like BestChange.ru, many argue whether it allows for the sale of tokenized securities. The law also appears to have been drawn in an unfavorable way for some digital assets. The draft of the law defines digital currencies as a “set of electronic data contained in the information system… in respect of which there is no person obligated to each owner of such electronic data.”

Given that issuers of assets like Tether and XRP have some obligations, there’s also the question of what the law could mean for holders in Russia. These assets don’t technically qualify as digital currencies in the country.

Join Our Telegram channel to stay up to date on breaking news coverage Barry ...