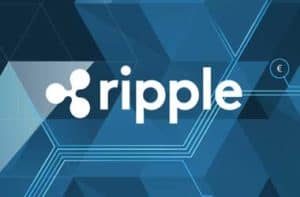 As it stands now, Ripple’s Newly-launched PayID will see ten projects highlighted as being built on it. Some of these projects even leverage the XRP token within its processes, as well.

These projects came as a result of a hackathon that was announced back in June of 2020. At this hackathon, more than $25,000 was doled out on Devpost. This came as a bid to increase the levels of developer engagement regarding the PayID platform. PayID, in turn, was created through a collaboration of almost 50 companies across the globe.

Xpring oversaw the hackathon, and claimed that almost 360 developers had registered to partake in it. However, the end result was that only 40 projects managed to finish and get submitted by the end of the deadline.

Executives at Ripple took their places as judges for the ceremony itself. There, they asked questions regarding the projects in order to determine the viability of the projects in particular. In the end, the hackathon saw seven additional honorable mentions that evolved from the hackathon, and they received a reward totaling in $500 of XRP.

One of the first projects on this list is Brisk ID, which allows individuals to create a PayID account through the use of their mobile phones. Alongside this, another project popped up going by the name of Verified PayID, which is a decentralized database that keeps saved identities assigned to PayID.

Alongside this, projects such as Instapay stood, as well. Instapay touted itself as one of the fastest and most seamless payment apps built with the use of PayID. Alongside this, a non-custodial cross-chain wallet on PayID itself, aptly dubbed XND, was among the selected projects, as well.

Ripay stands as another project built on PayID, as well. It allows for the easy transference of XRP through the use of messaging apps, such as Matrix, Discord, Telegram, and more. Another key project is Xpayments.me, which is a platform providing payment information for cryptocurrencies.

Regarding the top-three positions, Unisend reached third place. It stands as an app that allows for free global money transfers through the use of XRP Ledger or PayID, connecting directly to bank accounts. The app designer received a reward for $2,500 in XRP.

0Games stood as the second-place winner, having developed as a peer-to-peer video game cryptocurrency market with 0% fees designed through PayID. 0Games Received a reward of $5,000 in XRP.

The first place, however, was given to PayID Validator, and received a grand prize of $15,000 in XRP. PayID Validator stands as a developer tool used to perform authentication checks on response headers for PayID. 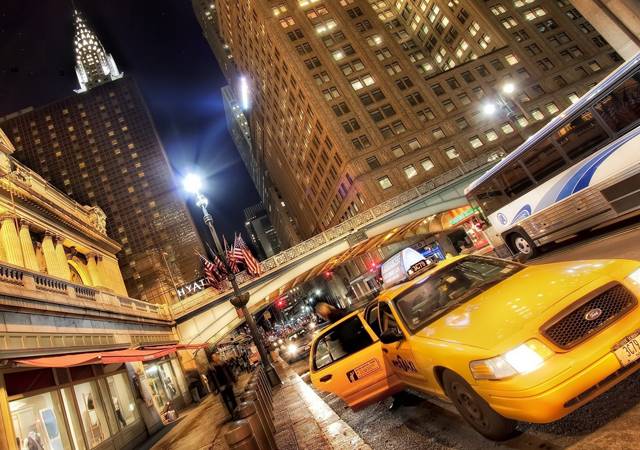