Homenewskik commits to fight against sec

Kik Interactive has made it clear that it has every intention of fighting the Securities and Exchange Commission (SEC) in the matter concerning the firm’s cryptocurrency named Kin.

The regulator says that Kin falls under securities according to its guidelines and therefore, it should be registered as such.

If the crypto is not registered as a security, it means that Kik conducted an illegal ICO and the firm would be facing charges from the regulator.

In response to the allegations put forward by the SEC, Kik said that its cryptocurrency does not constitute a security.

The firm opted that the matter be taken before the courts and they are currently in the midst of this legal battle with the SEC.

Speaking at the Elevate Conference which took place this week, Ted Livingston, the founder, and CEO of Kik, said that they are prepared to do whatever it takes to prove their innocence in the matter against the SEC. He added that the allegations from the regulator are unfounded.

Livingston suggested that the company is willing to go bankrupt in its fight against the SEC. The CEO said that they have to keep going until they do not have any money or any personnel left.

The company will keep pushing, no matter how hard it is. It is clear that Kik is ready to sacrifice everything to beat the SEC in this matter.

The company’s willingness to fight until the end has been shown through the shutting down of the Kik Messenger application.

Kik said that they are shutting down the Messenger to maintain focus on the cryptocurrency. Several of Kik’s employees were laid off as a result of the shutting down of Kik Messenger.

The crypto was launched in 2017, and its ICO is what has landed the company in trouble with the SEC.

According to the SEC, the launch of Kin constituted a security offering. Kik was supposed to get permission to conduct a securities offering from the regulator before the ICO was conducted.

Kik has come out and denied the claims made by the regulator. The firm says that the $100 million token issues was for a cryptocurrency and not for security.

He expressed that the firm was faced with two options and when they considered the possibilities, fighting against the SEC looks like the best way.

Livingston said that the battle between his company and the SEC has already started affecting the number of users of the crypto.

The crypto asset still has support on over 60 different apps, but the number of users has gone down.

He went on to clarify that his company remains committed to helping further the adoption of cryptocurrencies. 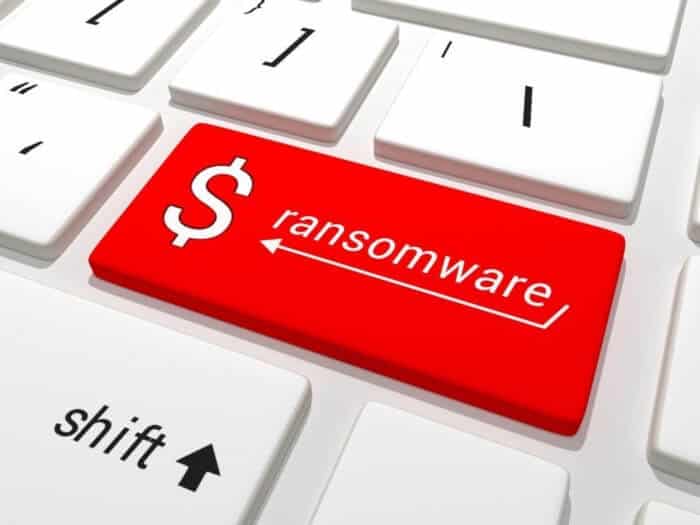 Emsisoft to Release a Solution to the WannaCryFake Ransomware