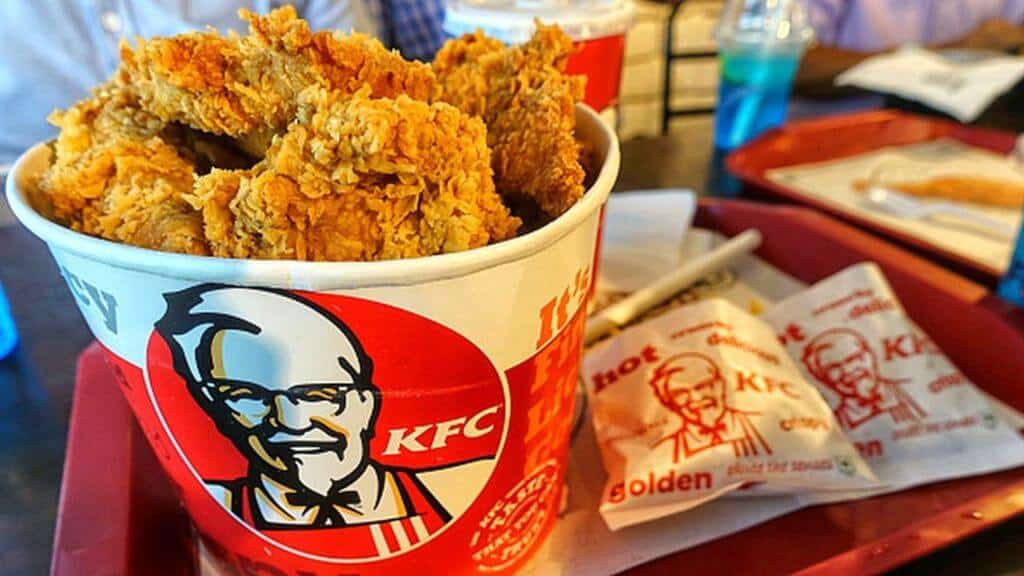 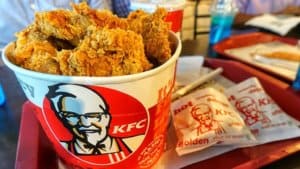 Kentucky Fried Chicken (KFC), one of the most popular fast food and restaurant chains in the United States, has stepped into the blockchain space. News publication AMEInfo reported earlier this week that the Louisville-based fast-food giant has launched a blockchain pilot program that will help to bolster its digital advertising and awareness program.

Optimized Ads for the Middle East

As the report explained, the pilot program will first be instituted in the Middle East, where KFC Middle East is working to establish a stronger presence and penetrate the market.

The company is looking to deliver a platform that will ensure higher levels of transparency in the advertising supply chain, while also improving the security and privacy of several top nice players – including publishers, advertisers, and even content consumers.

The pilot will be aiming to show the application of blockchain in enhancing data processing and improving the brand’s visibility in the Middle East. It would also like to optimize ad spending and increase revenue through online marketing streams.

At the same time, KFC also wants to reduce the chances of fraud by allowing all stakeholders to access a transparent, blockchain-based database that will show al information on ad placement and deliveries.

The problem stems significantly from the fact that there are quite a lot of intermediaries between advertisers and publishers. Therefore, finding out whether an ad campaign is even making money can be a tad difficult.

By leveraging on the power of blockchain, KFC will aim to get real-time data from digital ad campaigns. Visibility and ad distribution monitoring will improve, while fraud will also be significantly eliminated.

KFC’s new pilot system is just the latest in blockchain and crypto endeavors that the company has dabbled in.

In 2018, KFC Canada, the firm’s Canadian subsidiary, introduced the Bitcoin Bucket to its menu. The bucket is essentially a collection of food items that customers could order and only pay for in Bitcoin.

KFC Canada presents The #Bitcoin Bucket. Sure, we don’t know exactly what Bitcoins are, or how they work, but that shouldn’t come between you and some finger lickin’ good chicken. https://t.co/2OKuCHk5Hb pic.twitter.com/UwaduB8toi

At the time, the bucket sold for the equivalent of 20 CAD. The menu contained waffle fries, ten chicken tenders, and medium side, two dips, and a medium gravy. Customers could even order home delivery and make their payments in Bitcoin too.

Burger King, one of KFC’s top competition, also had a bit of a stint with crypto, as news sources confirmed that they started to accept Bitcoin payments. As far back as 2016, the restaurant’s Dutch subsidiary began accepting Bitcoin for payments. Several other branches followed suit in the coming months, with Burger King’s mobile app and website soon getting in on the fun last September.

Sadly, all of that was short-lived as the company eventually announced that the asset would no longer be accepted. 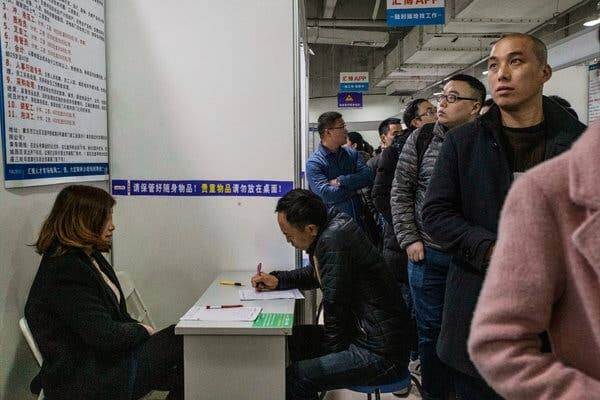