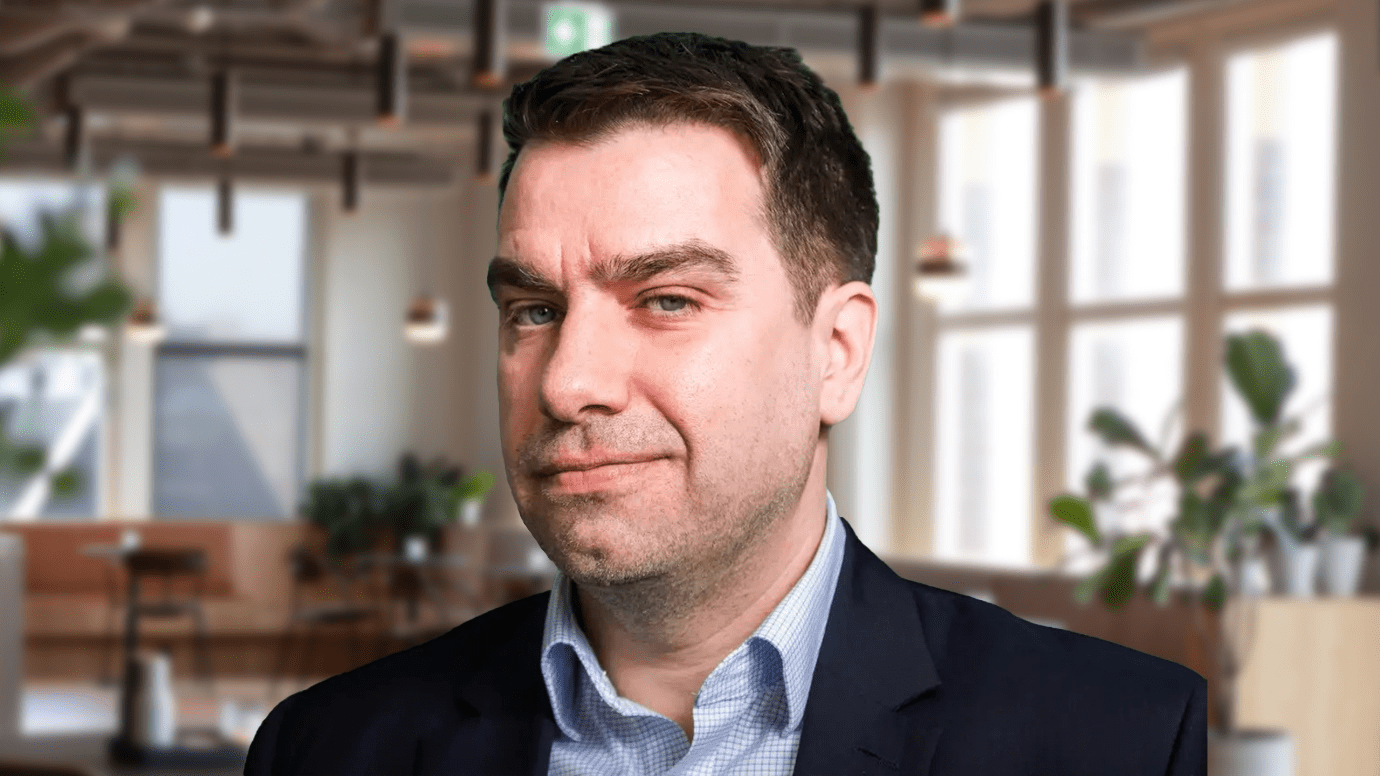 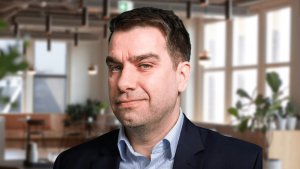 The digital currency market has been exposed to rather unfavorable conditions for nearly a full year now, after starting in mid-November 2021. Around this time, Bitcoin, as well as most altcoins, have reached their new ATHs and that concluded the bullish part of the cycle that cryptocurrencies are following, leading directly to a price drop that has been pushing the prices down ever since.

The price crash has also been increased due to unfavorable macroeconomic conditions, and the US Federal Reserve has so far been unable to prevent inflation in any significant way. While the situation does not seem favorable, there are some that believe that the situation will turn for the better, and relatively soon, at that.

Of course, most skeptics would argue that this is just wishful thinking by optimists, but such arguments lose weight when positive expectations come from someone as influential and respected as the Global Head at the financial services leader JP Morgan.

JP Morgan’s executive expects a rally in months to come

According to Marko Kolanovic, the Global Head at JP Morgan — there is reason to hope for the near future of the crypto industry. Kolanovic revealed his views on the matter, noting that he and JP Morgan, in general, believe that the bottom for the so-called risk assets is very near, and that the same is true for the stock market. With this being the case, he is very bullish on the market in its current state.

JP MORGAN IS CALLING A BOTTOM IN THE STOCK MARKET HERE

Right now, the market does not really impress since Bitcoin price has crashed by over 12% in a single week, dropping below the $18.5k mark for the first time in a long while. Bitcoin is only the tip of the iceberg, of course, and the second largest cryptocurrency by market cap — Ethereum — has also saw a major crash of nearly 20%, despite its merge that saw its blockchain finally make a move towards switching to Proof of Stake. The rest of the altcoin market is in a similar state, but despite that, Kolanovic said that the performance of corporate earnings is still significantly better than expected. This directly supports JP Morgan’s and Kolanovic’s bullish stance.

Kolanovic added that low investor positioning is also a good thing for the market in the long term. As for the Federal Reserve, Marko expects it to continue with the hawkish stance that it has been displaying thus far. He predicts the Fed’s decision to settle at the 75 bps interest rate hike, but also that there is a possibility of a 100 bps hike in the future.

The negative expectations of the market, which predict long-term inflation, will actually have the opposite effect, according to him, and will prevent the further slide of the market. With all that said, Kolanovic concluded by saying that the Fed will most likely start cutting interest rates in mere months, meaning early 2023 and that a strong rally can be expected as a consequence. 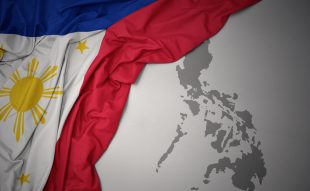