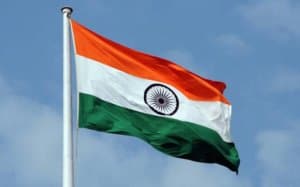 India has had a pretty rocky relationship with the crypto industry. Barely months after the government overturned a significant ban on digital assets, rumors are circulating that a new one could be on the way.

A Long Road to Get Here

The news source cited an official who asked to be kept anonymous. Per the report, the official claimed that the Reserve Bank of India had been consulting with the Ministry of Electronics and Information Technology and the Ministry of Law and Justice to develop a framework that will ban the assets again.

The official added that the authorities would be looking to get the law ratified once Parliament resumed its next session. That resumption should come in late August of September.

News such as this is troubling for the Indian crypto industry. Firms in the sector have had trouble doing business in India for about two years now, after the Reserve Bank placed a blanket ban on banking institutions working with them. Without banking partners, firms either had to shut their operations down completely or move overseas.

Despite the many cries for change, the Reserve Bank remained resolute in its belief that cryptocurrencies were a demerit to the traditional financial space. However, things changed last year, when the Internet & Mobile Association of India (IAMAI) — a non-profit technology development organization — sued the Reserve Bank over its policy.

Hearings on the case went on for about two weeks in January. The Reserve Bank had argued that cryptocurrencies are digital means of payment, making it jurisdictionally empowered to impose a ban on them. The IAMAI, however, argued that digital assets could also act as stores of value. Therefore, the Reserve Bank couldn’t ban commercial banks from serving crypto firms if they wanted to.

Progress, but not Growth

In March, litigation news site Live Law reported that the Supreme Court of India reversed the ban. Per the report, the justices ruled that the Reserve Bank’s ban was “disproportionate,” and that banks had the liberty to pick their clientele.

The initial news of the ban’s lifting immediately brought a flurry of excitement. India is the world’s second-most populous country, with 1.38 billion people. A market as large as this opening to the industry means that investors could expand and design solutions targeting them.

However, things haven’t quite picked up as many industry insiders would have hoped. For one, talk of a ban has remained in the country’s sphere. In June, The Economic Times reported that the Ministry of Finance had again proposed to ban the assets.

There’s also the fact that banks have still been afraid to do business with crypto firms — even after the ban’s lifting. All of these have stifled innovation and growth.

Now, this prospect will only deter prospective investors even more. As Money Control explained, the government official noted that this new ban attempt is looking to take legislative action — not just a blanket ban. So, it would be more binding, as it would define crypto trade and use it as illegal. 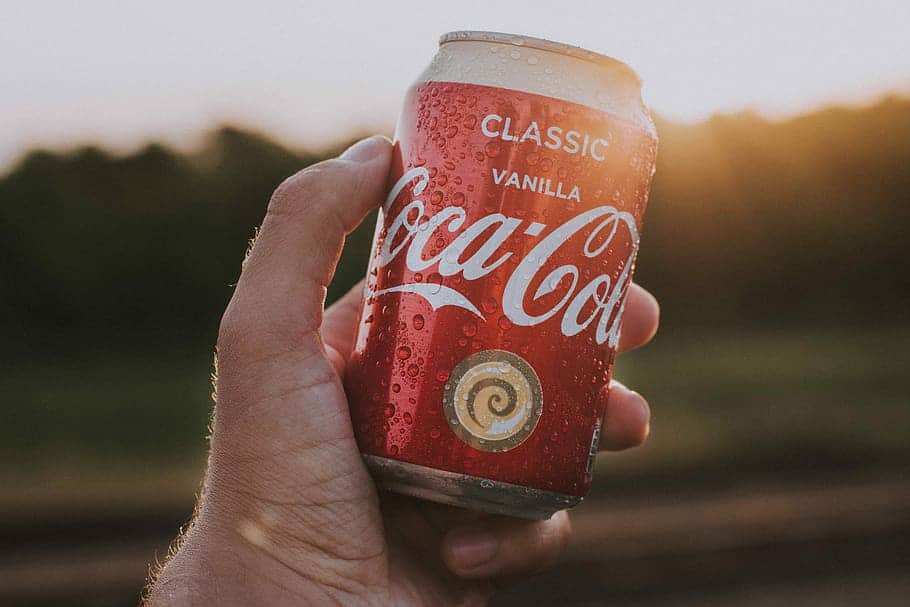 Join Our Telegram channel to stay up to date on breaking news coverage Coke ...