ICONLOOP, a self-described “high-performance blockchain engine” in South Korea, has already been “commercialized in various fields such as Seoul City, the Central Election Commission, and the Gold Investment Zone,” has launched the first “blockchain-based Financial KYC Compliance Certification Service” in the country, according to a press release from the group.

Launched in partnership with Shinhan, the second-largest commercial bank in South Korea, INONLOOP’s decentralized identity technology will power the system, the release continues.

Once an establishment earns the KYC compliance certificate, they can use it to “open accounts with financial institutions and services, bypassing redundant KYC compliance processes.”

Users will have to download the Zzeung application to take advantage of these services.

Speaking on the matter is Jong-hyup Kim, the CEO of ICONLOOP, who said:

“This issuance of KYC compliance certification with Shinhan Bank is of great significance because it is the first commercialization of DID services used in the financial sector in Korea. In the future, we will expand the Zzeung to all industries that require identity verification beyond the financial sector so that more users can experience the convenience of DID technology.”

On top of this, more banks like the NH Nonghyup Bank and IBK Industrial Bank will take advantage of the application, the release continues. 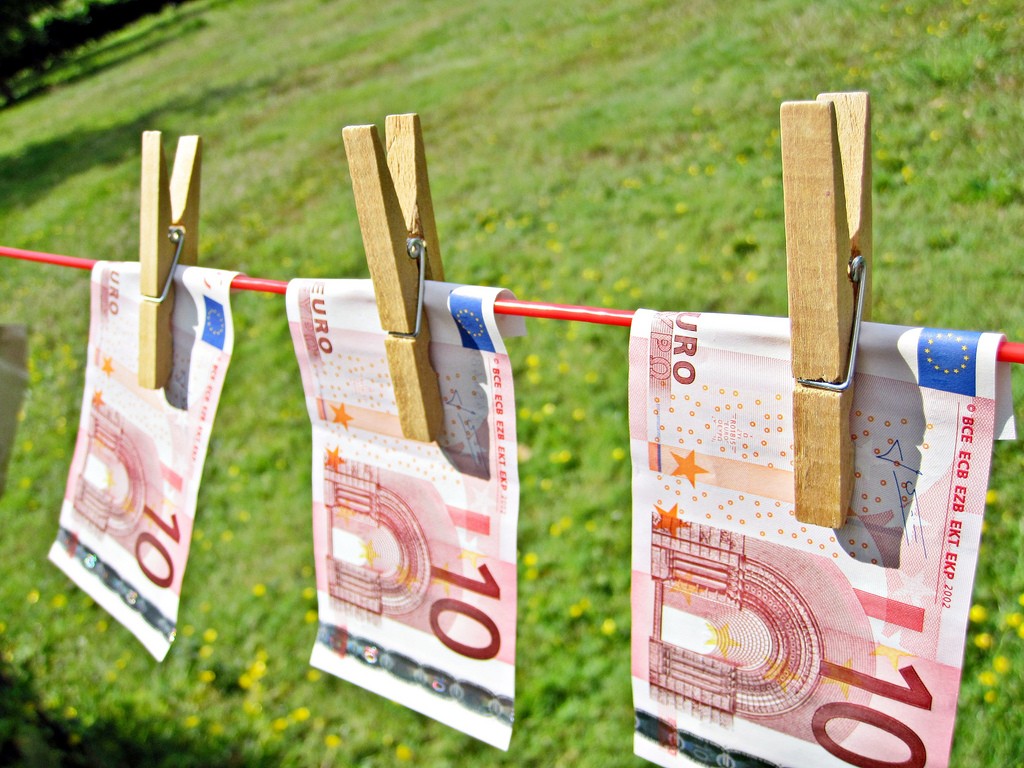 Like many countries, Mexico’s government is dealing with how best to tackle money laundering ...