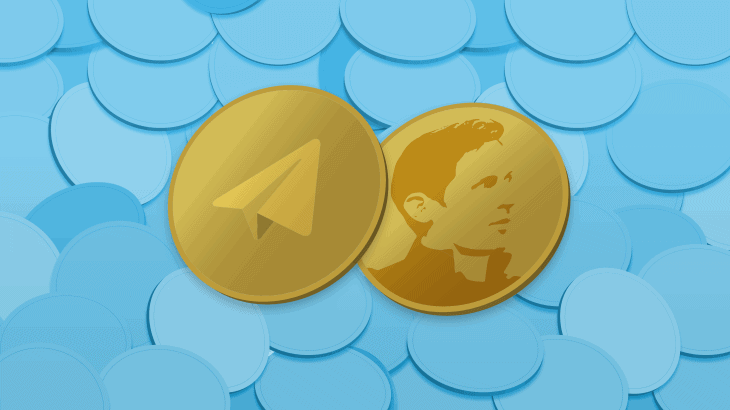 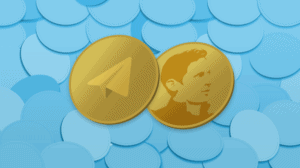 Another development in the dragged-out case between mobile messaging platform Telegram and the United States Securities and Exchange Commission (SEC) has shown that the former did have some rather big names as investors.

Up until now, only a few investors in the $1.7 billion Initial Coin Offering (ICO) for the GRAM token- including ventures such as Sequoia Capital and Lightspeed Ventures- had been revealed. However, as CoinDesk reported earlier today, the London-based firm was able to get some money from other big-name investors as well. One of the prominent individuals mentioned in Telegram CEO’s deposition was Micky Malka, a former board member of the Bitcoin Foundation and a partner at Ribbit Capital.

When Durov was asked whether Telegram had knowledge of the investors that were validators in the Telegram Open Network (TON) blockchain, he had answered that while they didn’t have a list of investors who would get a user experience of the blockchain, some investors were either affiliated with those who had experience in such processes or had been validators at some point themselves.

Another investor on record is David Yang, the founder of the online dictionary company ABBYY Lingvo and a member of the Band of Angels venture fund. Several other funds- such as Kleiner Perkins, Fortress, Draper Dragon, Dragoneer, DRW Holdings, and Redpoint – were also cited as possible investors in the project as well.

Several documents from the SEC also showed investors who had made GRAM purchases. One of them outlined an investor who leads a team that “invested” in Bitcoin, Ethereum, and various other ICOs, and who paid $10 million for 26.5 million GRAMS. Another document hinted at an investment from Kimberly Trautmann, the head of DRW Venture Capital. In the testimony, the witness reportedly discussed investing $5 million for 13.2 million GRAM tokens, with the hope of trading them.

The revelations aren’t expected to have much of an implication on the SEC v. Telegram case, although they present an exciting opportunity to see the people and companies that have bet on the anticipated digital asset.

As for the case itself, there hasn’t been much in the way of significant developments yet. Previously, the Chamber of Digital Commerce (CDC), a blockchain and cryptocurrency advocacy group that works to enhance the adoption and exposure of digital assets across the country, filed an amicus brief with the US District Court for Southern New York, proposing a way for the court to view digital assets going forward.

Essentially, the group believes that digital assets should be examined on a case-by-case basis, and that more recent regulatory policies should be enacted when investigating matters related to the asset class. 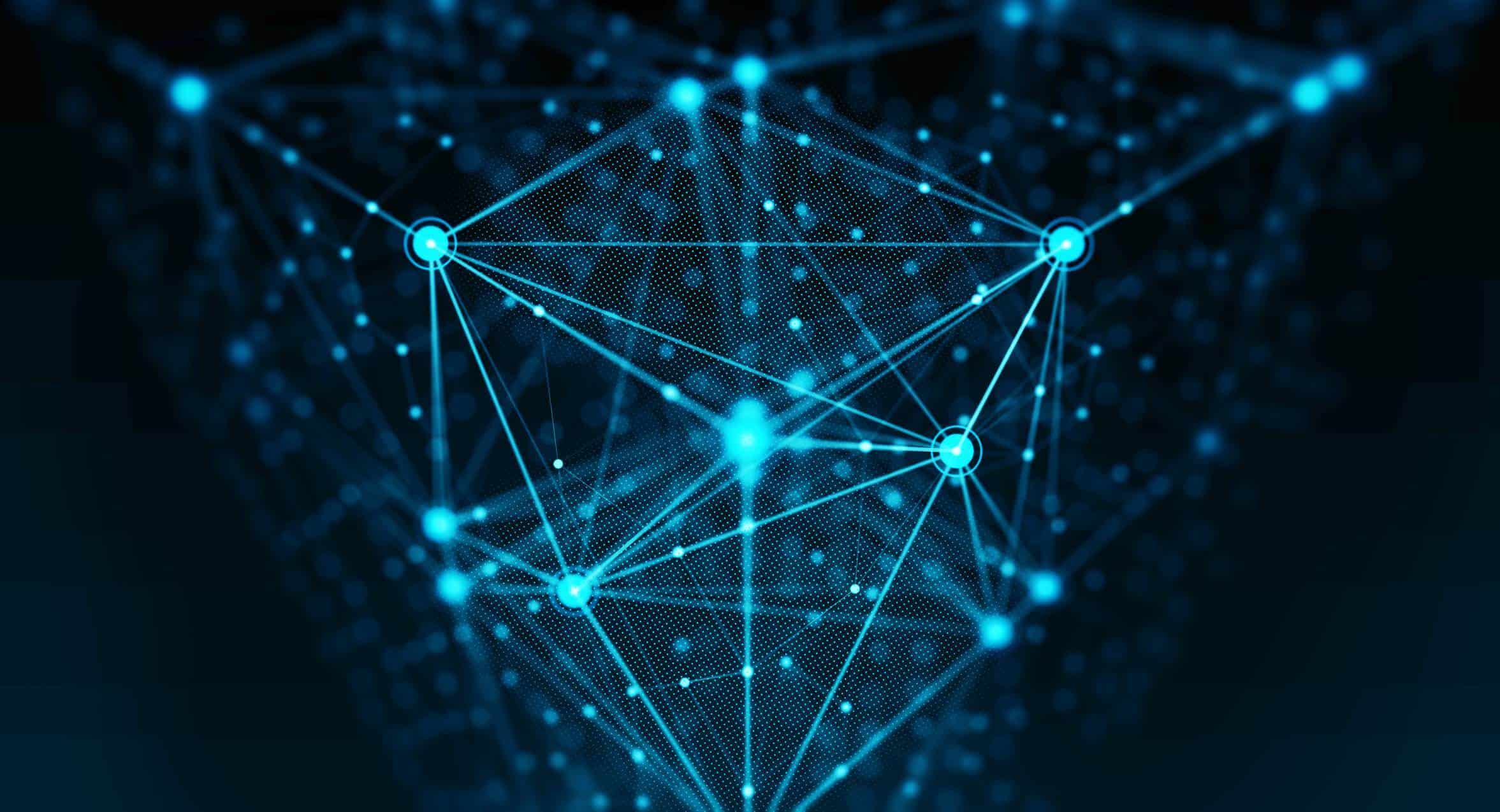 The Anti-Coronavirus Foundation will be looking to the cryptocurrency industry to find donations for ...