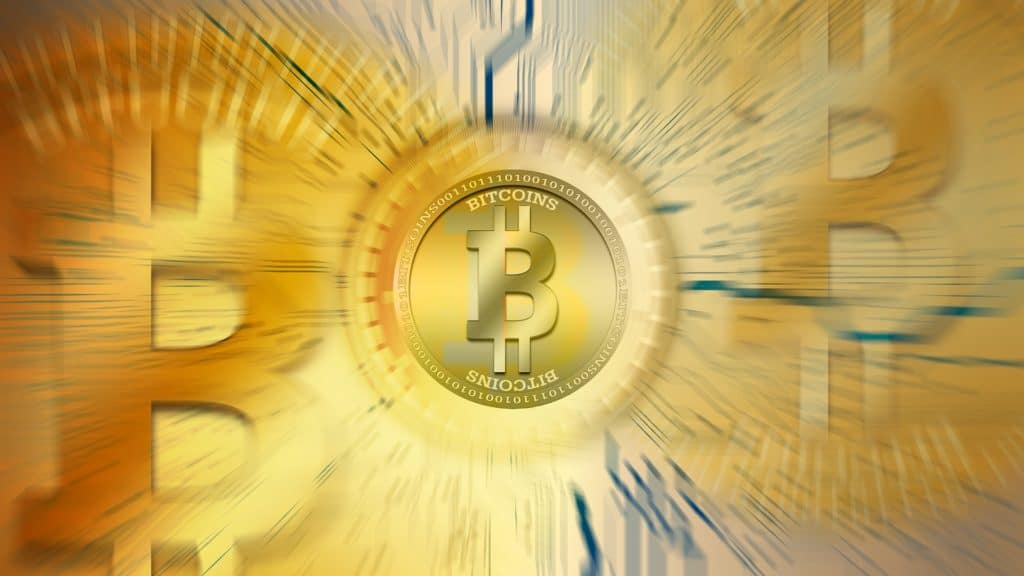 A new mobile application, B21 Invest, is pitching to users with only $25 to invest in cryptocurrency. As reported by FXStreet, the application launched today for iOS and Android users.

The platform allows users to buy simply with a bank account or card, and even holds assets such as Bitcoin, Ethereum, Bitcoin Cash, and Litecoin for them.

An excerpt from the app’s intro blog post reads:

The platform has worked for the past two years to achieve regulatory status and this application is where they’ve landed.

As of now, B21 Invest is live in 65 countries and has support for 5 languages.

Recently in the world of applications, Binance, the world’s largest cryptocurrency exchange in terms of volume, launched an app to help bring payment solutions to users in Africa. As InsideBitcoins has previously reported on, the app is meant to do the following:

“Bundle’s product vision is to evolve into a super-app with a native digital wallet that supports crypto and cash – one that becomes an ultimate utility in everyday life for Africans and the world.”