Homenewsfirst blockchain based bank coming to wyoming in 2021 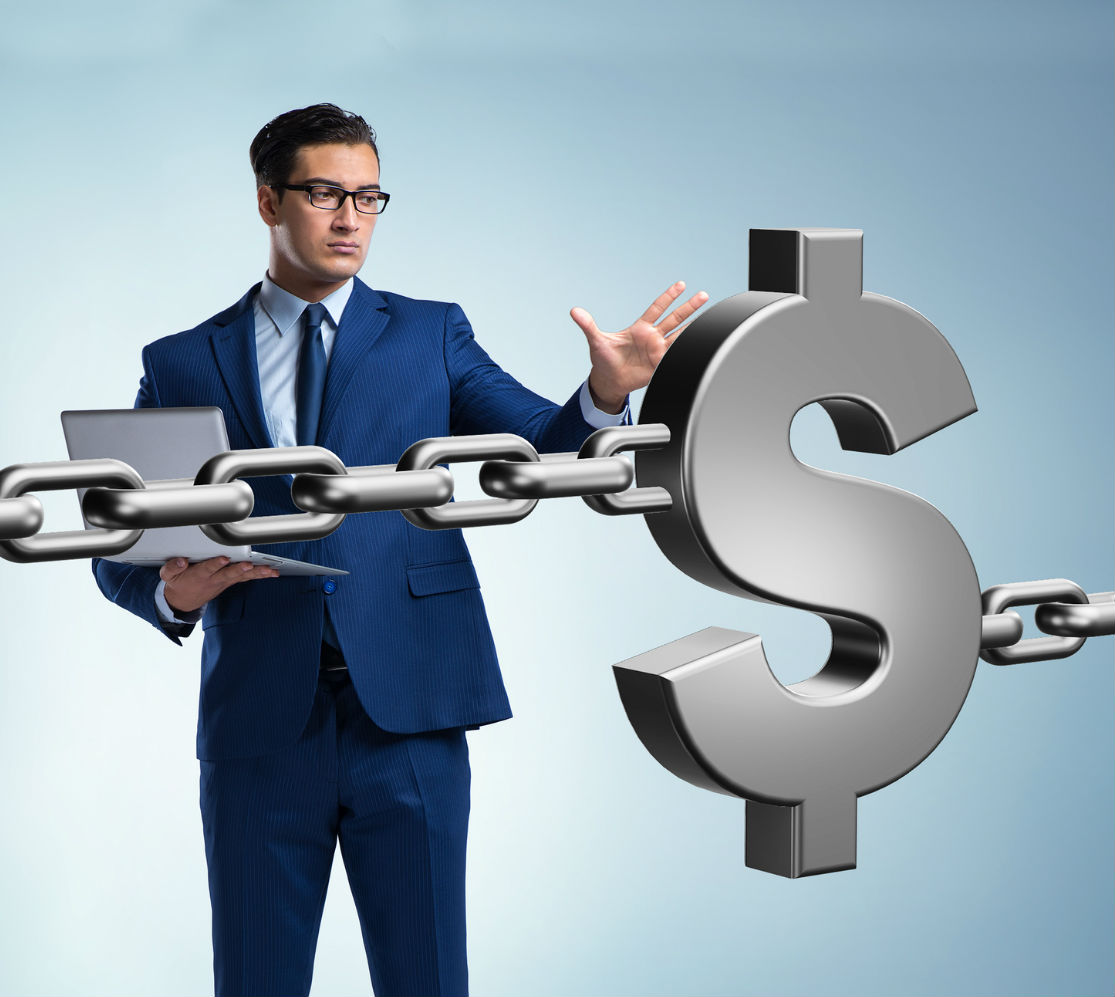 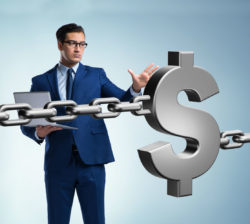 Blockchain banks might be coming to fruition in the United States, thanks to a former Wall Street exec.

Caitlin Long, now founder of Wyong-based Avanti, will be launching a blockchain-based bank in the United States, focusing on digital assets.

Called Avanti Bank, the group will partner with Blockstream and plans to open in 2021.

Unfortunately, we’ve yet to see the team members working on the project with Long, though she says that there is support “from top people in crypto” along with innovators in the more traditional finance space. Also, the bank has already closed its seed funding round.

Avanti Bank will focus on institutional investors who want to get involved with Bitcoin and cryptocurrencies in general.

3/ A critical piece of US mkt infrastructure is missing—a regulated #bank that can act as bridge to Fed for pymts + custody #crypto for BIG institutional money (pensions/endowmts/foundtns/corps/sov wealth) who need this b4 entering #crypto in a big way. Regulation had blocked it.

Long then goes into the current regulatory state of cryptocurrency in the US. She plans to have Avanti “break that logjam” and ensure that the US can catch up with other countries around the world that are getting into cryptocurrency.

Finally, and this may turn off some dedicated cryptocurrency enthusiasts, the bank will comply with United States’ know-your-customer (KYC) and anti-money-laundering (AML) policies. Of course, that’s what required to work in the United States as of now, so there isn’t a way around that for them.

25/ …but they're the law, so compliance isn’t optional. DON'T EVEN THINK ABOUT trying to use @AvantiBT for illegal/nefarious purposes!!!!!!!!! Since Avanti will be critical #crypto infrastructure, we will vigorously defend Avanti’s license & reputation.

Long’s final tweet in the thread notes that they’ll be working through the “long charter application process” from now on. 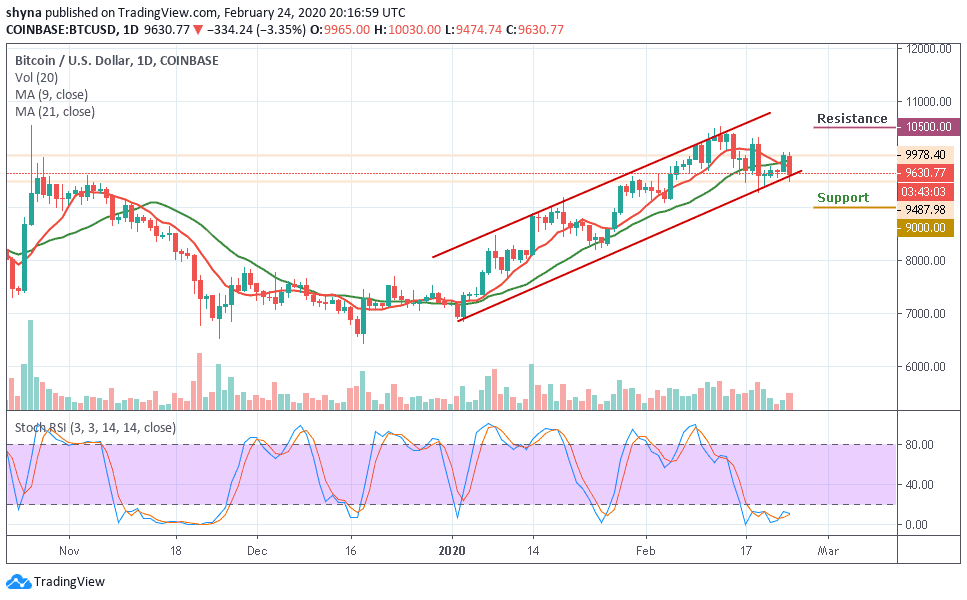 Bitcoin (BTC) Price Prediction – February 24 The volatility in the Bitcoin market could ...