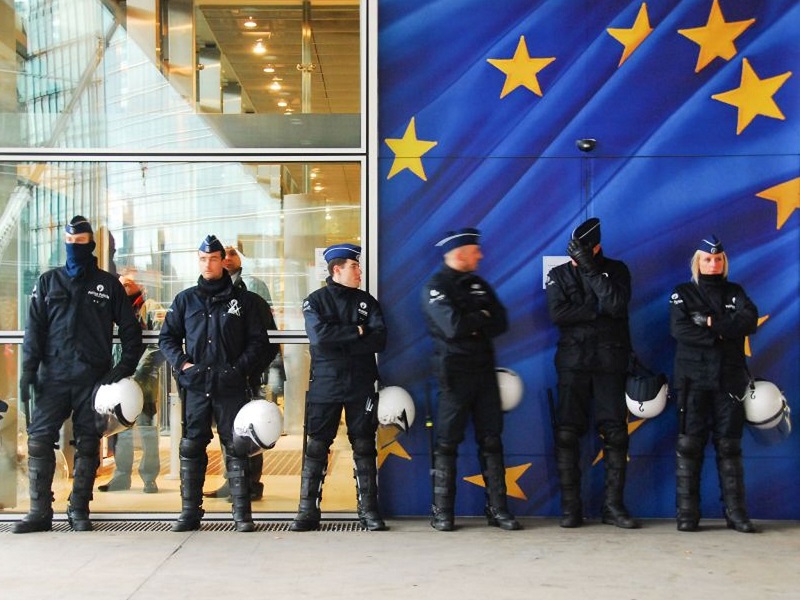 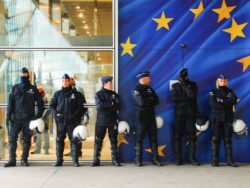 Law enforcement agents across Europe have busted another crypto-operated crime ring, as they appear to be picking up from where they left off last year.  Earlier this week, Bloomberg reported that Europol had busted an illegal online content streaming platform that was receiving cash through digital assets.

The Company Was Expanding Too Quickly

As the report explained, the company has been on Europol’s radar for five years now. However, the law enforcement agency has finally busted its operations after 11 arrests, 15 house searches, and 50 server takedowns spanning nine countries.

The streaming company allegedly originated from Spain. The company has been operating for half of a decade, providing illegal content to over 2 million customers across the world. It was able to do this by instituting extensive quality control measures and operating a robust support team for customers.

Europol alleged that the company provided over 40,000 channels. Its content offering included documentaries, movies, and others. Across its yeas of operation, the firm got paid about $17 million through digital assets, wire transfers, and PayPal transactions. Europol claimed to have found digital assets, jewelry, property, cars, and cash worth $5.4 million from the business owners. At the same time, they had an additional $1.25 million in various bank accounts.

Europol has been on quite a roll recently. The law enforcement agency got major hype last year, when it managed to take down The Wall Street Market. According to a press release from early last year, the agency teamed up with the German Federal Criminal Police to shut Wall Street Market down.

German authorities apprehended three company officials at the time, with a raid yielding items such as luxury cars and hard drives. The platform had been one of the largest criminal and illegal marketplaces on the Dark Web at the time, with over a million people dealing in forged documents, malicious software, and drugs.

About a month later, the agency had shut down two Bitcoin mixers – primarily, services that take cryptocurrencies from questionable sources and obfuscate them through a series of transactions. In a separate press release, Europol confirmed that it had shut down Bestmixer, one of the largest Bitcoin mixers at the time. Working with antivirus manufacturer McAfee Security, the agency was able to locate and seize six servers belonging to the company in the Netherlands and Luxembourg.

However, Europol has come into 2020 with just as raging a fire. In January, investigators from France, Belgium, and Israel brought down a fraudulent investment scheme that had defrauded €6 million ($6.64 million) from investors across France and Belgium.

Per a Europol notice, the fraudsters had promised investors significant returns in a company that appeared to be an old-fashioned Ponzi scheme. The fraudsters had set up an operation that claimed to invest in Bitcoin, gold, and diamonds. The company was alleged to have been run by a French-Israeli citizen, and authorities eventually arrested nine suspects connected to the scam.

Organizers promised returns between 5 to 35 percent annually, all while pretending to manage clients’ wallets. While some investors did get their interest payments, most didn’t see anything. 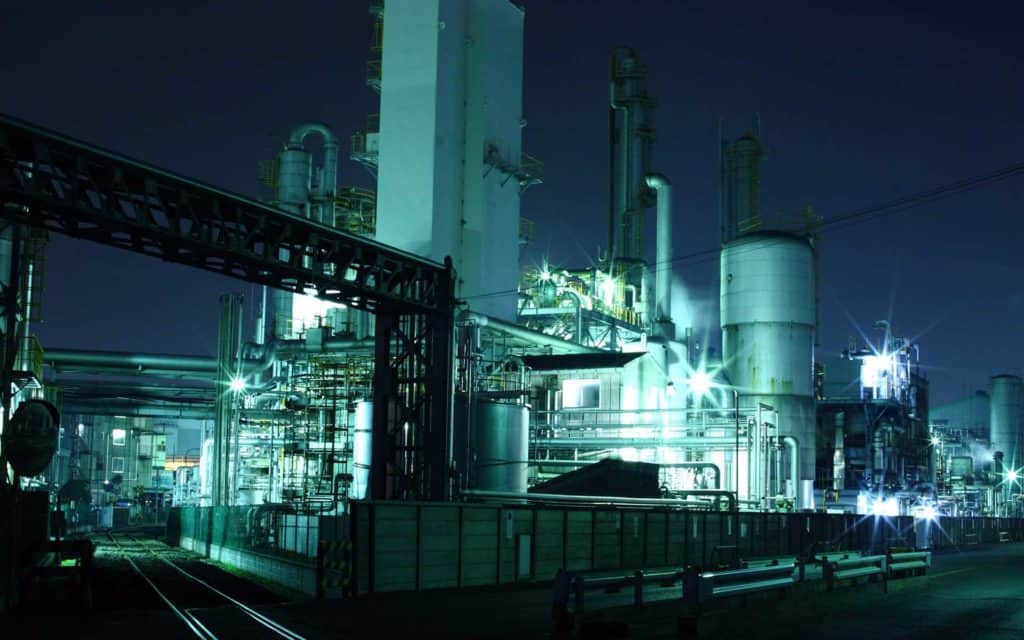