Just days after Vitalik Buterin, co-founder of the Ethereum Foundation, discussed the “Serenity Protocol” in front of Devcon4’s crowd of thousands, a consortium of four crypto researchers unveiled a draft whitepaper pertaining to CBC (Correct-By-Construction) Casper, which aims to solve Ethereum’s scalability concerns through Proof of Stake (PoS).

While the technical document is in its infancy, many see this development as a promising step towards the aforementioned project’s ethos, which is to create a scalable, decentralized, and efficient “world computer.”

Ethereum, officially launched in 2015, was first lauded as a decentralized, open-source, and public platform that would allow for on-blockchain computing and data processing. And as such, the project, which touted its blockchain as a so-called “world computer,” quickly garnered traction from every corner of the crypto industry. In a testament to its rapid rise to prominence, Ether, the native asset of the Ethereum ecosystem, quickly bounded past a majority of altcoins to firmly situate itself in the crypto market’s top 10.

But as the network’s ecosystem swelled, seeing an influx of active users and daily transactions (think CryptoKitties), it became apparent that Ethereum’s Proof of Work (PoW) consensus mechanism, which was partially parented by Satoshi Nakamoto’s SHA256 system, wouldn’t stand the test of time. This looming issue, of course, was foreseen by the project’s most dedicated contributors, leading many crypto-centric developers and researchers to dedicate hundreds of hours towards solving the network’s most pertinent concern — scalability.

Now, as the discussion surrounding the scalability of Ethereum’s blockchain mounts to newfound heights, Vlad Zamfir, a leading researcher at the Ethereum Foundation, and three of his peers have released a technical paper, titled “Introducing the ‘Minimal CBC Casper’ Family of Consensus Protocols.”

@naterush1997 @adiasg Georgios Piliouras and I published a draft paper covering CBC Casper in much more excruciating detail than has been available until now! Check it out!!https://t.co/Vy4QACI34U

The document, which contains a copious amount of technical formulas, highlights Casper Correct-By-Construction (CBC), a decentralized consensus mechanism and protocol that would allow for an efficient PoS system to be implemented on the Ethereum Network, which has been one of the project’s first goals since day one.

Due to the fact that the document is in its draft phase, Casper CBC is likely at least two or three years away from full implementation onto Ethereum’s main chain, but regardless, this is undoubtedly a move that may propel the Ethereum Project further and higher than ever before.

As reported by NewsBTC just days ago, Vitalik Buterin, the de-facto face of the Ethereum Foundation and a world-renowned crypto pundit, took to the Prague-based Devcon4 stage to highlight Serenity.

Per Buterin, through a brand spanking new blockchain and a three-phase roll-out, Serenity is a true “realization of Casper,” which will eventually move away from the to-be-implemented PoW/PoS hybrid model to a pure PoS mechanism.

However, eventually, once Casper CBC is fully developed and ready for a global roll-out, the Ethereum Foundation seems open to implementing the protocol, which should improve on the PoS mechanism that Serenity utilizes. Speaking on the matter at Devcon4 during the “Post-Serenity Innovation” segment of his keynote, Buterin, a Russian-Canadian coder extraordinaire, stated:

“There’s definitely a place in our heart and the roadmap’s heart for Casper CBC, [but only] when it becomes clear that there is a version that makes sense from an overhead view.”

So for now, Ethereum users will have to be content with Serenity’s 1,000x scalability improvements, or at least until Casper CBC is ready anyway. 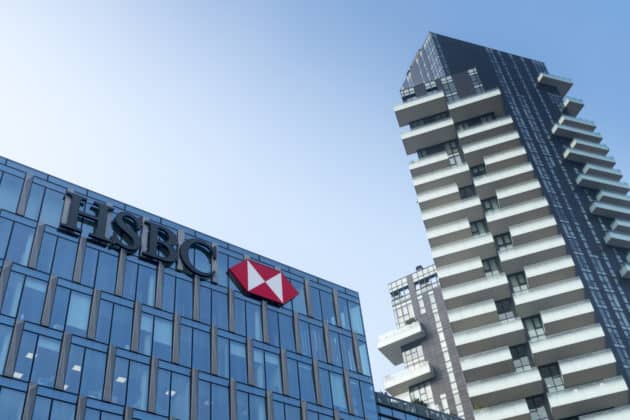