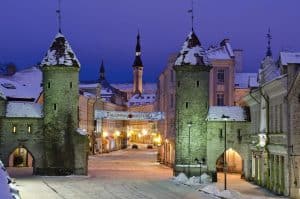 The central bank of Estonia has now launched a multi-year research project. This project is in regard to the viability of an Estonian central bank digital currency (CBDC). The central bank, known as Eesti Pank, is convinced that a CBDC will allow both businesses and residents to gain new ways to use and deposit money.

This move comes merely days after a link was discovered between its e-Residency scheme and the growing number of crypto fraud cases. Alongside this, Eesti Pank had delisted more than 500 crypto startups in early 2020.

Partnering With SW7 And Guardtime

In order to achieve this, the press release of Eesti Pank revealed that it would partner up with two technology companies: Guardtime and SW7 Group. This research project comes shortly after the world of payments has seen some interesting developments, the bank stated. One such development is central banks from other countries opting to launch similar projects. One of its key factors for the decision to study CBDCs is that the European Central Bank had opted to study it, as well.

This study, in particular, will look into the merits regarding a solution based on the KSI blockchain, and whether or not it will be capable of running the digital money infrastructure of Estonia’s central bank. In particular, the study is focusing on Estonia’s e-government’s basic technology.

A Unique Position For Development

Rainer Olt stands as Eest Pank’s Head of Payment Systems, and highlighted how Eest Pank stands as a small central bank. As such, Olt highlighted its need to carefully select which project to contribute to, regarding the development projects the rest of the EU’s central banks partake in.

Olt explained that Estonia has developed a unique level of know-how over the years when it comes to private, secure, and efficient e-governance. With its unique wealth of experience, Olt highlighted Estonia’s knack for launching projects such as this, doing so with Guardtime and SW7, in order to explore new technological opportunities. Guardtime, in particular, was a long-term partner in the blockchain field, Olt highlighted. He described Guardtime as one of the top firms within its field.

Cracking Down And Developing Its Crypto Space

This research project will have a run time of two years, consisting of a number of phases, as revealed by the bank. The project will have a particular focus on building a practical, scalable, and secure platform, something that meets all the requirements for digital money already established.

This research project into CBDCs comes a few months after Estonia’s government stripped the licenses off of 500 digital currency firms. The massive purge came as a result of the country’s massive implication regarding the Danske Bank money laundering scandal, worth $226 billion, with the government responding to stop this from happening again. 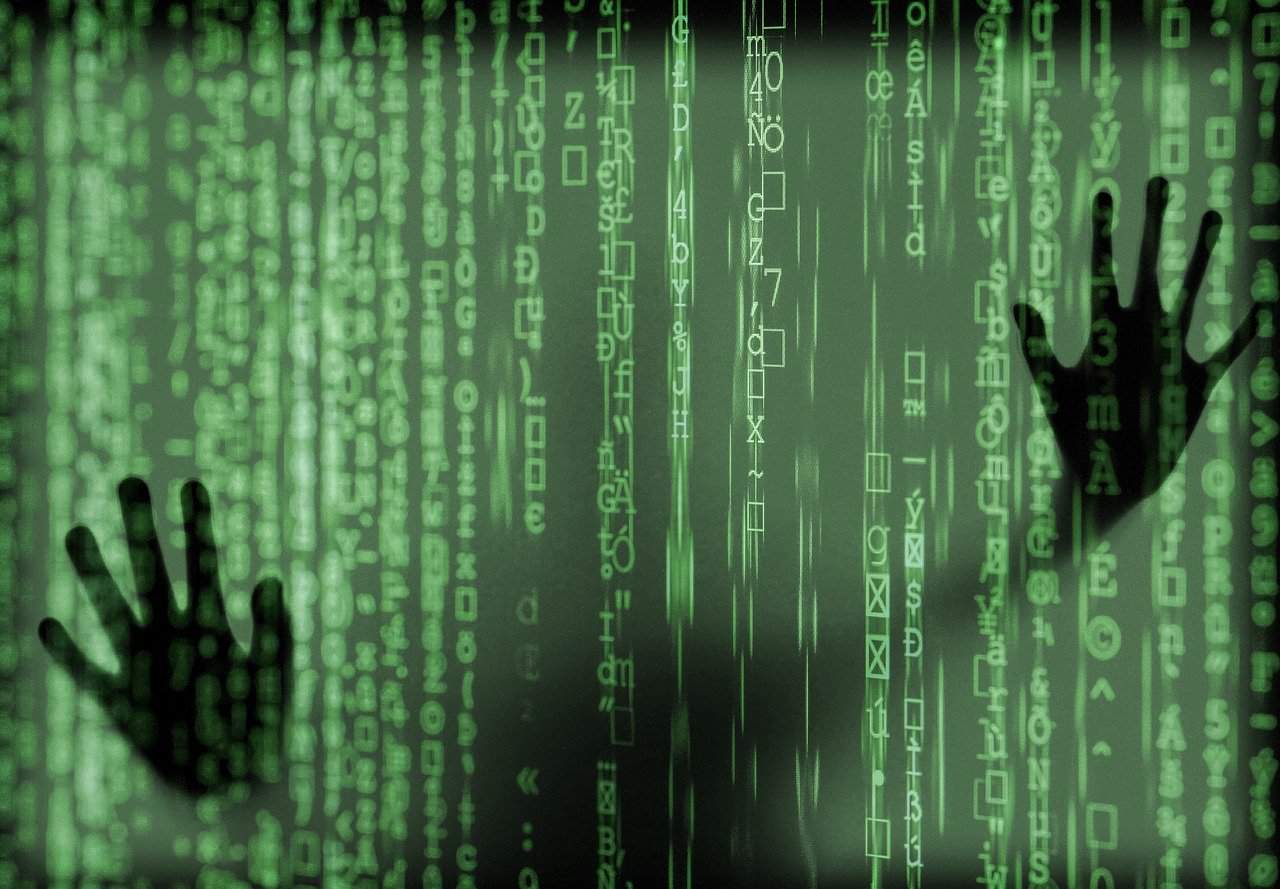 Join Our Telegram channel to stay up to date on breaking news coverage Cybersecurity ...