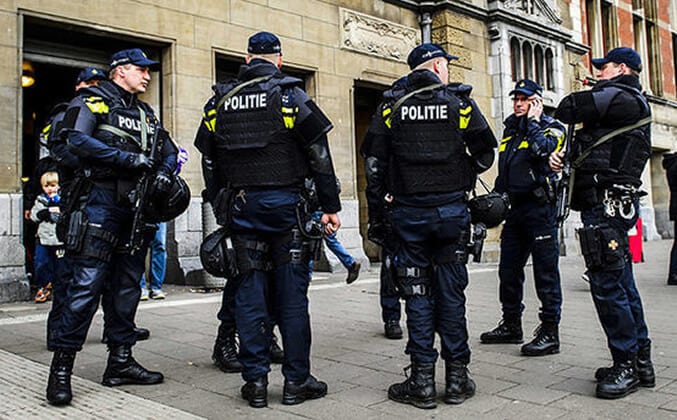 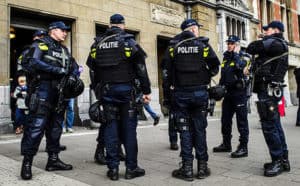 The police force in the Netherlands has a bit of a problem with a Bitcoin bomber who seems to be overly happy to let things explode if he doesn’t get his ransom demands met.

Over the course of the week, there have been several letter bombings reported across the country, with Dutch police explaining that the anonymous criminal has asked them to make ransom payment in Bitcoin to prevent any future attacks from occurring.

A Timeline of the Attacks

The first bomb was reported on Wednesday morning at a postal sorting site in ABN Amro Bank, Amsterdam. The bomb, which was cleverly enclosed, was tossed away by a mailroom worker and immediately went off, causing massive panic across the complex.

About an hour later, the second explosion went off at Kerkrade, a Dutch town that sits on its border with Germany. Like the first bomb, this was also enclosed in a package. However, this package was mailed to Ricoh, a local Japanese electronics business. Authorities have confirmed that no one died or suffered any major injuries in either of the explosions, although the massive panic they caused was enough for them to raise attention.

Both bombs were sent along with messages from the attacker, who demanded to be paid in Bitcoin to stop the attacks. At the time, police explained that they had begun investigating, but had yet to come up with any meaningful leads as to who this mystery bomber is

However, the stakes were raised yet again the next day, when two other bombs were sighted from the attacker. The first bomb on Thursday was sent to Unisys, an American tech firm located close to Utrecht (one of the largest municipalities in the entire country). The bomb was defused, as an official report from Reuters confirmed that no one was hurt by it.

A second bomb on the day went off at an ING Bank office in Amsterdam about an hour later, according to a separate account from Reuters. Again, no one was hurt or killed by that one as well. However, authorities pointed out the fact that the labels on the bombs from Wednesday differed from those sent on Thursday. While they have no doubt that they’re from the same source, they counseled that mail recipients should be more careful with their packages and

It’s worth noting that this isn’t the first time that mail bombs will be used across the Netherlands as a means of extortion. Back in 2015, several bombs were mailed to Jumbo supermarkets across the country, and just like these attacks, the perpetrator also requested that payments be made in Bitcoin to prevent further attacks. After forensic investigators were brought to help consult on the case, a 58-year-old man, simply known as Alex O., was arrested and sentenced to 8 years in prison.

Occurrences like these tend to reinforce the notion that there’s a need for strong checks against crypto criminals and authorities’ ability to monitor cryptocurrency transactions. 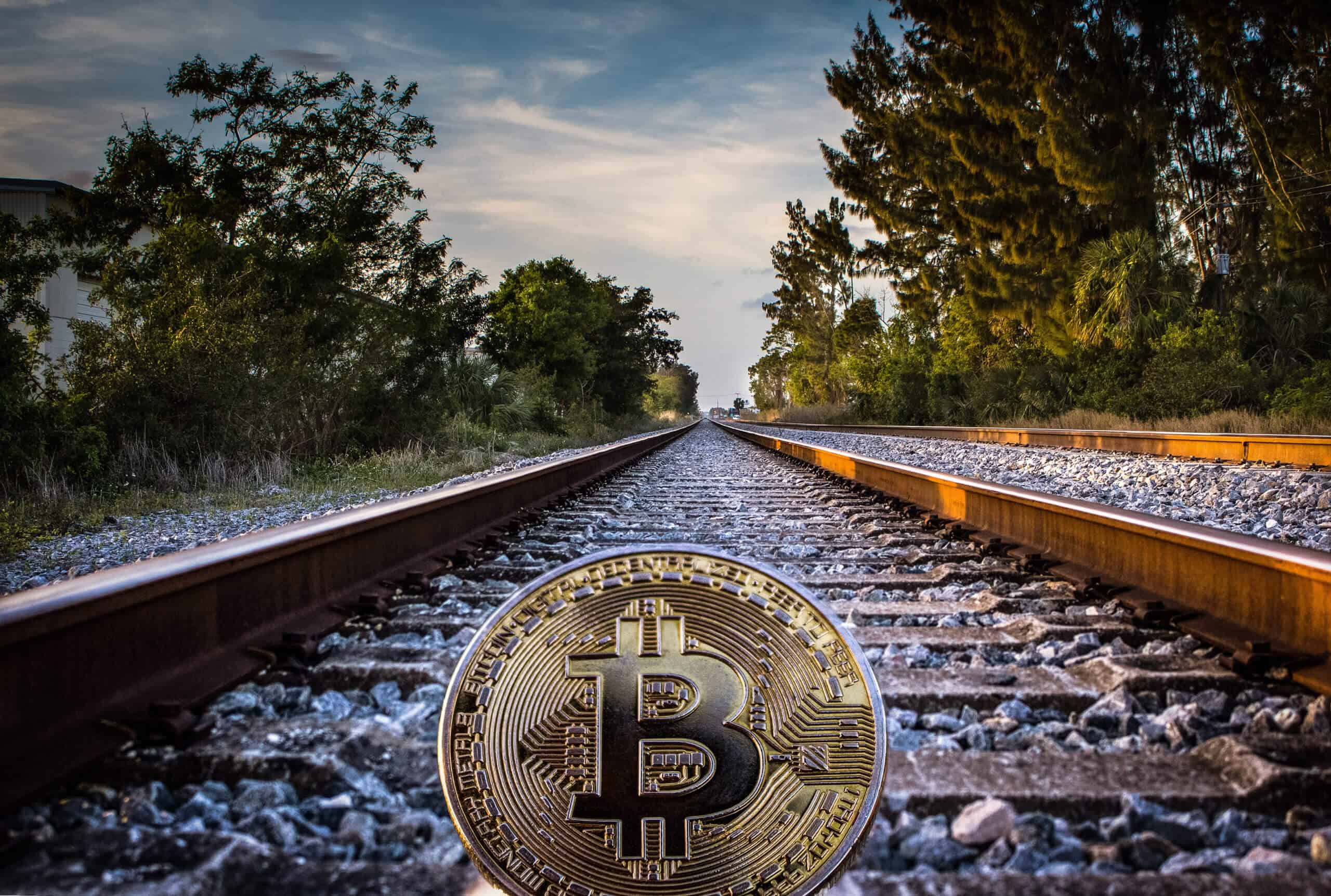