The Federal Reserve Bank of Boston and the Massachusetts Institute of Technology (MIT) are set to unveil the outcome of their research on central bank digital currency systems (CBDC).

The researchers collaborated in August 2020 to explore the use of existing and new technologies to build and test a hypothetical digital currency platform.

The Federal Reserve Bank of Boston and the Massachusetts Institute of Technology are gearing up to unveil their prototypes of Central Bank Digital Currency systems in July.

In a chat with Bloomberg, James Cunha, who leads the Boston Fed project, disclosed that both teams would unveil at least two platforms capable of moving, storing, and settling digital dollar transactions.

There is still uncertainty as to whether any of these prototypes would be ready for mass deployment shortly and if they were built on blockchain technology or not. 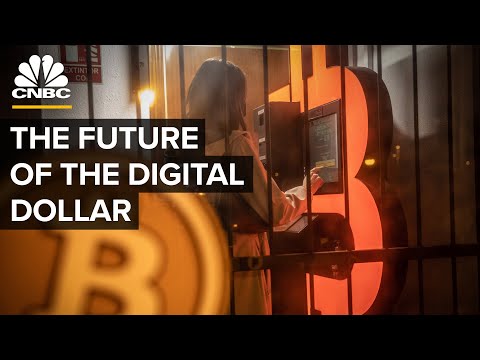 Cunha said that the Boston Fed’s research was aimed at showcasing what can be done rather than advocating for a policy. He added that waiting for a policy would waste time and slow things down.

CBDCs Finally Coming to the U.S?

For a while, there’s been nothing to show that the U.S Federal Reserve would develop a CBDC. Other countries like China are running towards achieving their CBDC plans, some have even unveiled the digitized version of their own currency.

On the other hand, the U.S authorities are yet to warm up to the idea of creating a CBDC fully. Firms like Mastercard and VISA have taken it upon themselves to support the potential CBDCs by adding them to their platforms. 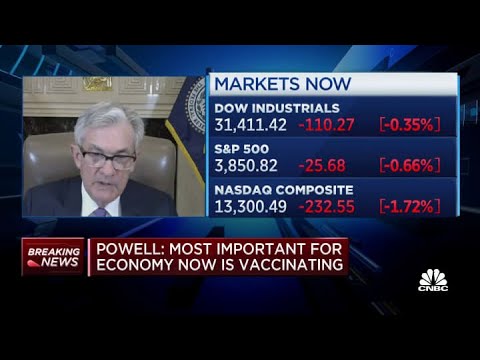 Last December, VISA proposed an offline payment system for CBDCs that could sign transaction messages without an active Internet connection.

One of the three key principles highlighted in the report, according to Powell, is that a CBDC needs to coexist with cash and other types of money in a flexible and innovative payment system.

Powell has made comments about the cyber risk and money laundering, and terrorist financing risks in issuing a CBDC. He also said the central bank is in no rush to issue a CBDC and hasn’t yet decided on the matter.