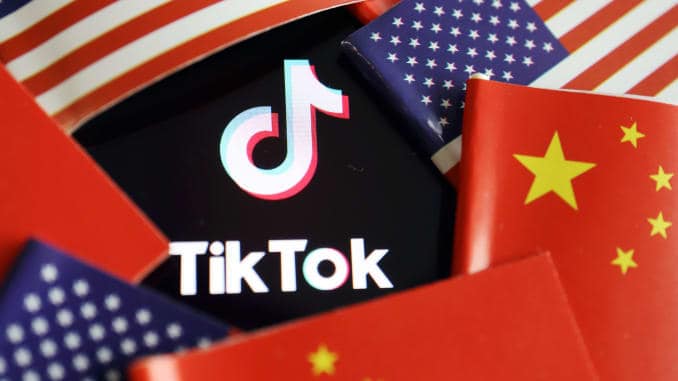 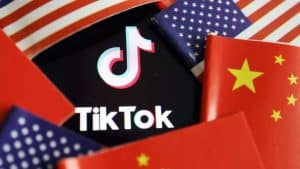 TikTok, the video-sharing site that went viral this year, is facing a bit of an uncertain future in the United States. However, the platform’s owners might be working on a plan to shield the service from a potential ban.

Drastic Measures to Preserve the App

Earlier this week, news source The Information reported that ByteDance, the Chinese tech conglomerate that owns TikTok, might be looking to sell it to American investors as a means of protecting it from a ban. The news source explained that a group of American investors in ByteDance had floated the idea of purchasing the service, easing tensions between it and the U.S. government.

TikTok’s rise to fame has been meteoric. The platform became immensely popular this year, and the coronavirus pandemic only caused its reach to grow. Now, the service has over two billion downloads across the world.

However, the service has found itself in hot water lately. After reports surfaced that the company could be selling data to the Chinese government, countries began backing off the service. The spate of bans started as benign, but some of the service’s biggest markets joined the trend.

The Indian government has banned TikTok along with almost 60 other Chinese services from the country. America is considering a similar move. United States Secretary of State Mike Pompeo told FOX News earlier this month that the U.S. government was mulling over a ban.

India’s ban was especially tricky for TikTok. Data from mobile insights firm Sensor Tower shows that 611 million, or 30.3 percent, of its two billion downloads, come from the Asian subcontinent. The service can’t afford to lose the United States — its second-largest market, with about 165 million, or 8.2 percent, of its downloads.

Party’s Over for DOGECOIN

A ban in the United States could also send some dangerous sentiments for the crypto market — particularly meme-based cryptocurrency DOGECOIN. DOGECOIN has primarily benefited from a seemingly targeted promotional campaign on TikTok. Earlier this month, a #DogecoinTikTokChallenge on the video-sharing platform went viral, with one of the most popular videos having over half a million views.

The video, posted by a user with the ID “jamezg97,” effectively tells users to pump the asset’s price. The user implored TikTok’s users to invest $25 in the asset and dump it once it hits a price peg of $1.

Another video from user “kindashortidiot” towed a similar line. The shilling campaign didn’t succeed in getting DOGECOIN to the $1 price peg, but it came close. The asset’s price shot up significantly between July 5 and July 9, rising from $0.002302 to $0.004661 and achieving a high of $0.004691.

DOGECOIN hasn’t hit such a price since October 2018 — not even the market rally of last year brought it that high. To be fair, DOGECOIN warned investors to be wary of throwing money at the asset in light of the gains. With the TikTok promotion in high gear, the asset’s developers posted a tweet, saying:

“Be mindful of the intentions people have when they direct you to buy things. None of them are in the spot to be financially advising. Make choices right for you, do not ride other people’s FOMO or manipulation.”