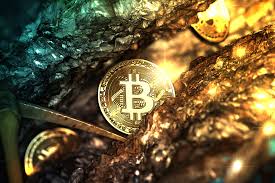 The Bitcoin market has been in a bit of a stalled position so far, as it joins the traditional stock market in weathering off the coronavirus storm for now. However, a recent report from news source Bloomberg is predicting that the top digital asset might be gearing up for a significant push soon.

The news source recently published its Crypto Galaxy Index for April 2020, which provides an outlook of the market for the asset and how it’s been able to perform so far. In the report, Bloomberg explained that Bitcoin appears to be gearing up for a significant market maturation and could be testing a bull run soon.

The report examines Bitcoin from its inception after the global financial meltdown of 2008, including its history and performances over the years.

Given that the coronavirus is the first major global economic crisis that Bitcoin is facing, the Blomberg report also focuses extensively on the effects that the coronavirus has had on the asset. The news source explains that while the traditional stock market has been severely depleted by the virus, Bitcoin and gold – two of the most popular alternative assets – are expected to win.

“Bitcoin and gold also stand to be primary beneficiaries of the unprecedented monetary stimulus that’s accompanied by a mean-reverting stock market.”

The news source also explained that this year should see Bitcoin transition to what many believe to be digital gold, essentially moving from a risk-on speculative asset to a more stable and legitimate asset class.

In reality, however, Bitcoin has been on a bit of a rough streak. The asset fell to some near historic levels back in mid-March, with its value trading at the 2018 bear market lows of $3,800. However, it’s been able to rebound, and now trading comfortably over the $6,500 threshold.

However, Bitcoin now appears to have hit its ceiling for the time being, as it’s never been able to stay above the $7,000 mark for long.

Of course, given that the asset has still been able to make significant gains and beat most traditional stock indices in that time, Bloomberg is still right. Bitcoin has gained the most from the coronavirus.

The Bloomberg report also touched on the derivatives market and how it’s been able to affect Bitcoin. Concerning this, the effects have been two-pronged; while the futures and derivatives market has tamed Bitcoin’s raging bull market, it’s also helped to establish the asset as a stable investment option.

“Increasing futures open interest, declining volatility, and relative outperformance despite the stock-market shakeout indicate Bitcoin is maturing from a speculative crypto-asset toward a digital version of gold.”

As the firm forecast, these derivatives should help to quell the volatility of Bitcoin in the long run.

This isn’t the first time that the derivatives market’s negative effect on the Bitcoin price will be pointed out, late last year, Meltem Demirors, the Chief Strategy Officer at crypto asset management firm CoinShares, explained that the derivatives space could cancel out the bull run that many expect the halving will have.

As she explained, many investors will focus more on the derivatives space moving forward, especially when the halving comes. When this happens, Bitcoin miners won’t be able to set prices anymore, thus causing the asset to move away from its value. 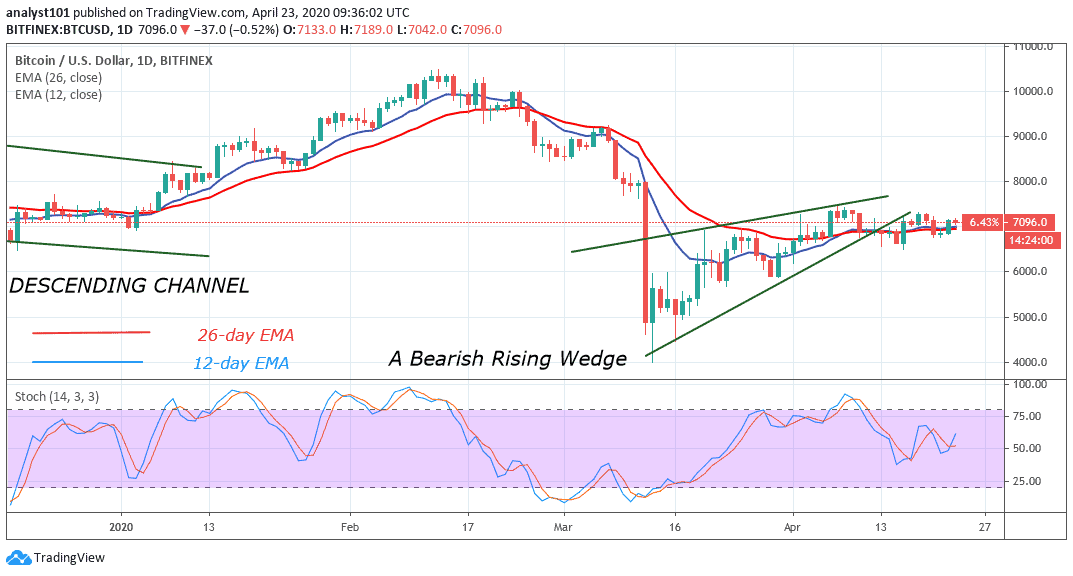