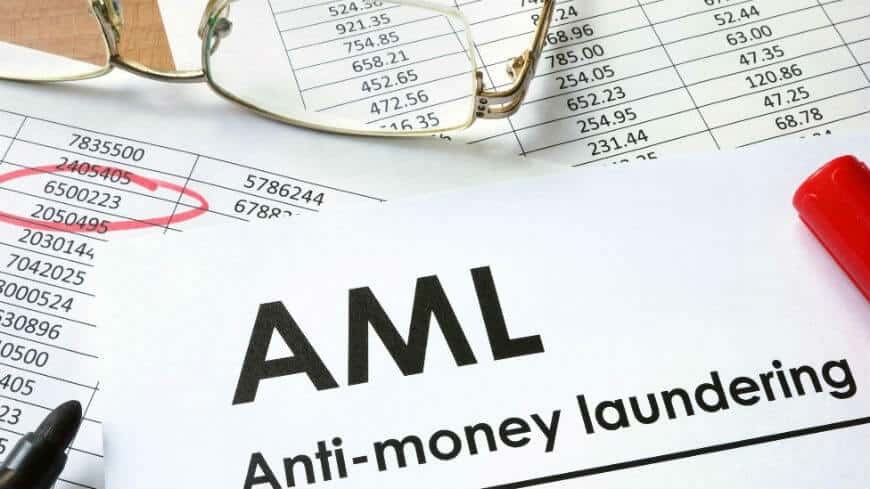 Cryptocurrency analytics firm Chainalysis is set to lend embattled cryptocurrency exchange Bitfinex a hand with its security, as it will be adding its Anti-Money Laundering (AML) solution to the exchange’s suite, according to its press release. The New York firm explained that this AML product had been vetted to ensure proper privacy protection, while also helping Bitfinex to keep tabs on transactions being conducted on its platform and protect against criminal activities.

Chainalysis is an authority when it comes to data and customer protection in the cryptocurrency space, as the company has built its reputation as one of the highest-profile of compliance and identification software. The firm currently monitors transactions being conducted in 41 separate crypto assets, including some of the most popular choices and even some EC-20 tokens as well.

By taking advantage of the company’s product, Bitfinex will now be able to conduct real-time transaction monitoring, thus improving the efficiency with which it identifies potentially risky and usual transactions. As the press release puts it, the exchange will be integrating some automated and granular due diligence tools, which will help with more effective resource allocation, compliance enforcement, and curbing financial crime.

Bitfinex Needs All the Help It Can Get

If there is one exchange that needs better compliance tools, it is undoubtedly Bitfinex. The company has been through a lot of criticism this year, with its reputation as a secure crypto exchange being tested at almost every turn.

In mid-April, Bitfinex was accused of defrauding and misleading investors by the New York Attorney General, as the legal authority claimed that the company, as well as stablecoin operator Tether Limited (its sister company), had misappropriated funds in a bid to conceal up to $850 million in customer funds, thus presenting a bogus perception of the company’s situation to investors and customers.

The company found itself embroiled in a fresh legal battle in October, after it was sued by New York law firm Roche Freedman LLP. In a class-action suit filed with the United States District Court for the Southern District of New York, the law firm accused Bitfinex and Tether limited of orchestrating what it called the “largest bubble in human history.”

The documents claimed that Tether and Bitfinex created an elaborate fraudulent scheme, which involved “part-fraud, part-pump-and-dump, and part-money laundering.” Roche
Freedman also alleged that tether’s claim that it had backed up its USDT tokens with equal amounts of dollars were false, adding that the firm had issued a massive amount of USDT to manipulate the asset’s price and grow it.

“Because the market believed the lie that one USDT equal one U.S. dollar, Bitfinex and Tether had the power to, and did, manipulate the market on an unprecedented scale to profit from boom-and-bust cycles they created,” the document read.