Homenewsbitcoin may still drop as low as 4800 analysts predicts 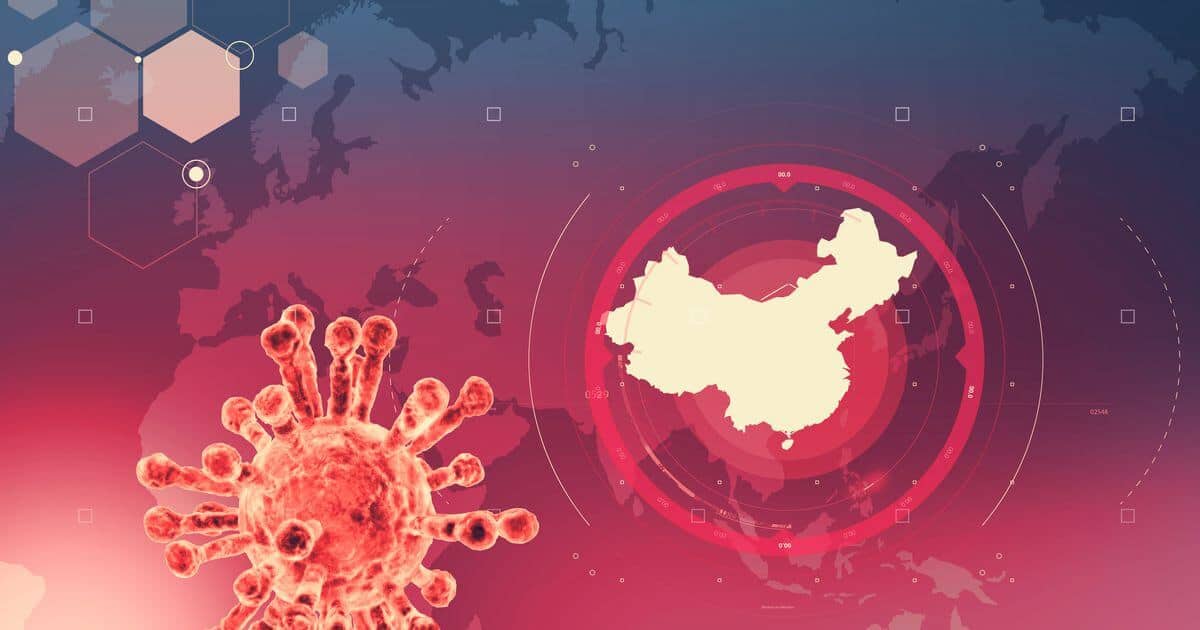 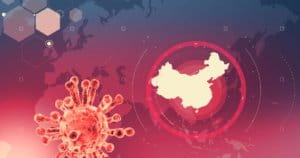 Bitcoin’s market price dropped from the new stable $6,800 by a violent 10% in less than a day, and analysts are saying that it may drop as low as $4,800 judging by market patterns.

According to numerous bitcoin analysts, the indicators for the plunge are three: one, a large decrease in CME bitcoin futures price; two, a small decline in spot exchange value; and three, a clear breach of a high support level at $6,400.

CoronaVirus’ Death Row May Include BTC

Several Bitcoin experts believe that the damaging effects of CoronaVirus may wreck the cryptocurrency market and bring Bitcoin to its knees one more time. John Bollinger, financial analyst and founder of Bollinger Bands, shared his opinion about BTC’s price trend since the March 12 crash in reply to a tweet on Thursday.

I bet we will see a new bottom. #BTC has formed a rising wedge with declining volume indicating a bearish breakout.Much of my funds are in USDT waiting to buy lower.During financial crises the bottoming process does not stop at one bottom,but always creates more than one#Bitcoin pic.twitter.com/Eug1C07avt

Bollinger stated that all correlations tend toward one during crises, in a thread about the possibility of Bitcoin hitting a new low. He had earlier shared his surprise at BTC’s plunge in another tweet, stating that he considered the digital asset a safe haven and didn’t expect it to share in the crippling effects that Coronavirus is wrecking on the economy. BTC experienced a massive drop to about $3,000 only two days after Bollinger’s tweet.

The plunge cycle typically takes longer during financial crises than BTC prices have experienced so far, according to trader @QuodSemper. Hence he expects Bitcoin to continue its downward trend. Also, he’s spotted a growing wedge with the declining volume on the daily charts, and that is usually considered a bearish warning.

Bitcoin has been swinging around the $6,600 mark for four days in a row, following more than a week of topsy-turvy price action. These low volatility cycles are normally followed by another tempest, and if the low volume of futures, spot, and the state of the technical structure are any indicators, a plunge is very likely to happen.

What To Expect From Bitcoin In The Coming Weeks

The BTC drop contradicted the $6,900 and $6,400 resistance levels earlier set for the market. Historically, when bitcoin price hit a fundamental resistance level with low volume and non-existent buying demand, it always responded with a great drop.

Bitcoin’s underwhelming price trend combined with a nearly 90 percent drop in the CME bitcoin futures market volume could trigger increased market selling pressure to reduce the bitcoin price. Expecting more downward momentum for Bitcoin is not irrational, as BTC is widely seen as a volatile asset and could be the first to be sold in a time when people need cash on hand rather than an unstable digital asset.

If you are investing in these markets, be mindful of these uncertain times, and use proper risk management. 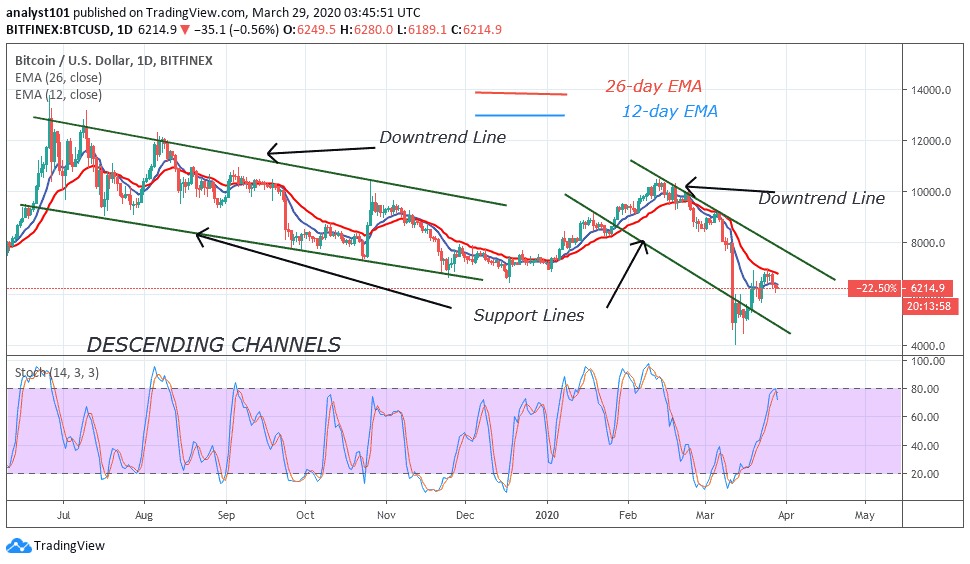