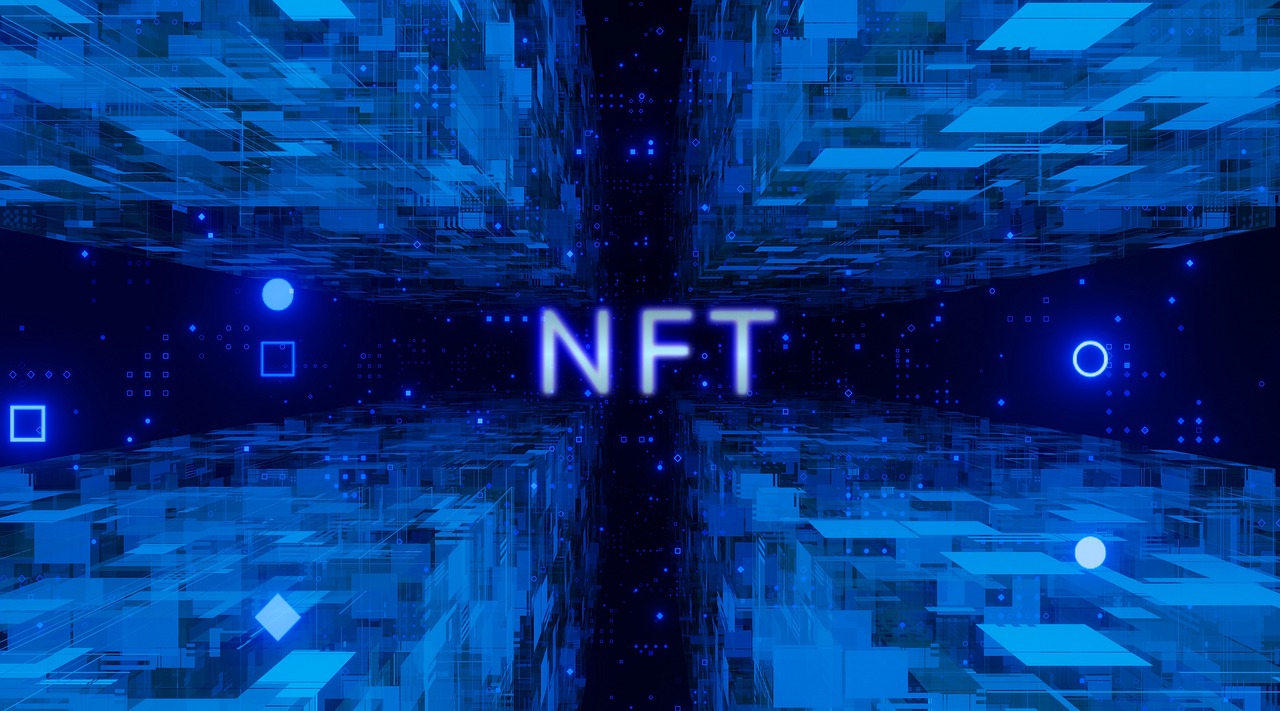 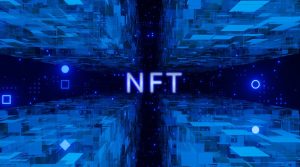 Best to worst NFT projects of 2022 and the impact of social media
NFTs have boomed in the past months, and it’s safe to say we were overwhelmed by the amount of information and the new concept that didn’t seem to make any sense. But NFTs gained popularity rapidly since so many investors saw the potential of these new assets. Another reason NFTs are so big now is that digital artists could finally sell their creations online and in a unique way since you can’t copy an NFT or alter it.

Of course, like any other new thing on the internet, social media played a crucial role in the fame of NFTs. Businesses are also considering NFTs as a new source of income since you can easily prove ownership of digital goods, for which companies can become more transparent in their processes.

Unfortunately, not all NFTs were a success. Some of them flopped, and it’s not that surprising since the concept has been recently established in the market, and people didn’t exactly know how to handle them. Therefore, let’s see which NFTs were the best and which didn’t make the cut.

Everydays
The most memorable moment in NFT history is the Christie’s auction in March, where one of the most expensive NFTs was sold for $69.3 million. It’s about the digital artwork named Everydays, made by Beeple (his real name is Mike Winkelmann, and he’s a graphic designer). In 2007, he decided to start this project where he would create a daily visual representation for the rest of his life, and this artwork represents the first 5,000 days. What’s interesting about this case is that the buyer was willing to pay even more since he thought it was a significant piece of art history.

Among other reasons why this artwork was a success, the creator, Beeple, was known for posting on his socials every day, keeping his audience engaged constantly. This has proven that consistency is key in achieving your goal, which is why this artwork was a roaring success. It is a lesson for everyone who wants to create and make a profit off of their NFTs: there is no overnight success, and you will have to work and be consistent with your audience.

Funko
Next in line, we have Funko, the hottest pop culture retail brand that has stepped into the crypto space with the latest collaboration with Warner Bros to offer a physical and digital comic book. You can find it in the printed form in Walmart magazines but also as an NFT on the blockchain. The company aims to merge the two worlds and release new collectibles in both universes. Funko has already aired NFT components to action figures in 2021, which was a success that will pave the road for future collaborations.

Another brave thing Funko did was to buy a majority stake in TokenWave, which is a mobile app for showcasing and tracking NFTs so they can release some of their future POP! Figures for $9.99. This is a massive move since these figures can be worth thousands of dollars because collectors are not joking when it comes to trading or selling them. For example, some of the most expensive figures have a value of $1,140 (the Giant Steamboat Willie).

But social media isn’t affecting only NFTs. The whole blockchain universe, along with cryptocurrencies, is powered by social media and investor sentiments. When you learn how to buy cryptocurrency, you’ll notice that its volatility can rise or decrease when a social media influencer or bigger communities express their opinions on such coins, but you can check the price on Binance. For example, after Elon Musk’s tweet regarding DogeCoin, its value increased overnight by over 33%.

CryptoKitties
Getting to the dark side, CryptoKitties is among the worst NFTs to this day. Although they were pretty famous, since there are no other cute NFTs on the market, the game’s rapid growth led to a disastrous decrease in the number of players since its release. This happened because the more people joined to play the game, the network on which the game was created was slowing down due to its bandwidth.

Given its course, it is not expected for the NFT to have a long life. Interestingly, CryptoKitties boomed on social media platforms, as people were curious about how breeding kitties and taking care of a virtual feline can incentivize you. But it was just a classic case of something trending that had a dreadful downfall.

Clock
One of the most expensive NFTs this year was Clock, which was created to support a social cause. The founders, Julian Assange and Pak, conceived this token to raise funds for Assange’s defense against accusations of espionage charges, which reached $52.7 million in February of 2022. As Julian is faced with extradition from Britain, many people support him, which is why the Clock is only a part of the series called Censored that contains hundreds of tokenized messages by buyers of the project.

This project is proof of what we can do as a society for the greater good. Julian Assange is an Australian editor and activist who founded WikiLeaks. His project was known for publishing sensitive information about the US military’s detention facility (which apparently was violating human rights) and some internal documents showing how scientists manipulated data regarding human-made climate change. Although Julian’s methods are questionable, people got to appreciate his efforts to show the true face of legal authorities, which is why the NFT was sold for such an amount of money.

Still, this social movement created through a DAO called AssangeDAO shows what NFTs and the decentralized world can do if people want to change something. Although this case might be quite delicate, it’s still a pivotal moment for the cryptocurrencies’ development.

Wrapping up
2021 was a big year for NFTs, and 2022 is following the same pattern. Although the year has yet to show us, we’re excited about new good and bad NFTs from which we can learn more about these technologies and how we can do more with them. 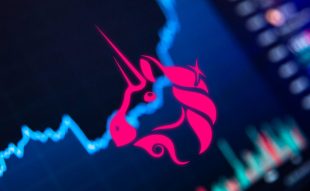 Uniswap Team Admits It Is Storing User Data – Should You Be Worried?