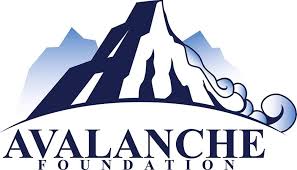 Avalanche, a blockchain protocol that has been getting a significant amount of hype, has completed a private token sale. Earlier today, the Avalanche Foundation, the organization behind the protocol, announced that it had raised $12 million in the token sale. The funds will help the company continue working as it seeks to launch the protocol’s mainnet later this year.

Investors who participate in the token will be purchasing the rights to a specific amount of Avalanche tokens (ticker: AVAX). Avalanche Labs will issue the tokens when the mainnet launches this summer.

Speaking in an interview with news source Cointelegraph, a company spokesperson explained that it already has a fixed cap of 720 million AVAX tokens. The firm also plans to 50 percent of that number to the public.

Cointelegraph reports that the AVAX isn’t pegged to any asset. It would be used to secure the AVA network through staking, while AVA Labs also points out that it will provide a unit of account between AVA subnetworks. Network users will also be able to use the token to make payments for network fees.

Steady Progress as the Blockchain Battle Heats Up

Two months later, the company went public with its protocol, which is based on the Avalanche consensus algorithm. Since then, Avalanche has been focused more on its testnet, Denali. The firm claims that the testnet has reached 1,000 full block-producing nodes, all of which are staking and participating in the consensus protocol.

Avalanche describes itself as a blockchain that helps decentralized applications (dApps) – especially those in the financial space. However, the company claims that its new consensus algorithm can achieve higher speeds than top blockchain options – including Ethereum. Thus, it is more appropriate for applications than any of its competitors.

For now, the company is joining an already expanding list of blockchains that are gearing to rival Ethereum. TRON has been making some waves over the past few months, thanks in no small part to company chief executive Justin Sun and his knack for making moves – no matter how insignificant.

There are also projects like Polkadot and the NEAR Protocol, both of which launched their mainnet last month. Cardano is also waiting in line, with its soon-to-be-released Shelley update. 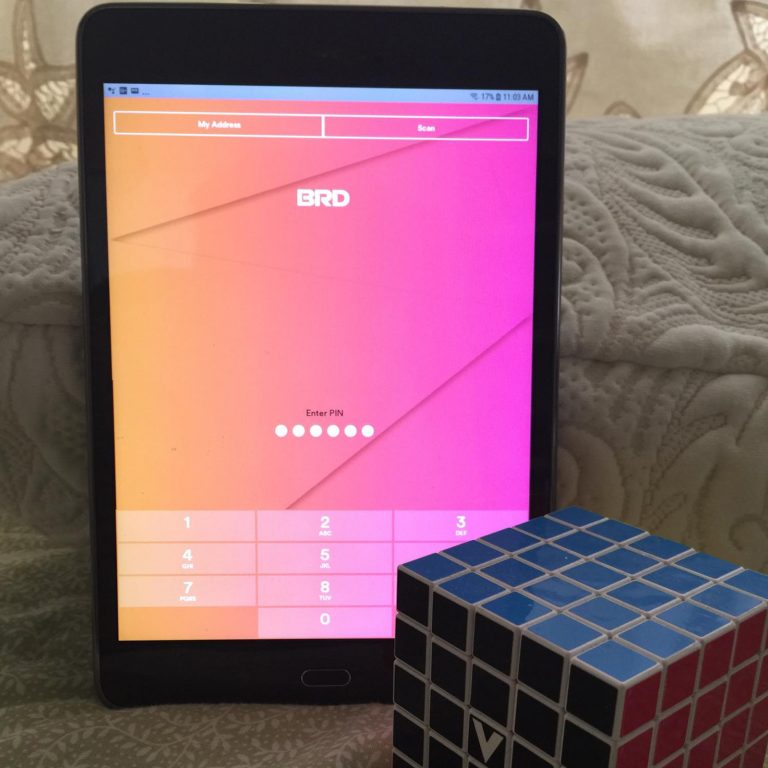 BRD, a simple wallet for Bitcoin and all sorts of other cryptocurrencies, has just ...