Homenewsasic manufacturer ebang files for ipo in the united states 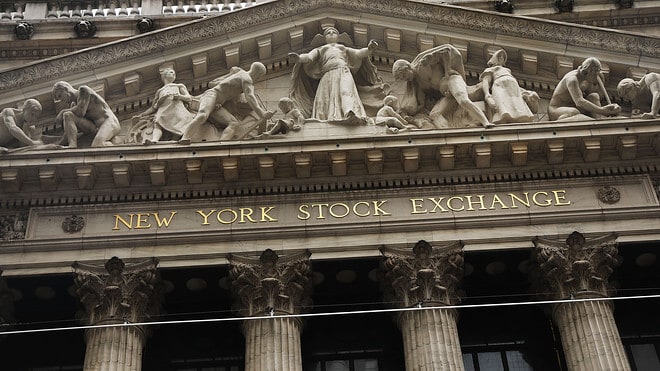 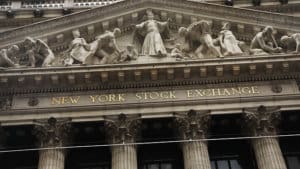 Ebang, a Chinese company that manufactures cryptocurrency mining chips, has officially filed for an Initial Public Offering (IPO) in the United States. The filing was made with the United States Securities and Exchange Commission (SEC) earlier this week, as Ebang seeks $100 million in funding.

As the firm explained in its filing, it is looking to distribute Class A ordinary shares at $0.00013 per share. The firm is hoping to either list on the New York Stock Exchange (NYSE) or the NASDAQ Global Market. Its ticker will be EBON.

The filing is coming about two years after the Chinese firm tried to list for a $1 billion IPO in Hong Kong, before it was canceled. Ebang’s financials showed that about 82 percent of its revenues in 2019 came from the sales of application-specific integrated circuit (ASIC) chips and fabless integrated circuits, which it sold to cryptocurrency miners.

All in all, the firm made $109 million in annual revenues for 2019. The number accounts for a 66 percent drop from the $318 million that the firm earned in 2018. The company also made gross losses of $30.6 million in 2019, from $24.4 million in gross profits in 2018. The firm blamed most of those losses on the reducing prices of cryptocurrencies and a reduction in the demand for mining hardware.

A History of Crypto mining Firms and IPOs

Ebang is the third crypto mining-related firm that will be looking to list on the American stock exchange market. The first, and only successful one, for now, is Canaan creative.

Of course, Canaan’s IPO wasn’t an overly successful one. Like Ebang, Canaan failed to secure an IPO spot on the Hong Kong stock exchange, after the firm had tried in 2018. The firm eventually went to the United States, hoping to raise $400 million initially.

Everything looked set for Canaan to move forward with its IPO. However, the firm hit a snag about a week to the listing date when it abruptly lost its banking partner, Credit Suisse. Reports hinted that the Swiss investment banking firm had developed concerns over whether the Canaan IPO would have secured enough orders.

The loss caused Canaan to change its filing estimate from $400 million to $100 million. The IPO eventually came last November, with Canaan raising $90 million through the sale of 10 million shares – all priced at $9 each.

Bitmain, the third – and largest – mining-related company, hasn’t had much luck with its listing just yet. Bitmain failed to secure a listing in Hong Kong twice, and the firm has also fueled rumors that it could try listing in the United States. So far, however, nothing has materialized.

Ripple Labs, the team behind the XRP cryptocurrency, is donating $5 million to Bay ...