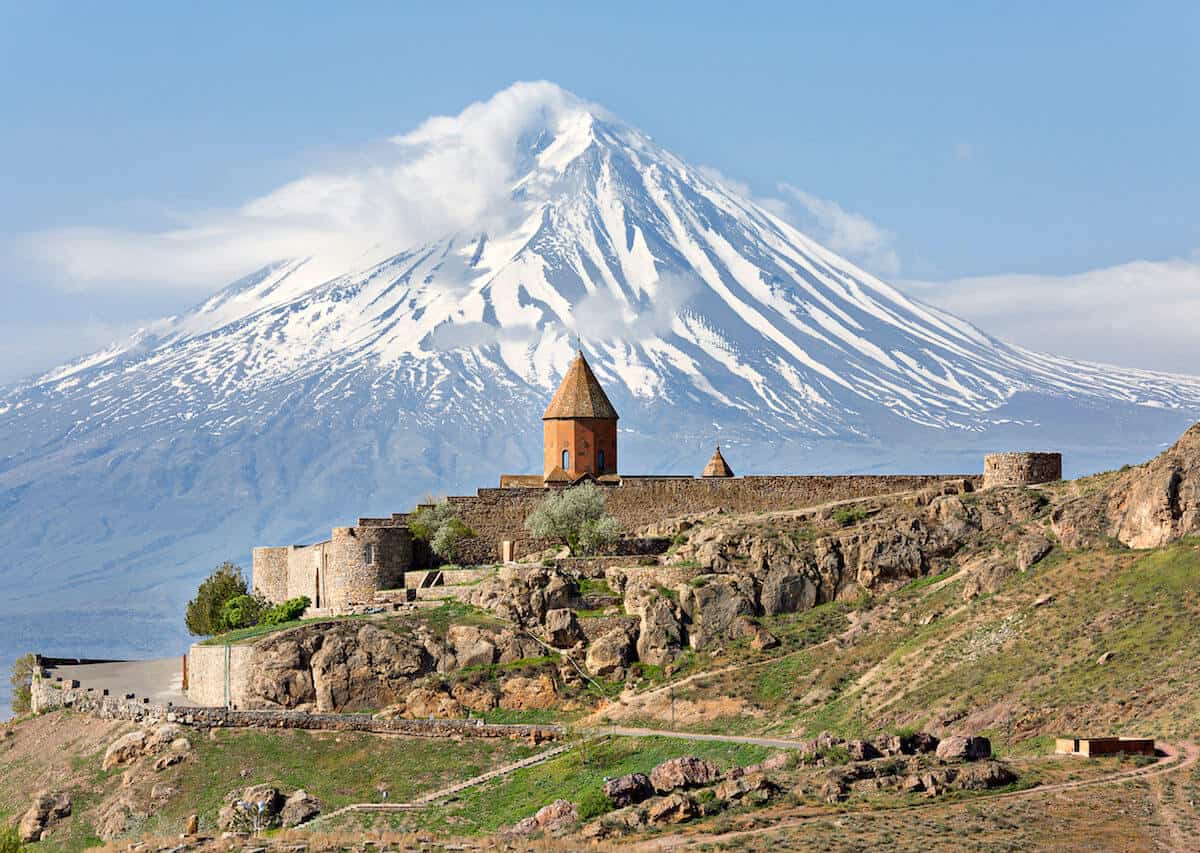 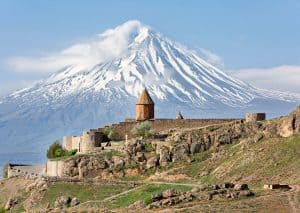 The Armenian government has charged an IT company for setting up an illegal cryptocurrency mining outfit at a hydroelectric power plant and using obscene amounts of electricity to run for over a year.

According to an announcement posted on September 21 by the Armenian National Security Service, the company was accused of illegal use of electricity, as well as criticized for its choice of a location for its mining outfit.

The agency reported that due to the peculiar location where the mining equipment was installed, the company had access to an abundance of electricity and as you’d expect, they were more than happy to use it. Per the report, the company had illegally consumed about 1.5 kilowatt-hours of electricity (worth over $150,000) over the course of 18 months.

It’s still unclear how the charges will play out, but it is expected that they will be made to face fines and most likely forfeit the mining equipment as well.

The report is just the latest in the line of people taking advantage of the electricity abundance in their countries to mine crypto for far cheaper than they ideally should. Back in August, UNIAN reported that the Security Service of Ukraine (SBU), Ukraine’s top counterintelligence agency, cracked down on an illegal crypto mining operation in the country.

According to the report from the medium, the SBU arrested the operators in a nuclear power plant facility located at Yuzhnoukrainsk, after they were found to have illegally set up a mining outfit in the plant.

The report showed that the men had to get an Internet connection for their gear to run, and in fitting the connection, they jeopardized the general security of the nuclear plant. Given the fact that the plant itself was actually registered as a state secret, one can imagine how much of a big deal this would be.

On the same day, a branch of the National Guard of Ukraine found that there was more mining equipment in the same plant. After an organized search, officials reportedly discovered 17 GPU video cards, two solid-state drives, seven hard drives, and a router.

The trend of miners skirting laws to mine for far less isn’t new. Everyone knows the impacts that cryptocurrency mining could have on the environment and electricity supply, so miners are usually in the hunt for ways to get their operations running without having to pay so much.

However, the countries also bear part of the fault as well. Cryptocurrency insiders have long called for regulations to the mining industry to provide a stable environment for miners to operate, as well as to ensure that anyone looking to mine would understand what they are getting into. However, there doesn’t seem to be much success on that push so far.

This isn’t to mean that some countries aren’t doing well. Take Iran, for example. The country has done a rather commendable job of stabilizing the mining space this year, with industry classification and proper pricing policies for mining to operate. With this framework, its mining space has been able to thrive. h

Now that the Iranian mining space is reportedly getting interest from both home and abroad, the country has the policy framework to accommodate it. Others might want to take a page from its handbook. 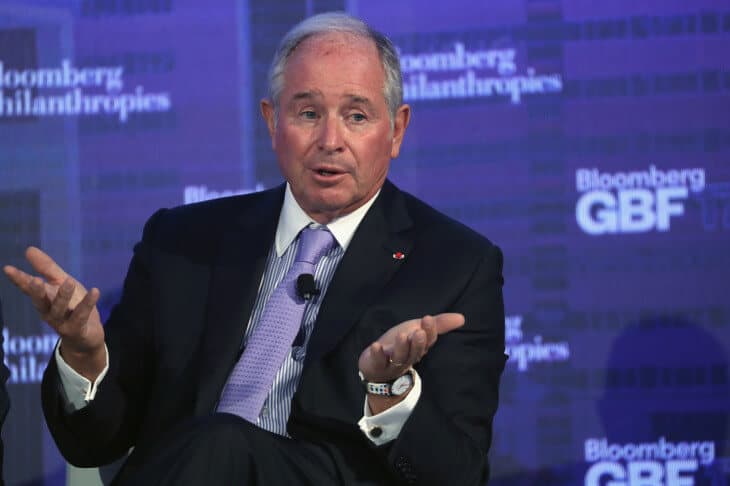 The development of Bitcoin over the years has been nothing short of impressive. From ...