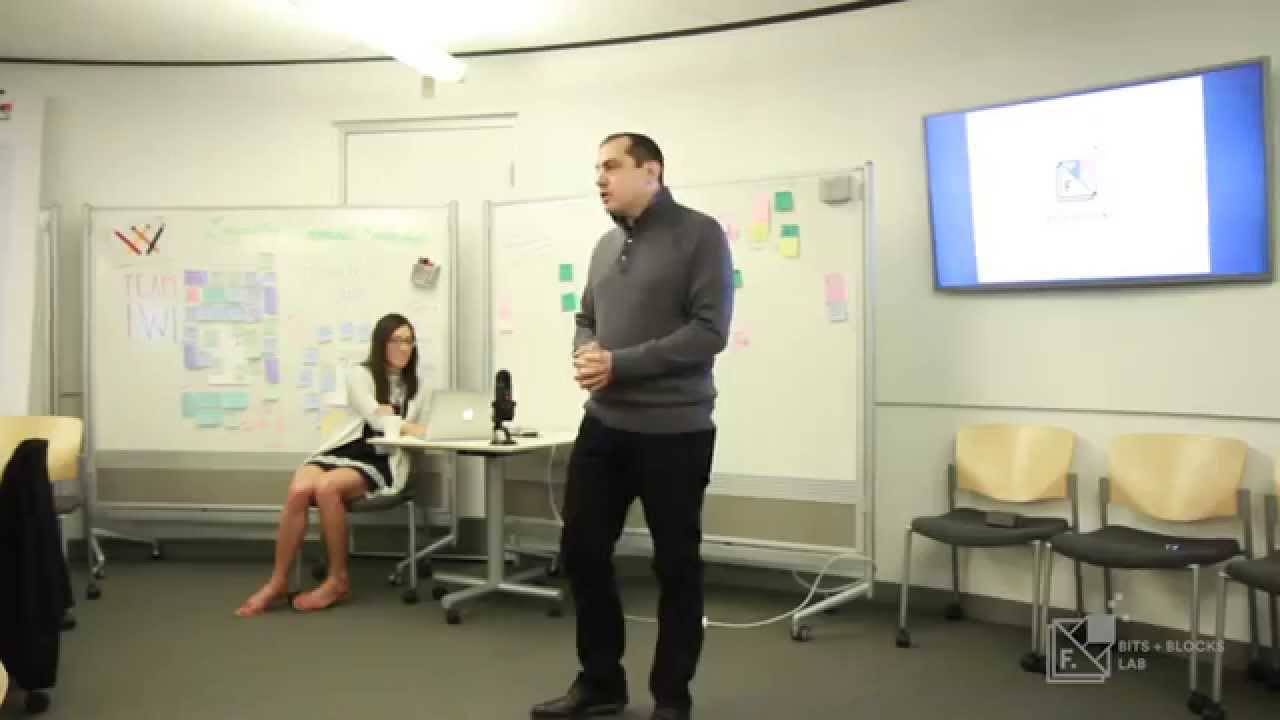 It’s 2015, and the general population is still having a rather difficult time figuring out how Bitcoin works. Most people have still only heard about Bitcoin in relation to Silk Road or MtGox, and it has been difficult to explain that this new invention is much more than a cheaper, global version of PayPal. According to Mastering Bitcoin Author Andreas Antonopoulos, the lack of Bitcoin knowledge among the mainstream public may come down to the horrible terminology used to describe various aspects of the technology.

Also Read: Blockchain Technology” Is Bringing Bitcoin to the Mainstream

How We Learn About New Technologies

Antonopoulos recently gave a talk at Harvard’s i-lab in which he explained the various opportunities that are now possible with Bitcoin. While describing how difficult it is to learn about disruptive technologies in general, Antonopoulos pointed out the tough road ahead for anyone who is learning about Bitcoin for the first time:

“You’ve been tasked with creating designs and concepts around the oldest technology in the world, [money], that very few people understand, and it’s latest, most abstract expression that is brand new is completely disjointed from previous expressions of money and is extremely complex as a technology. That is a really difficult task.”

Antonopoulos then described how design metaphors are often used to help people understand new technologies; however, he also explained that they can be harmful when used incorrectly:

“When faced with that task, your goto technique is the use of metaphor. Design metaphors are extremely powerful tools. They allow us to create expectations . . . When you have a desktop computer and it has a desktop, you assume that something will happen when you drag something across the desktop because you’ve actually used the real desk. That assumption will inform your expectations. You expect it to behave like the object it’s pretending to be. That’s a design metaphor. Design metaphors are extremely powerful, but they’re also extremely dangerous when misapplied.”

After discussing the ways in which people learn about new technologies, Antonopoulos went on to explain how the vocabulary used in Bitcoin is completely broken:

“In Bitcoin, every single term and design metaphor is absolutely and 100 percent wrong and broken.”

As an example of the broken terminology in Bitcoin, the author of Mastering Bitcoin talked about how Bitcoin wallets should be referred to as keychains:

“A wallet is something that stores money — not in bitcoin it isn’t. The money isn’t in the wallet. The money is on the network. The wallet contains keys. So, it’s not a wallet, it’s a keychain. How can you tell it’s not a wallet? Can you copy a wallet? No. But you can copy a key. A keychain is a far better metaphor because if I have a keychain — imagine a big ring of keys like a janitor or custodian. I have a bunch of keys. I can go to a shop and have all of those keys duplicated and create a second keychain. Both of those keychains will work interchangeably in all of the locks that the original keychain works. That’s how a keychain works. So, if you understand what a keychain does, then you will understand how a Bitcoin wallet works because you can copy it — you can make copies of the keys.”

Bitcoin Itself is a Horrible Name

As an even more clear example of how the design metaphors are terrible wrong in Bitcoin, Antonopoulos attacked the very name of the peer-to-peer cash system:

Antonopoulos went on to explain that “there are no coins in Bitcoin,” and it’s possible that calling it Bitcoin has confused thousands or millions of possible users in the past. Later in the talk, Antonopoulos brought up what could be the worst metaphor in Bitcoin of all, the physical representations of bitcoins that are often used in news articles. Although Mike Caldwell’s Casascius coins have their place in bitcoin history, it’s not helpful for a mainstream news outlet to use them as the only image of the digital commodity in every article.

Bitcoin vocabulary is a serious issue for greater adoption of this technology, but it’s unclear if anything can be done about this problem at this point. Bitcoin mining is actually bookkeeping, there are no coins in Bitcoin, and Bitcoin wallets hold keys instead of coins — perhaps those are just a few things early adopters should keep mind when they’re trying to explain this technology to friends. 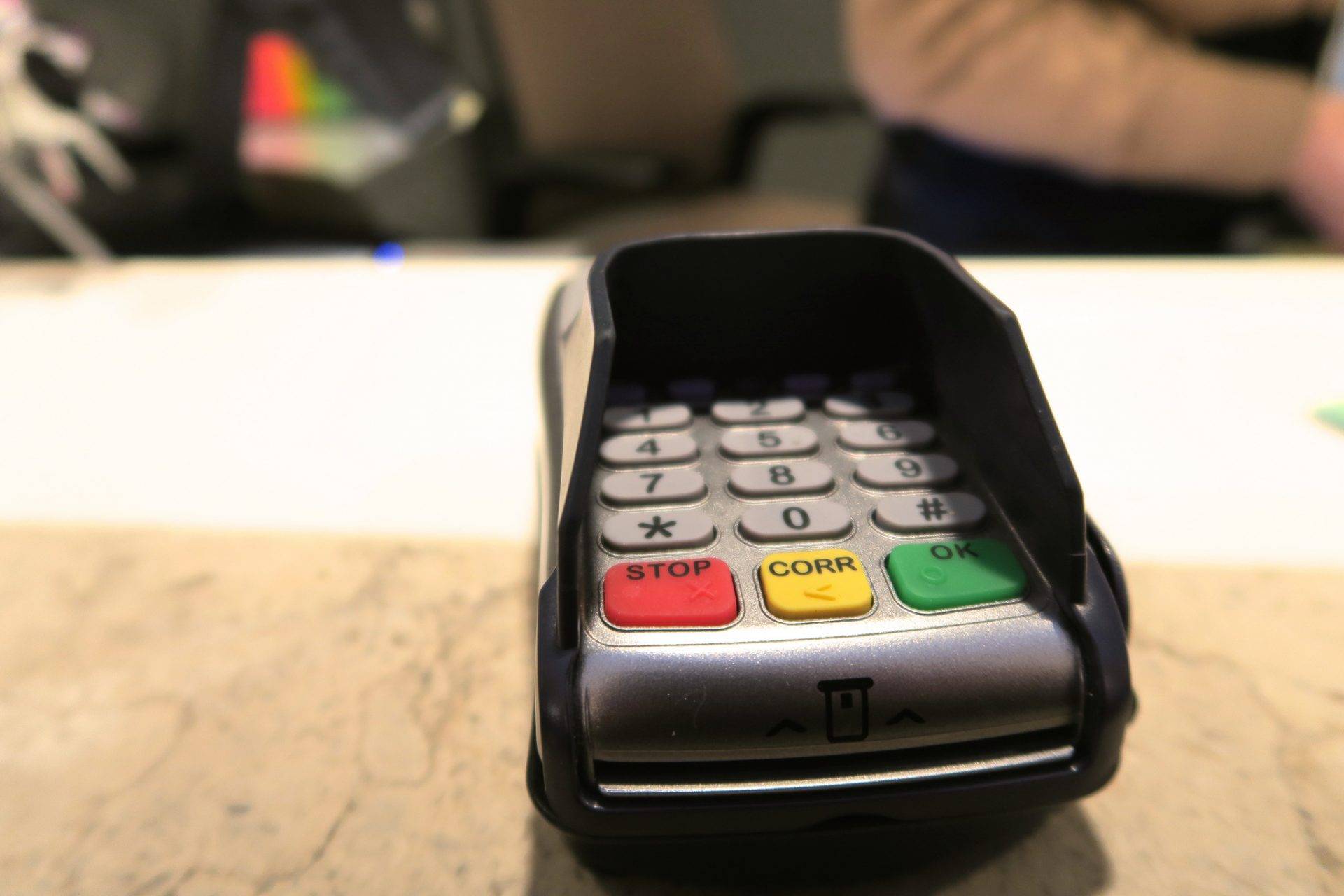