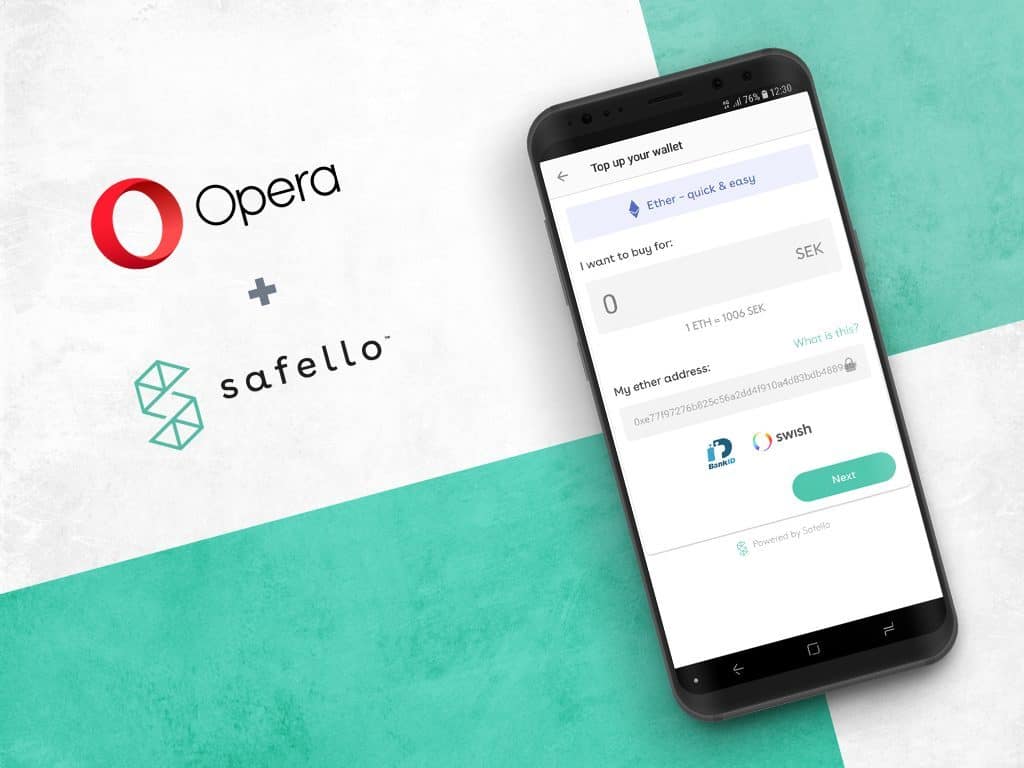 One of the most popular web browsers Opera has recently announced that a new application by the name of Opera Touch will be launched for iOS soon. According to the announcement, the Opera Touch is a Web 3 browser featuring an integrated crypto wallet as well as support for Ethereum wallet. The new application will also be able to interact with Decentralized applications (DApps). The press release was published on March 5, 2018, on the browser’s official website blog.

The Web 3-based browser with an integrated cryptocurrency wallet was launched by Opera for Android smartphones back in December of 2018. Opera has said that the decision to launch the application for iOS was made after the successful integration of a crypto wallet and DApps explorer for their Android app.

The company has not yet released an official launch date for Opera Touch for iOS. However, the company has mentioned in the official announcement that users can sign up for the beta program. The beta program will allow users to test the application through the website. This will help Opera get the application tested by the consumer and let the customers get a taste of what’s about to be launched. 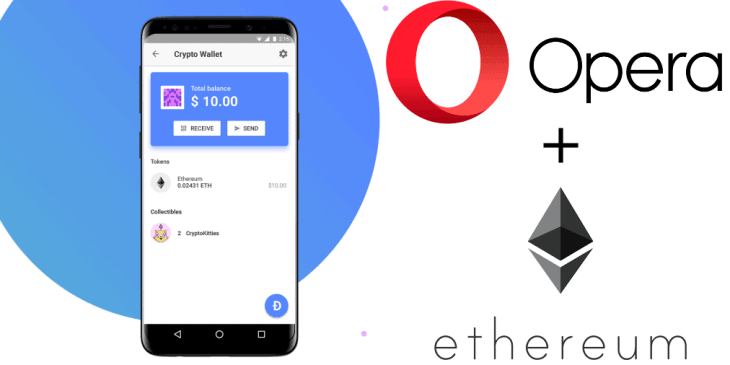 This isn’t the first time Opera has integrated a cryptocurrency-related service to its web browser. On February 6, 2019, the company launched a new service that allows Opera browser’ Android users in Norway, Denmark, and Sweden to buy Ethereum through the browser. The service was developed and launched thanks to a partnership between Opera and Safello, an asset brokerage firm based in Sweden. According to the company, Safello is registered with the Financial Supervisory Authority in Sweden. This shows that the firm is a secure and safe dealer to buy Ethereum from.

Moreover, Opera made the whole process of buying the crypto token from the Android browser much easier by adding debit and credit card payment methods. Safello’s Ethereum prices are always up to date with the crypto market which means that you don’t have to worry about missing out on the latest prices while buying Ethereum from Opera browser for Android.

The built-in crypto wallet was added to the Opera Browser for Android smartphones in December of 2018 and made the application the first major web explorer to integrate a crypto wallet in it. The move has made Opera become a serious competitor for other major rivals including Safari, Firefox, and Google Chrome.

It is very interesting to see that many service providers who traditionally wouldn’t have anything to do with the cryptocurrency market are making moves into the industry. Opera has made the first move and now the ball is in its competitors’ court. Let’s see if Google Chrome, Firefox, or Safari will make a move into the crypto industry in the near future or not.

Ahmed is a medical doctor by profession but his love for the tech has landed him on one of the leading tech/crypto website. He has a vast experience in tech industry and spends most of his free time reading and writing about the crypto world. He can be reached by e-mail on ahmed@insidebitcoins.com