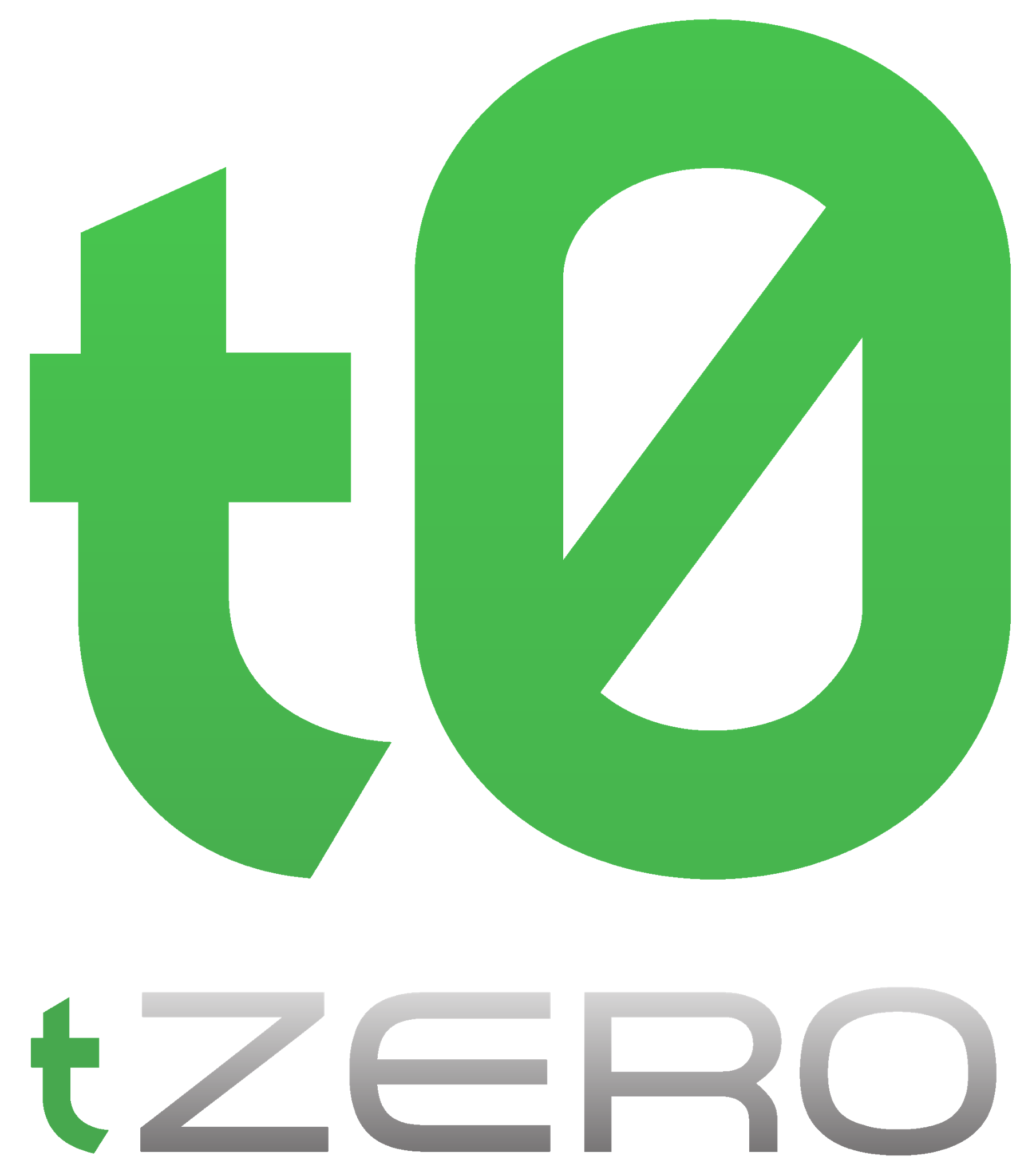 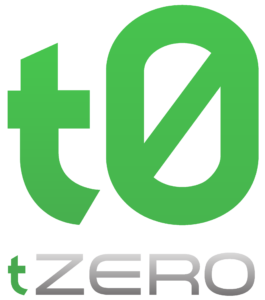 First of a Kind

The deal, arising from a May 18th letter of intent between the two companies, will see tZERO licensing out its security token trading software and providing cash infusions while BOX Digital’s staff will a) operate the exchange and b) work toward securing required regulatory greenlights.

The ownership of the exchange will be equally split between the two parties, “with each having equal representation on the Board of Directors, together with one mutually agreed upon independent director,” per today’s press release.

The exchange deal comes as some in the space are hailing security tokens — digitized crypto-assets that represent investor rights — as the next big thing, i.e. a potential multi-trillion USD market.

It also comes as Patrick Byrne’s tZERO has been hard at work on getting their security token trading software just right. The CEO noted as much in April, then hailing their software as being on the verge of completion pending “user feedback”:

We have been working hard on getting this prototype right and look forward to user feedback. https://t.co/yP3Japbupj

At that time, tZERO president Joe Cammarata projected the software would “be ready to trade security tokens in May.” In light of the new BOX Digital deal, then, tZERO’s timeline has been on target.

A video demoing the software is currently available on the tZERO website.

Security Token Talk All the Rage

Is ether a security? It’s been a major question in the space recently, but a wider question is just how big will security tokens become in the cryptocurrency ecosystem?

Huge according to some estimates. Tokenization pundit Anthony Pompliano even projects that “every” U.S. security will soon be tokenized.

Every current security is going to become “digitized” via security token.

The utility market is 9 years old, only $400B and shrinking. Security market will be in trillions within 3 years.

Maybe, maybe not. But in an increasingly digital world, it makes sense that paper-based securities will eventually fall by the wayside compared to more liquid counterparts, e.g. crypto-assets.

To that end, if security tokenization does become the rule and not the exception, it’ll highlight cryptocurrency’s ability to engender newer and more optimized versions of traditional financial assets.

On the other hand, the need to be an accredited investor — typically someone making more than $1 million USD in the U.S. — to invest in securities is at odds with the cryptoverse’s decentralizing potential to make traditional economic and political structures more horizontal.

Alas, tokenization is what we make it — whether that be optimizing traditional markets are pushing beyond them entirely.

We Caught Up with Byrne at TNABC

Weeks ago at the 2018 North American Bitcoin Conference in Miami, Bitsonline caught up with Overstock and tZERO CEO Patrick Byrne, who told us there he intended to “refocus my life around this [blockchain] mission.”

If his forthcoming security token exchange is any indication, that mission is humming along according to plan.

If you missed the interview, be sure

Crypto Bull Explains Why Bitcoin Cash is a Must Own

Join Our Telegram channel to stay up to date on breaking news coverage Hedge ...