Taro Aso stands as the Finance Minister of Japan. Recently, the man has stated that blockchain technology could serve as an essential role in the ongoing battle across the globe against the COVID-19 pandemic. As justification, he highlighted its potential in tracking contact tracing, all the while ensuring that privacy is kept, regardless.

The comment came during the opening remarks of the Blockchain Global Governance Conference held in Tokyo, having occurred on the 24th of August. This conference is known as the FIN/SUM Blockchain & Business conference, as well.

He explained that the battle for widespread infectious diseases could see blockchain provide a solution for contact tracing. As such, he further highlighted that the friction between Japan’s blockchain community and its government needs to be addressed. This, Aso stated, was to help enact effective collaborations in the future.

Aso highlighted how some elements within Japan’s blockchain community may be hostile towards regulators due to the community fearing that innovation may be hindered. This, Aso explained was due to the idea that regulators don’t understand the technology. As such, Aso urged that the two groups need to work together in order to consider the best usage of the technology under the best possible form of governance. 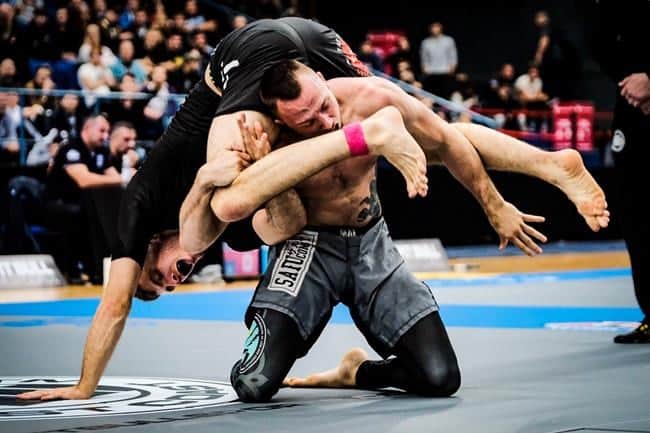 The comments from Aso comes just as the world has been dealing with COVID-19 for some time, now. In some parts of the world, the pandemic has started to gain more ground, while others show it subsiding. Data has shown that there is an approximate of 23.3 million cases of COVID-19 across the world. Japan, in particular, has recorded about 62,000 cases, as well.

Many Possible Use Cases

As such, a blockchain-based solution for contact tracing has a paramount need to be implemented. Even so, it’s unclear when such a solution could even be implemented, even if it could be implemented after development.

Even so, Aso hasn’t been the first voice to urge for a blockchain-based contact tracing solution, and probably won’t be the last. This is simply due to how beneficial it could be regarding fighting the COVID-19 pandemic. SBI Holdings had its CEO comment in May of this year, highlighting how blockchains can be used to trace supply chains regarding essential materials. This includes medical supplies and masks.

Other use cases for blockchain in this pandemic has been highlighted by an array of individuals, as well. An example would be to make use of higher levels of transparency when it comes to fundraising, and can also be used to distribute relief funds more effectively, as well.