Homenewsbitcoin scaling debate what you need to know 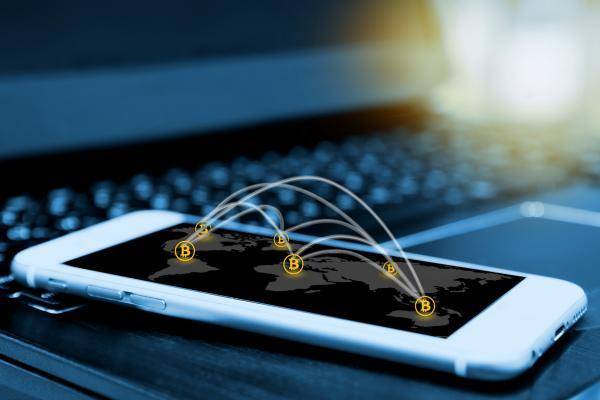 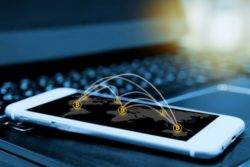 The contentious scaling debate dividing the bitcoin community for over two years now is heating up again. Given that there are groups of people which have a different idea of what ‘success’ means for the bitcoin network, we will continue to have political debates so long as the technology continues to grow.

Scaling debates are simply a growing pain of a technology that has become too successful for its current form. The scaling issue has been communicated as the ‘Block Size Debate.’ This is primarily because the limit on how many transactions can be put into each block on the bitcoin blockchain is now being challenged by high demand from users. Currently, there is a 1MB limit on the size of blocks on the blockchain, which means the network itself can only handle about seven transactions per second.

Why have a Block Size Limit at all?

The network has a fee market built in, so that when blocks are being filled to 1MB, the transactions with the highest fees attached to them will get priority to be added to the current block for confirmation on the network. The rest of the transactions will have to wait for a later block for inclusion.

There is an understanding by most people in the industry that the network is now in a position where the block size needs to scale. This is because it has achieved significant growth over the last few years, and soon transactions will become too expensive for users due to 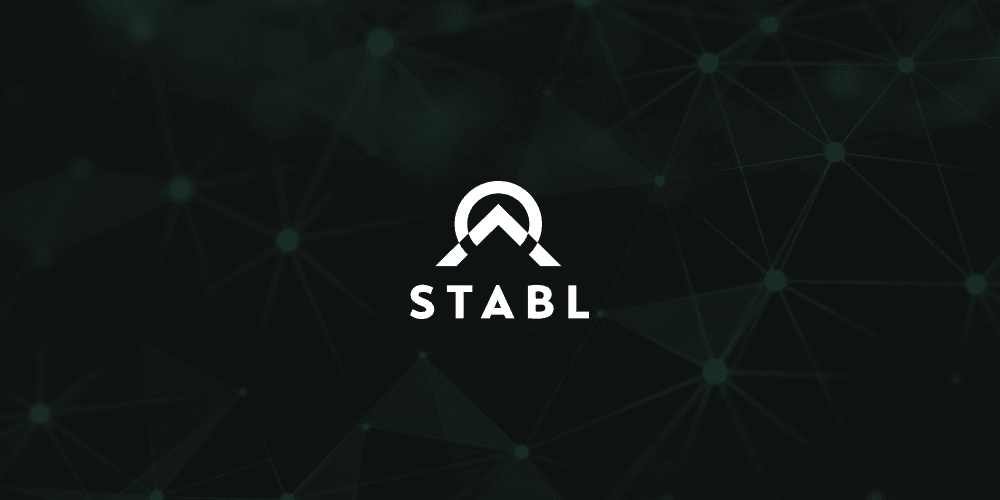 Stable Tokens And Derivative Products To The Ethereum Blockchain