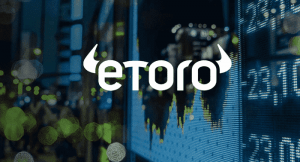 Elrond’s native blockchain currency eGold is ready to debut on eToro’s social trading network eToroX. The listing will be effective on December 23.

Elrond started in 2018 as a blockchain project with high throughput. It has a processing capacity of 250,000 transactions per second which can scale up usability and performance for the network. The firm says that its blockchain can provide a 1,000x improvement over the existing blockchains. It has a working state sharded chain architecture that allows faster and cheaper transactions for stablecoins. 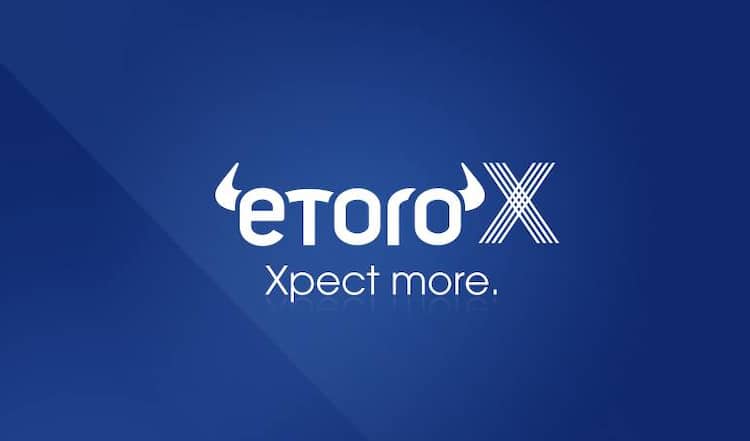 eToroX was also created in 2018 as eToro’s vision for blockchain. It includes a crypto exchange and focuses on the development of crypto assets as well. A year later, it debuted its proprietary crypto wallet and received a bespoke license for blockchain firms from the Gibraltar financial services regulator. The Israeli unicorn is now valued at $2.5 billion compared to its last funding round in 2018 when it was valued at $800 million.

Elrond excited to work with eToroX

CEO and founder of Elrond Network, Beniamin Mincu commented on the company’s offering and said,

“In its 10 years of existence Bitcoin has proven that cryptocurrencies are secure and can serve an important purpose in the internet economy. Elrond opens up a new frontier offering internet-scale blockchain performance, and an intuitive application called Maiar, through which we aim to bring the next billion people to the blockchain space.”

Elrond has Binance as one of its early backed which helped the company through its $3.25 million funding round. Other investors are NGC Ventures and Electric Capital. Since then, the little-known company has gained more community attention and launched its DEX. Binance adopted Elrond (ERD) shortly after it signed a partnership with the Elrond blockchain network. With this new partnership, the native Binance USD-pegged stablecoin BUSD will be available on the Elrond Network.