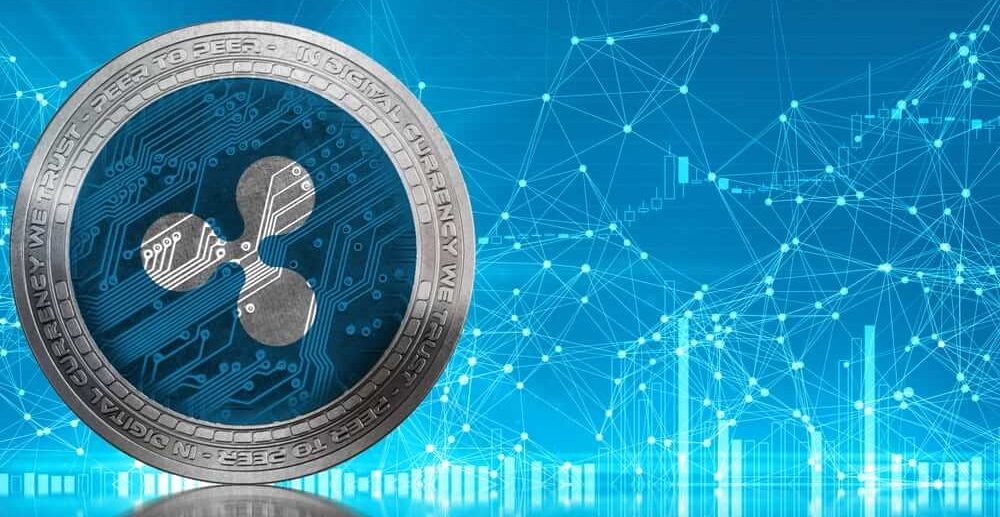 Ripple XRP price has been making headlines this year ever since its tussle with the US Securities and Exchange Commission (SEC), regarding its XRP token. According to the SEC, XRP is a security and not a token like bitcoin and ethereum. After the case was filed in December last year, XRP fell to around $0.20. However, the coin has shown a great recovery this year.

XRP was trading at $0.86 at the time of writing and it has shown stability in that position. However, for XRP to regain a bullish momentum, it needs to maintain an upward trend past $1.00.

Looking at the chart above, it is clear that XRP has been shifting towards the bear market. The technical chart above shows that the coin is moving from a bullish market as depicted by the MACD. The RSI has also shifted slightly towards the overbought region, showing that buyers are buying in the dip, with speculations of a price hike.

The Bollinger bands remain narrow, but they may increase if a bull market is realized. An increase in the bands will show that the volatility of XRP has increased in the short term. Most of the indicators show a sell signal for the token, which depicts a bearish trend. The bear trend is only expected to last for the short term.

XRP’s price analysis also shows the coin is facing resistance at the $0.88 level, but it is expected to push past the $0.87 mark. However, it may still go lower to $0.85 in order to retest its support.

Lawsuit still hangs over XRP – buy there are bullish signs

One of the great determinants that will challenge XRP’s future price is the lawsuit against Ripple by the SEC. the two parties have been filing motions back and forth, although Ripple has continued to show promise of winning the case. Ripple won a motion on June 1 that prevented the SEC from accessing the company’s legal communications. The news led to a 15% rise in the token.

The case is showing no signs of ending any time soon and the developments have been causing XRP price fluctuations. On June 10, the SEC triggered a backlash from the crypto community on Twitter after giving a ‘pathetic response’ to Ripple’s sur-reply. Ripple had responded to the SEC citing that the details leading to the case did not follow due diligence.

If the case ever comes to an end (which it must), it could be a big win for XRP. Judging on the progress so far, Ripple has the upper hand in winning the case, which may propel XRP to an extreme bull market.

Where to buy XRP

To buy XRP, one needs to open an account on a cryptocurrency exchange platform. One of the best exchanges that support the coin is:

eToro ranks as one of the most secure and reliable exchanges for trading XRP. Those who want to get started on the platform have to open an account for free using their official detail. Unlike most exchanges, eToro makes it easy for a beginner to trade XRP through copy trading. The feature allows those with no market knowledge to get insights from expert traders.