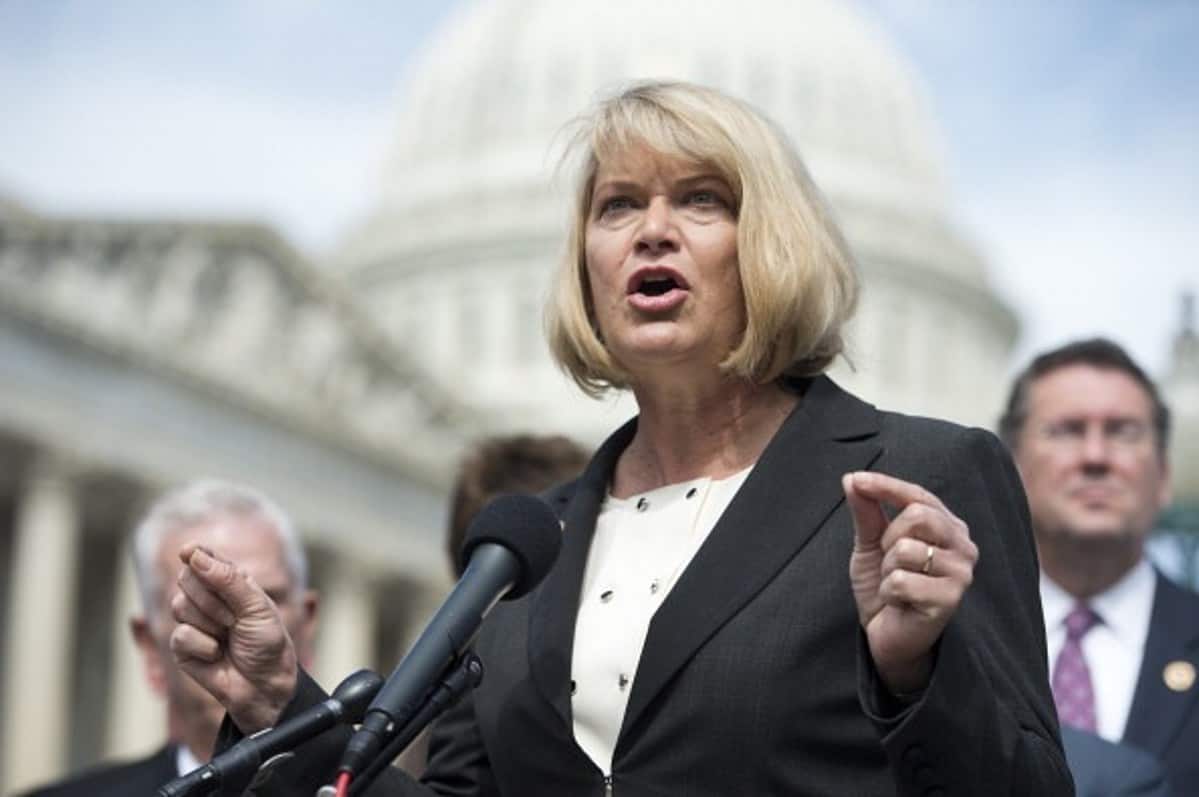 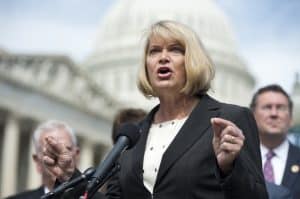 Senators Cynthia Lummis and Kirsten Gillibrand have been hyping one of the most widely awaited cryptocurrency legislation for months, and it may finally see the light of day.

Lummis and Gillibrand hope that by enacting this legislation, they will permanently erect barriers around the digital assets market.

The Lummis Bill is by far the most high-profile attempt to pass crypto legislation in Washington, DC. The measure intends to distinguish the functions of the two primary US market regulators, as well as exempt crypto miners from being classified solely as “broker-dealers.”

According to Cynthia Lummis, the broad measure, if passed, will “completely integrate digital assets into the financial system” and might be a game-changer for cryptocurrencies, particularly XRP.

It was around a year back that the Securities and Exchange Commission (SEC) sued Ripple, kicking off a legal battle. The SEC accused the crypto powerhouse of violating securities laws, which soon morphed into a protracted brawl, putting the future of crypto regulations potentially at stake.

The SEC accused Ripple of using XRP as an “illegal securities offering” without providing the necessary financial and managerial information required by law to run such an offering.

Ripple has denied these claims, clarifying that it sells XRP as “on-demand liquidity” for customers and not as an investment, that it was issued even before Ripple was founded, and that it is a lawful, transparent, utility token for payments, not a speculative asset.

There has been no resolution yet, but the case was filed because of the SEC’s claim that Ripple failed to register around $1.4 billion worth of XRP as securities. The lawsuit’s outcome is predicted by many to have far-reaching implications for crypto, whether the SEC prevails or not.

If the SEC prevails, it would be a huge delimitation on crypto operations, setting clear and unwanted restrictions and registration rules on securities.

If Ripple wins, the crypto industry would be in for a massive boost, especially in the doubt-laden atmosphere drawing more and more scrutiny from all corners.

What the Lummis Bill Could Mean for XRP

Lummis and Gillibrand have shown tough commitment toward creating a baseline and framework legislation that aims at helping the crypto industry flourish on the pillars of transparency and clarity.

The proposed bill will lean on the Commodity Futures Trading Commission (CFTC) as the primary regulator for spot markets and futures, while SEC should be left to supervise securities – assets that are “being offered to fund a company in the same way stocks are offered to fund companies”, according to the Howey Test.

The legislation would bring greater clarity to the classification of assets, which has so far been arbitrary. It also calls for altcoins to be monitored differently from standard coins, since they were created differently.

At its core, the bill will be able to clear the air of any confusion that certain regulations, enforcements, and organizations have been creating around crypto.

With the bill establishing certain ground rules and standards, Ripple would also get a chance to gain a stronger position in explaining its defense claims and clearing its name of the accusations that the SEC has imposed on it. XRP prices could skyrocket once again in such a scenario, due to regained trust and confidence in the token. 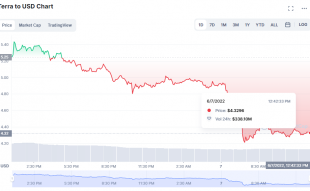 To say that LUNA 2.0 reception was less than optimal would not be wrong. ...