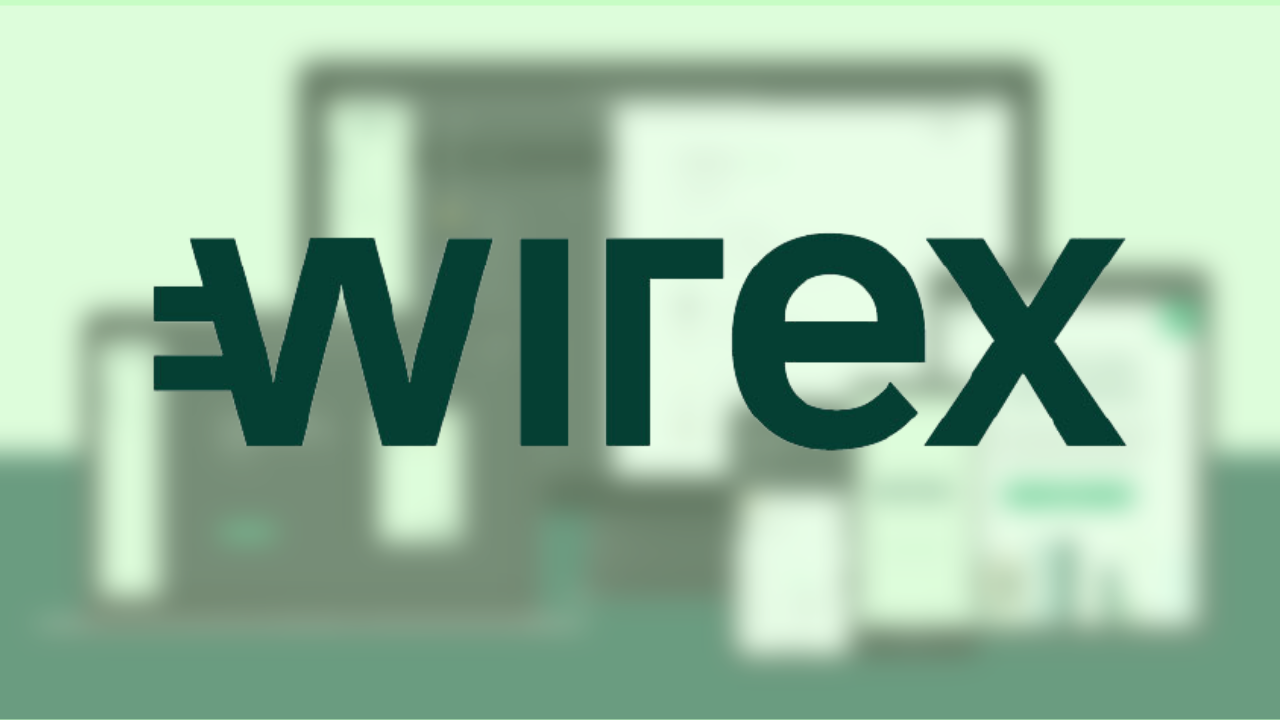 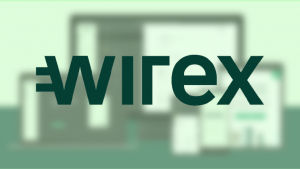 In the announcement regarding the Wirex and 1inch Network partnership, the co-founder of 1inch, Sergej Kunz, said that the Wirex community could now swap their tokens across different blockchains.

1inch Network will deploy a search algorithm to look for swapping paths through which Wirex users can find their preferred trading fees for their token swaps. The 1inch Network CEO further added that this partnership was a move that would allow the platform to seek more adoption for its solutions.

The co-founder of Wirex, Pavel Matveev, also spoke about this partnership, saying that the integration of the 1inch API was a step toward giving Wirex users access to the decentralized finance (DeFi) sector.

Matveev also said that through the functionality offered by the wallet, users would have easy access, and they can swap assets easily and at lower fees. The Wirex team also said that the partnership deal with the 1inch Network was in line with the company’s plans to shift towards new blockchains like Avalanche, Polygon, BNB Chain, and Fantom.

The DeFi sector has grown significantly over the past year. DeFi protocols claim to disrupt the traditional finance sector through blockchain and decentralization. However, the DeFi space has also faced many controversies.

One of these issues is vulnerabilities in several DeFi protocols. The Nomad token bridge recently suffered a token exploit where around $200 million worth of cryptocurrencies were stolen. Some of the exploiters said they would return the stolen funds to Nomad.

Another issue facing the DeFi space is the extent of decentralization by some networks. In July, the Solana ecosystem was the topic of discussion by the crypto community, with some saying that the Solana network operated the same as traditional platforms. The allegations came after the Solend protocol announced it would take over the control of a whale account to avoid the risk of liquidation.